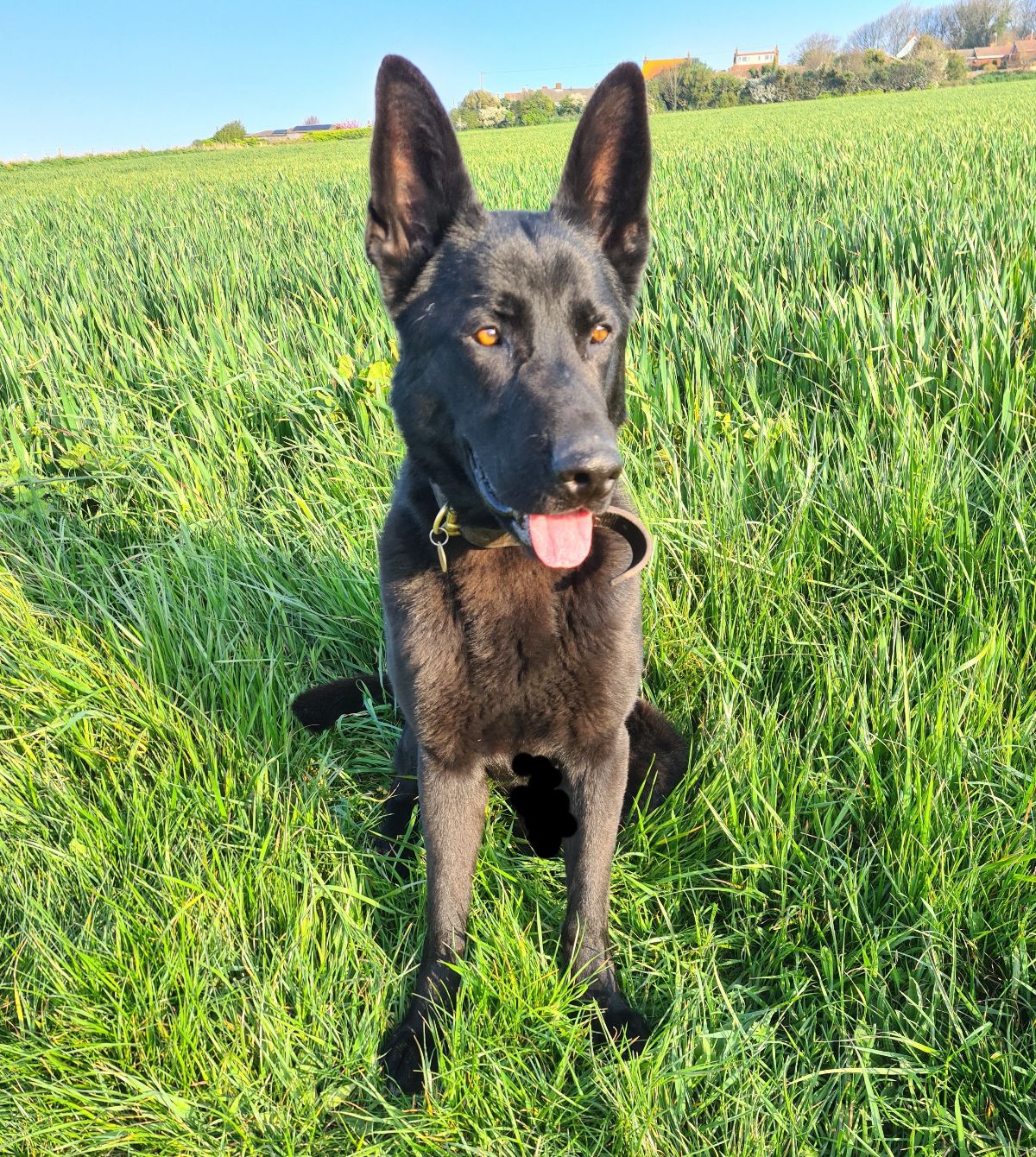 A police dog located a burglary suspect hiding on a garage roof on only his third shift.

PD Balto, a newly recruited German Shepherd General Purpose Dog, was called in to assist following a report of a break-in at Yummies Pizza in Longridge Avenue, Saltdean, about 2am on Thursday 9 April.

A delivery bag containing a safe was found discarded nearby, and this was seized for forensic examination.

Anyone with any information about the incident is asked to report it online or call 101, quoting serial 178 of 09/04.