A homeless woman was taken to hospital suffering from the effects of breathing in smoke after her tent caught fire on Hove seafront last night (Wednesday 22 April). 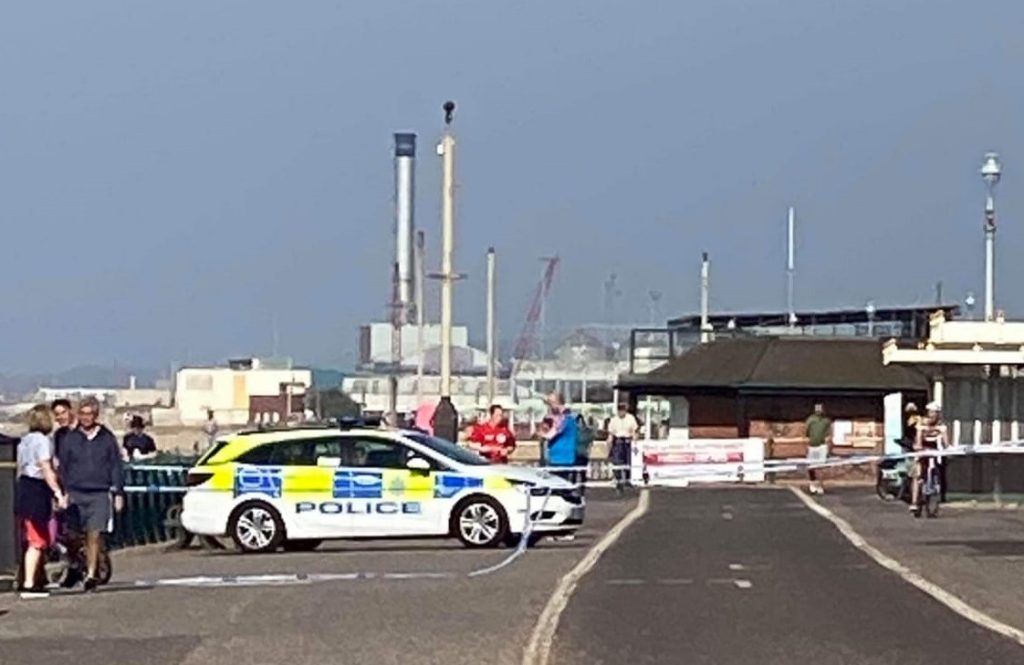 Police are understood to investigating the fire as an arson attack.

The emergency services were called to the seafront by the King Alfred Leisure Centre shortly before 10pm.

The woman was pulled clear before the fire took hold and taken to hospital for treatment.

East Sussex Fire and Rescue Service said: “We were called at 9.48pm to attend a fire in the open near the King Alfred Leisure Centre, Kingsway, Hove.

“Crews from Hove and Brighton attended. Crews used one hose reel Jet to extinguish the fire.”

Sussex Police said: “A woman was taken to hospital for treatment for smoke inhalation after a tent she was in caught fire on the seafront at Hove.

“Emergency services were called to the scene near the King Alfred Leisure Centre at 9.51pm on Wednesday (22 April) to a report of a fire on the beach.

“The woman had been pulled clear before the fire took hold.

“Anyone who witnessed the incident or who has any information is asked to report online or call 101 quoting serial 1564 of 22/04.”