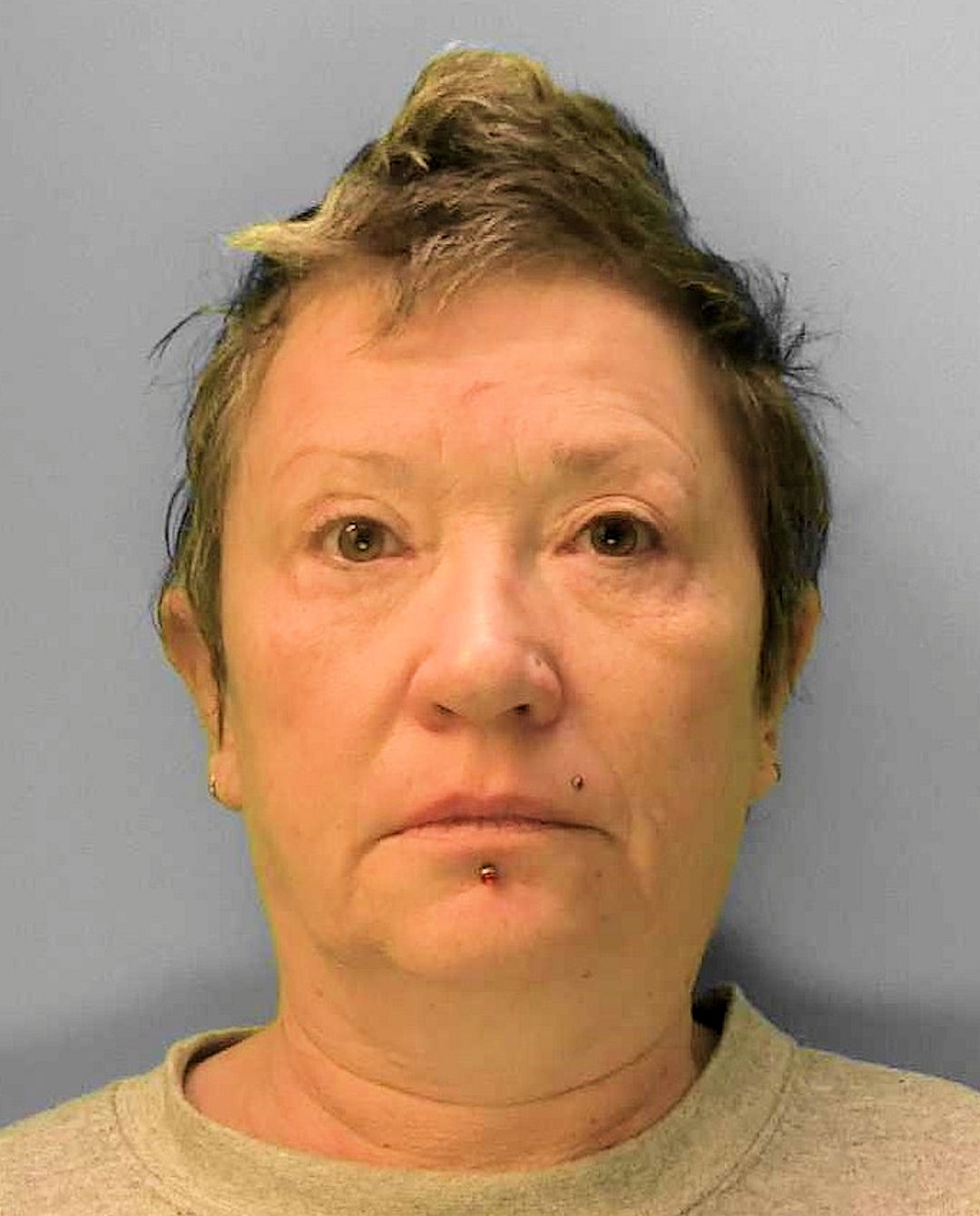 Jane Challenger-Gillet, 55, of Charlotte Street, Brighton, pleaded guilty to assaulting an emergency worker and committing racially aggravated alarm and distress to another officer when she appeared at Brighton Magistrates’ Court on 1 June.

The court heard that the two Brighton police officers went to Challenger-Gillet’s home on 31 May to arrested her for breaching court bail conditions.

Whilst en route to custody she made offensive racial comments towards one officer and tried to punch another officer whilst at custody.

Challenger-Gillet was sentenced to a total of 26 weeks in prison for the offences on 31 May and for breaching an 18-month suspended prison sentence imposed in April this year for assaulting eight police officers in Brighton last October including biting and spitting at them.

Brighton and Hove division Chief Inspector Roy Hodder said: ” Our officers and staff should not have to deal with being assaulted while carrying out their duties to protect the public.

“It is not the first time that they have faced violence, abuse and the threat of contamination which was despicable and obviously distressing when dealing with Jane Challenger-Gillet.

“We hope this conviction goes to show that any such behaviour will not be tolerated.”