Neighbours appear to be divided over plans to turn a garage and joinery workshop in Brighton into “build to rent” flats.

More than 50 people have objected to the proposed six-storey scheme in Melbourne Street but 70 letters of support have been sent to Brighton and Hove City Council.

The company behind the project, Brundell Property, submitted a planning application to the council last year and should learn whether it can have planning permission next week.

Officials have given their backing to the scheme but a final decision is due to be made by the council’s Planning Committee on Wednesday (8 July).

Brundell wants to demolish the old buildings just off Lewes Road and put up a six-storey block with 83 “co-living” flats plus roof terrace, gym, community space and café.

The one-and-a-half-acre site would also have 587 square metres of co-working business space.

Brundell described the “co-living” space as one or two-bedroom flats, some with private kitchens and en-suite bathrooms but some without.

The scheme would include shared space such as a common room, meeting spaces, a cinema room, shared kitchen and dining room.

The target market was said to be young professionals and recent graduates although the company’s owner, Paul Brundell, 44, from Esher, Surrey, appears to have made his money from student housing.

Brundell Property said: “Co-living is designed for young adults earning an income with demands and needs very different to students.

“Co-living is designed to be a logical and natural next step after students leave university because the recent students are increasingly versed with the all-inclusive, packaged service, sharing culture and form of living being championed by co-living.” 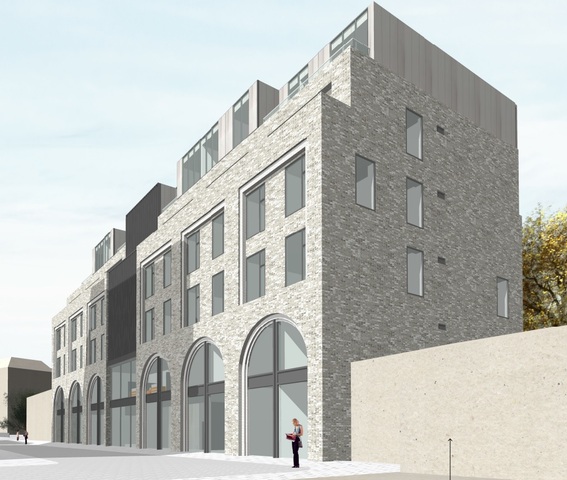 A visualisation of the flats planned for Melbourne Street in Brighton

Brundell Property said that it would be working with Funki Co-Living although this is another business owned by Mr Brundell.

Many of the letters of support hope the basement area will provide space for the Nam Yang Community Association martial arts club, currently based above the garage.

Should the development receive planning permission, the basement space must be made available for hire by the community and educational organisations.

One supporter, whose details were redacted on the council website, said: “I fully support this development and the benefit it will bring to the local community.

“This development will allow the Nam Yang martial arts centre to continue to its fine work within the community and bring these benefits to an even larger group of Brightonians.”

Another supporter wrote: “The community space/gym is a much-needed amenity for the local community.

“The kung fu school does such great work with local young people from disadvantaged backgrounds as well as disabled people. The new facility will make a massive difference.” 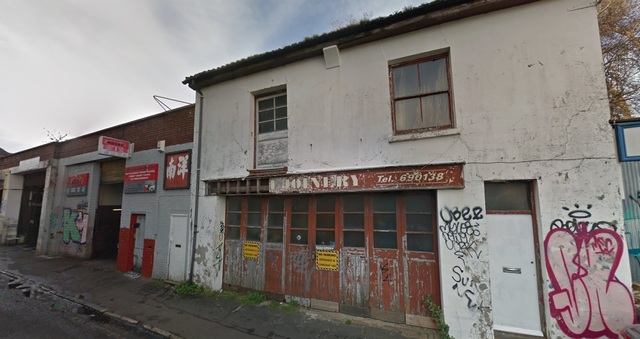 An objector, who lives in Melbourne Street, said that they understood why Nam Yang members welcomed the scheme but they were concerned about traffic and the impact on their home.

Their comment, also with key details redacted on the council website, said: “I object strongly to the size of this build. I live in Melbourne Street. It’s a small street.

“I worry about the increasing amount of traffic. The access to the road is dangerous as it is.

“The exit involves navigating a bus stop which is also dangerous. I hope the council are willing to invest in this in order to allow such a big build.

Another objector said: “A high density of short-term let flats will affect the community feel.

“Why not build appropriately sized affordable housing investing in facilities for local people?” 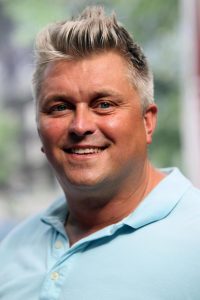 If the application is approved, the developer would be required to pay £120,000 towards affordable housing elsewhere.

In all, Brundell would be expected to pay about £370,000 in “developer contributions” including £90,000 towards “sports provision” and “enhancing open spaces”.

This could include lighting and seating in Saunders Park and making the park more accessible as well as tree planting in The Avenue, in Bevendean.

The scheme is said to be car-free, with residents unable to secure parking permits for the area where it is already hard to find spaces. But those moving in would be offered free car club membership for 12 months.

The scheme is due to be discussed by a “virtual” meeting of the council’s Planning Committee scheduled for a 2pm start next Wednesday (8 July). The meeting is expected to be webcast on the council website.