The coronavirus crisis has left Brighton and Hove City Council facing a cash shortfall of up to £66 million, according to a report due to be discussed this week.

The estimate takes into account millions of pounds pledged by the government, some of which has already been passed on.

But the council is spending huge sums on things like personal protective equipment (PPE), housing rough sleepers and emergency grants.

At the same time, it has been facing a significant drop in income from council tax payments, parking charges and business rates and rents.

By the end of this year, the council expects to be about £36 million in the red, almost all as a result of the coronavirus crisis.

Labour councillor Daniel Yates said that the response to the covid-19 coronavirus pandemic came at “a huge and continuing additional cost”.

Councillor Yates said that there may have to be an emergency council budget in the autumn once a clearer picture had emerged.

Fees and charges could rise – and services could face cuts as a way of saving money.

But a change to the council tax would almost certainly have to wait until February or March when the council usually sets its budget.

And with the annual party conferences cancelled, he was hopeful that the government might announce the national budget earlier than usual, given the scale of the challenges ahead.

This would help councils like Brighton and Hove work out a way forward.

Councillor Yates said: “We were expecting to have some tough years ahead anyway because of the way government funding for local government has changed.”

The coronavirus crisis had brought the situation into sharp focus more quickly, he said, particularly as the council wrestled with the cost of adult social care.

A report to the council’s Policy and Resources Committee said: “Estimating costs and losses for the remainder of this financial year and beyond is clearly very difficult.

“While government have provided some emergency response grant funding, currently £16.2 million, this will meet less than half of the council’s estimated costs and losses due to the pandemic.

“It is anticipated that the impacts will extend beyond the current financial year but the extent of the impact will be subject to the success, both locally and nationally, in eradicating the virus and the depth of longer-term economic shockwaves caused by the pandemic.

“Certain sectors, for example, retail, were already vulnerable prior to the pandemic and this sector may be further impacted, with a correlated impact on business rate revenues and commercial rent income from the council’s commercial property portfolio.”

Without further government support, the council – which is in a better financial position than many – is likely to dip into its reserves or savings. Much of this money was set aside for specific projects – often as a legal or policy requirement. 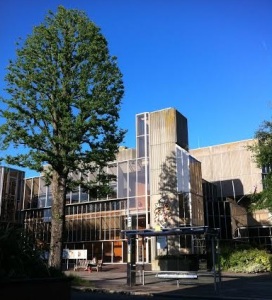 The council would probably look to replenish its reserves over about 10 years – the approach that was taken when it was landed with a £38 million bill for equal pay in 2009.

“The government did make grant funding available very quickly but it wasn’t as quick to recognise the scale of our costs and the scale of the impact on our finances.

“It’s not just the obvious things. We’ve had to pay for the likes of Cityclean and Cityparks with staff having to self-isolate or operate with the new social distancing measures. 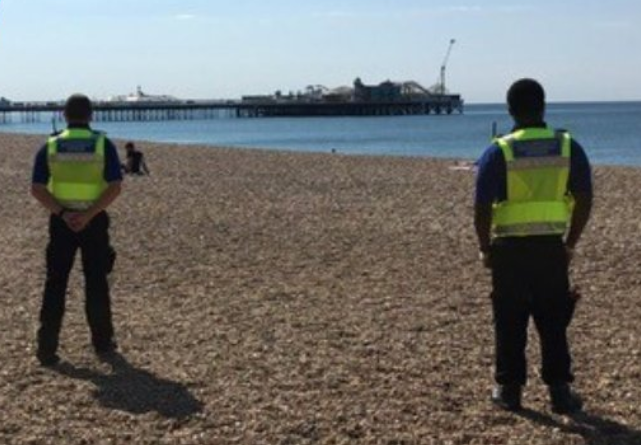 “Anyone who went to a pub over the weekend would have noticed that there were half as many customers and twice as many staff.

“That’s the same challenge that the council has been facing running things like Cityclean.

“The impact of the lockdown is going to be felt a long time after lockdown ends. For some people that won’t be a major shock.

“Some might think that once they see cars on the roads and people in the pubs that everything’s all right and back to normal.

“But it’s not all right and it won’t be for quite a long time.”

The council’s Policy and Resources Committee is due to discuss the financial challenges at a “virtual” meeting starting at 4pm on Thursday (9 July). The meeting is scheduled to be webcast on the council’s website.