Tributes have been paid by family and friends after the body of a man was found washed ashore in Hove early yesterday (Tuesday 4 August). 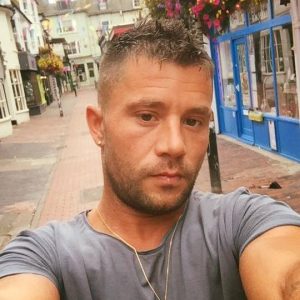 The body is believed to be Andrea Lauro, 36, who was the subject of an all-day search on Sunday after a kayak and paddle were found on the beach.

The father of two was seen to go into the sea near Hove Lagoon and to have fallen into the water.

Mr Lauro and his brothers came to England from the Lake Como area of Italy when he was still at school.

Coastguard, lifeboat crews and police joined the search before it was called off at sunset.

One of the tributes on Facebook was posted by Mr Lauro’s brother who said: “A part of me died.”

A friend posted: “May the journey be light to you … protect your sweet creatures.”

Another friend wrote: “Safe journey my friend. You will be missed so much.”

Sussex Police said: “Formal identification has yet to take place but the body is believed to be that of a kayaker reported missing on Sunday morning.

“Next of kin have been informed and the matter has been passed to the coroner’s officer.”