A planning inspector has turned down a proposal to put up a 20-metre tall 5G phone mast.

Two mobile phone companies, Three and EE, wanted to replace a 12-metre tall mast with a 5G pole almost twice as high on the corner of Roedean Road and Marine Drive.

Brighton and Hove City Council refused the phone copanies’ planning application in August last year because of its impact on the area.

The council said: “The proposal replacement monopole, by reason of its increased height and bulk, would have a significant harmful visual impact on the surrounding area and the setting of the nearby grade II listed buildings and the South Downs National Park.

“In addition, the proposed cabinets would have a cluttered appearance that would detract from the open character of the area.”

The mobile phone companies’ agent Beacon Comms said that the taller pole would have a “limited impact” on Roedean School and the national park.

He said: ” It was apparent from my site visit that a key characteristic of the locality that contains the appeal site is its openness.

“The open space on both sides of this part of Roedean Road is an important part of the transition from the urban area into the downland landscape of the nearby South Downs National Park.

“The proposed monopole and cabinets would be considerably more prominent than the existing telecommunications infrastructure.

“The proposal would sit uncomfortably in this context and would significantly erode the sense of openness that prevails in this area.” 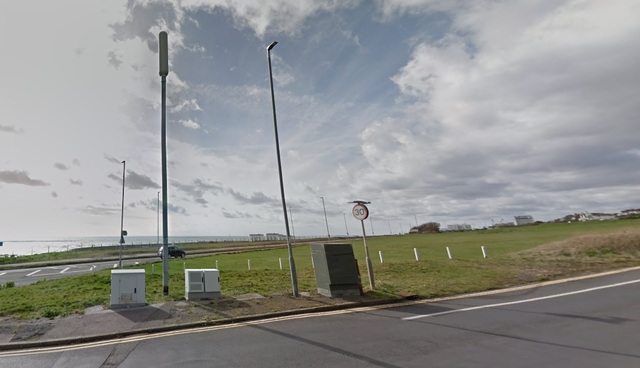 Residents sent 26 letters opposing the original plans which were turned down by officials under delegated authority.