A teenager from Brighton is to spend six months on a cricket tour of Australia having completed his sixth form studies. 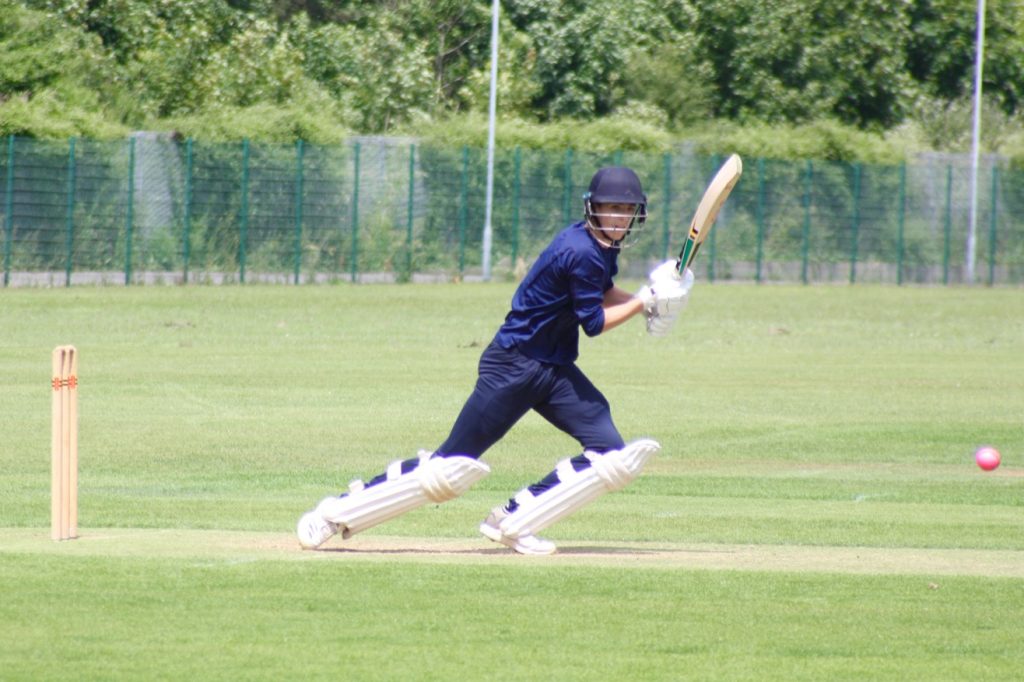 Steve, a member of BACA’s Aldridge Cricket Academy, said: ​“I got Distinctions in both BTEC sport and sport Science which I am delighted with.

“All of the staff at BACA College have really supported me throughout the two years I have been here​.

“And​ ​I also want to mention that I was able to stay in constant communication with my teachers throughout lockdown which was a great help.

“I have been part of the Aldridge Cricket Academy during my time at BACA College, which has made sixth form enjoyable.

“The opportunity to play cricket alongside studying for my exams isn’t something that other colleges offer.

“My plans are now to tour in Australia for six months, playing cricket with the Darren Lehmann Cricket Academy, ​ before coming back to the UK to go to university.​”