Two Brighton men who died at sea named by police

The two men who died at sea earlier this week were from Brighton and have been formally identified. 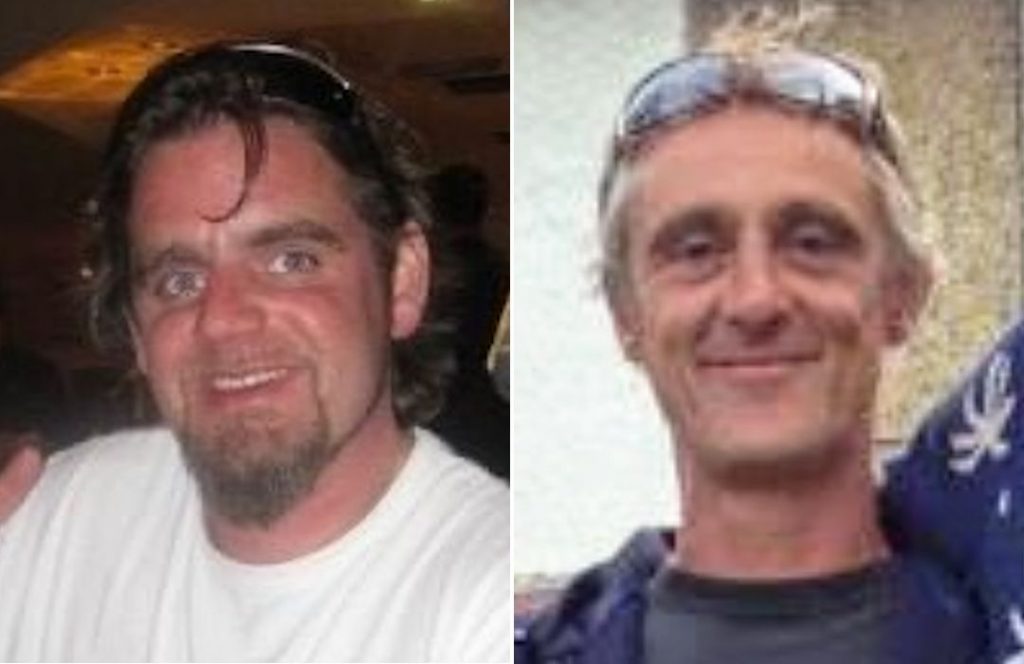 The force said: “Police have released the identity of the two men who were sadly found dead in the water after an unoccupied dinghy was found floating in the sea off Shoreham on Monday afternoon (10 August).

“A large search and rescue operation was carried out by the coastguard, RNLI and police following the discovery and later that afternoon, the Shoreham RNLI inshore lifeboat located the body of Harry Garrood, 51, from Brighton, in the water at Hove.

“During inquiries to confirm the identity of Mr Garrood, it became apparent that his friend was also missing and the search continued at sea on Monday evening and resumed on Tuesday morning.

“At around 8.45am, a body was spotted by the crew of a coastguard helicopter in the water near Shoreham Beach and was recovered by the Shoreham RNLI all-weather lifeboat.

“He was identified as Matthew Stoneley, 46, also from Brighton.

“The deaths are not being treated as suspicious and have been passed to the coroner.”