A man suffered facial injuries when two men attacked him in the centre of Brighton. 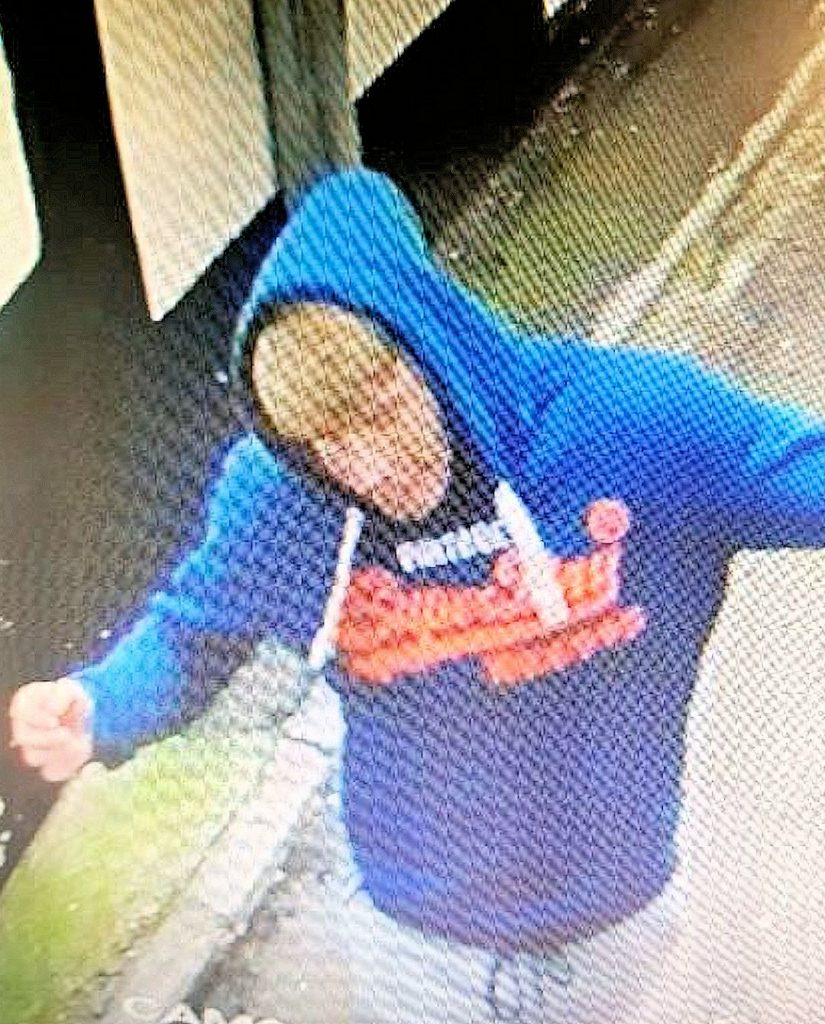 Detectives investigating the violent attack are trying to trace a man captured on camera.

“A 47-year-old man was punched and kicked to the floor and had his bag stolen in Duke Street on Tuesday 28 July at about 4pm by two men.

“He suffered facial injuries and was taken to hospital for treatment.

“A 22-year-old man has been arrested on suspicion of robbery and was released on bail until 26 August.”

Detective Constable Gavin Harper said: “This was a violent attack on the victim who was robbed and assaulted.

“We need to identify the man in the image and speak to him in relation to the incident. If you know who he is please contact us.”

Sussex Police added: “The man is white, 6ft, of slim build with fair hair and was wearing a blue hooded top with light coloured shorts and flip flops.