Brighton and Hove Albion reserve goalkeeper David Button has signed for West Bromwich Albion, with the two clubs due to meet in a friendly today (Saturday 5 September). 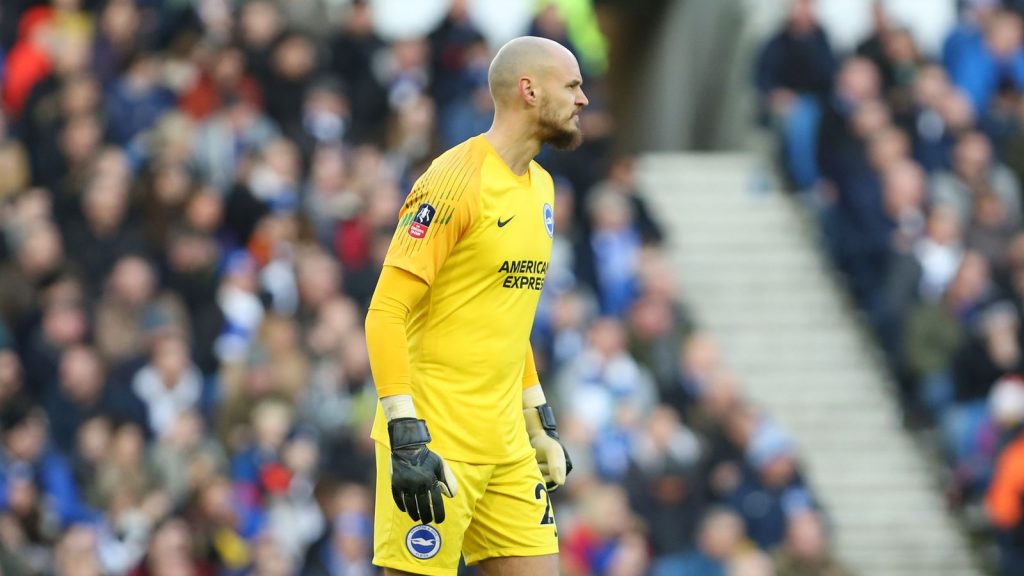 “The 31-year-old keeper heads to the Hawthorns and ends a two-year spell as back-up to Albion keeper Mat Ryan.”

Head coach Graham Potter said: “We have a lot of competition for the position and this represents an excellent opportunity for David and the club.

“He is a good professional and has been great to work with over the past year or so. I would like to wish him well for the future and thank him on behalf of the club.”

Albion said: “Button began his career with Spurs and, after 13 separate loan spells with 11 different clubs, he moved to Charlton Athletic in 2012.

“It was a year later, after a move to Brentford, that he began to feature regularly, playing more than 100 games for the Bees.

“Button made a total of 11 appearances for Albion, in the Premier League, FA Cup and Carabao Cup.”

Albion said: “The 27-year-old defender was born in New Zealand but represented Australia at youth level when she lived there, before enjoying a highly fruitful career for the Football Ferns at two World Cups and two Olympic Games.

“She was recently named as an ambassador for the 2023 Women’s World Cup which is being staged in New Zealand and Australia.

“Rebekah has played club football in Norway, Australia, Germany and the United States and joins Albion after a spell with Melbourne City. She has also played in the W League for Brisbane Roar and Melbourne Victory. 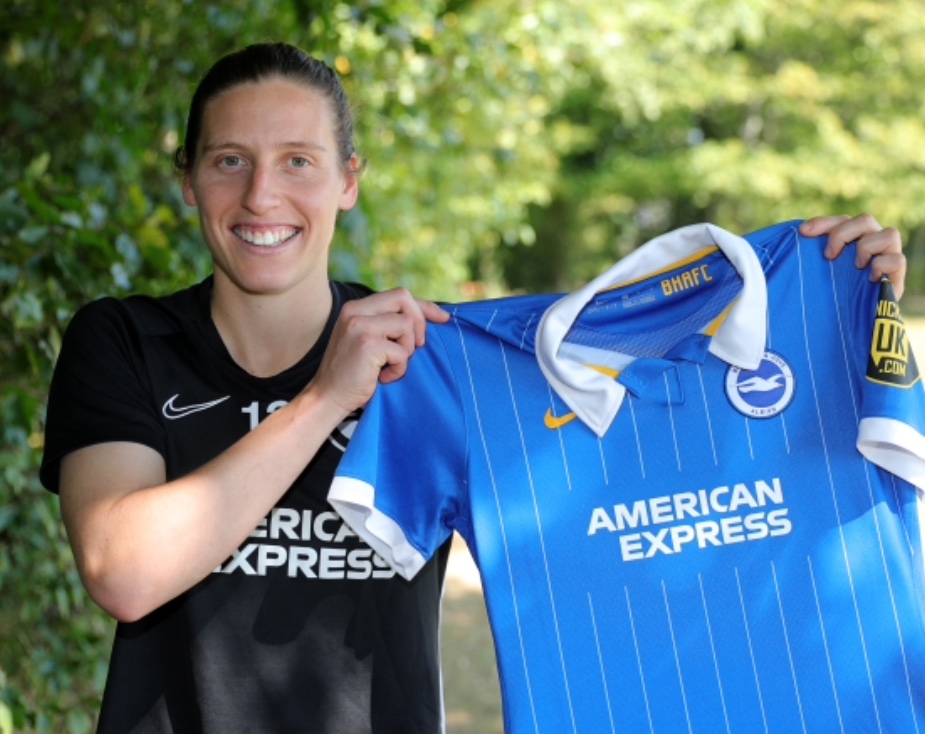 “In 2013 she spent two seasons with SC Sand in the German League before heading to the United States in 2017 where she played for Seattle Reign and New Jersey-based Sky Blue FC.

“Last season she made more than 20 appearances in the Norwegian League for Avaldsnes before heading back to Melbourne City.

“She made her New Zealand debut on her 19th birthday in 2012 and has gone to be a mainstay for the Football Ferns, making more than 70 international appearances.

“Rebekah is the sixth new signing made by Albion ahead of the new Women’s Super League season.”

Head coach Hope Powell said: “We’re delighted to bring Rebekah to the club. She has vast experience, both internationally and at club level, and was keen to come to England and make her mark in the WSL. She was born in a seaside town in New Zealand so I’m sure she will enjoy being in Brighton.

“She is a top-class defender who will give us more competition for places in that area of the squad. She has already fitted in really well with the rest of the group and we hope she will enjoy her football with us and help us progress.”