The highest daily number of new coronavirus cases has been recorded in Brighton and Hove since the start of the pandemic.

The record number of cases came despite a shortage of local test booking slots, prompting Peter Kyle, the Labour MP for Hove, to criticise the lack of capacity.

Mr Kyle said that the increasing difficulty faced by people trying to obtain a test for covid-19 in Brighton and Hove was a “disgrace of epic proportions”.

In a post on Facebook he said: “It’s almost unimaginable that government can screw covid testing up so badly.”

He said: “We’re in a worse position on testing today than we were at the beginning of summer.”

The temporary test site at the Racecourse has gone, the Amex test centre has closed and constituents have struggled to book slots at the last remaining test site – the Withdean Stadium sports complex.

Mr Kyle said: “Last Thursday (10 September) the number of people testing positive was as high as during lockdown but worryingly this is on the back of far fewer people being tested.”

The previous highest daily total was 20 – on Wednesday 8 April – at the height of the pandemic.

And 166 people have died in Brighton and Hove with coronavirus mentioned on their death certificate up to Friday 4 September.

Mr Kyle said: “Our testing facilities in Brighton and Hove have been reduced. The Amex testing centre has gone and the Withdean temporary test site is no longer taking walk-in patients. You have to book via the central booking site.

“But, you guessed it, they’re not allowing any new bookings there as they can’t process the backlog let alone cope with new tests.

“The impact on our city is profound. Last Thursday (10 September) the number of people testing positive was as high as during lockdown – but worryingly this is on the back of far fewer people being tested.

“That’s the real worry, because in much of the country there is so little testing being done that we simply don’t know if contagion is spreading or not. If it is, we won’t know until it’s too late. 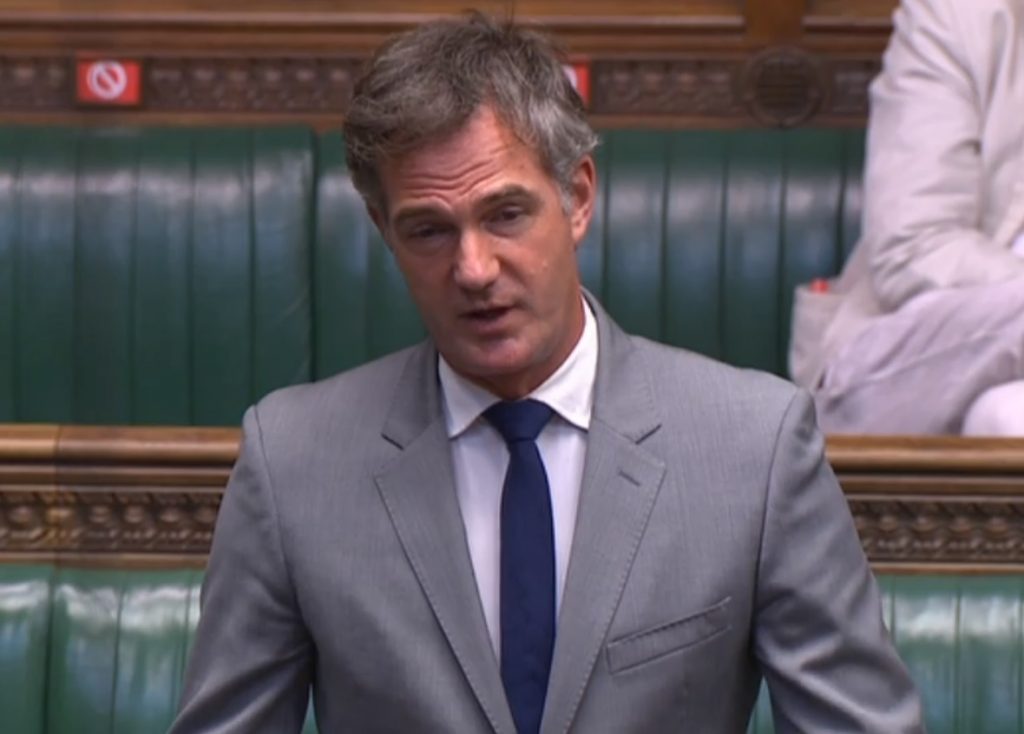 “The impact on individual residents is also profound. It is shocking. I’ve heard from a resident who was forced to drive to Swansea with his kids to get them tested.

“I’ve spoken to a local home care worker who has mild symptoms and is not being paid until she gets tested, yet simply cannot get a test even after driving to Withdean Stadium and begging staff.

“And I hesitate before writing this, because I’m desperate not to alarm parents, but I’ve also spoken to many of the people running our schools locally and they are finding tests impossible to get.

“One school principal has had 12 staff members return home to self-isolate in the last three days.

“Another was tested six days ago and is still waiting for results – and yet another actually drove to Bradford with his kids in the car to get a test because he so desperately wanted to get the all-clear to return to school to be there for students.

“Every school is doing its very best. The level of effort that teachers, staff, cleaners and school leaders are putting in is almost overwhelming. Schools are doing everything that’s asked of them, but government is letting them down.

“As one local principal told me today, it’s a ‘disgrace of epic proportions’. I agree.

“In our region the backlog is so acute that they’re simply not testing anyone. That’s why places like Withdean Stadium are practically empty despite the need – because labs are overwhelmed by the backlog.

“Yet this isn’t a static problem. It’s about to get more challenging. We have two universities in our city and in the coming fortnight tens of thousands of students will come from across the UK to live here.

“This would be fine if we could test students, even a significant sample, to detect any contagion early.

“I tabled an official parliamentary question to health ministers about this issue last week, asking what was being done to test students in areas where testing has been deprioritised.

“The answer I got left me slack-jawed: ‘It will not be possible to answer this question within the usual time period.’

“Students arrive next week but they need more time to think about it. Unbelievable.”

Mr Kyle added: “I hear your anger on this, I share your anger and I give you my word that I’m doing everything I can to get the tests back into our city that we need – and to hold government to account for the rank incompetence that led us into this dire situation.

“All I care about is the health and wellbeing of our community and country. I’ll do anything to get this fixed and get key workers back to work safely.”