Finalists announced for Sussex Young Musician of the Year 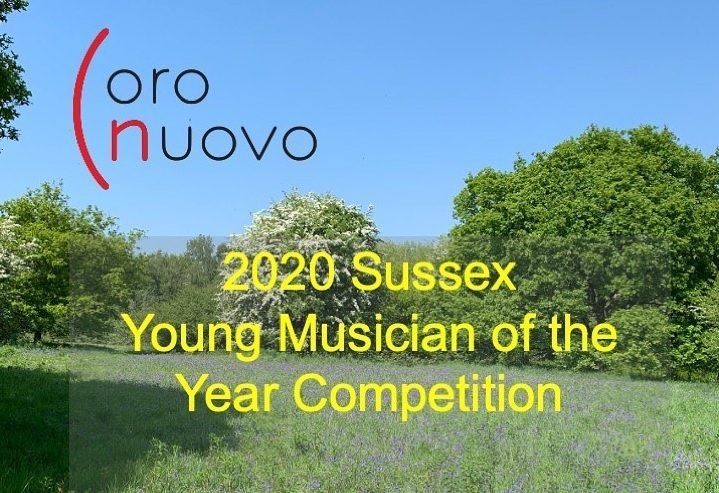 The organisers of the Coro Nuovo Sussex Young Musician of the Year Competition, sponsored by Traditional Oak and Timber Company Tradoak, are delighted to announce that the 2020 finalists are: 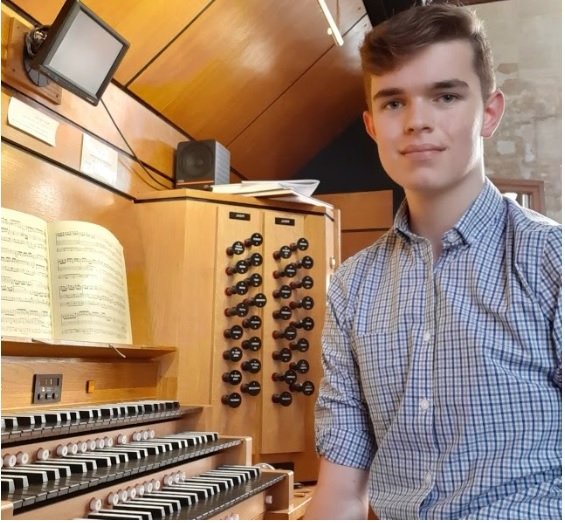 • Jamie Andrews (Organ/Piano) – Jamie is 18 and grew up in Brighton. He sings, plays the organ and piano and at 12 years old was the youngest organist in the Diocese when he played for services at Holy Trinity Church, Poynings. Since then, he has had the opportunity to study and perform with many renowned orchestras and soloists and is now just starting his music studies at New College Oxford where he is an organ scholar. Jamie hopes to use the bursary money for attending an organ festival in France next year. 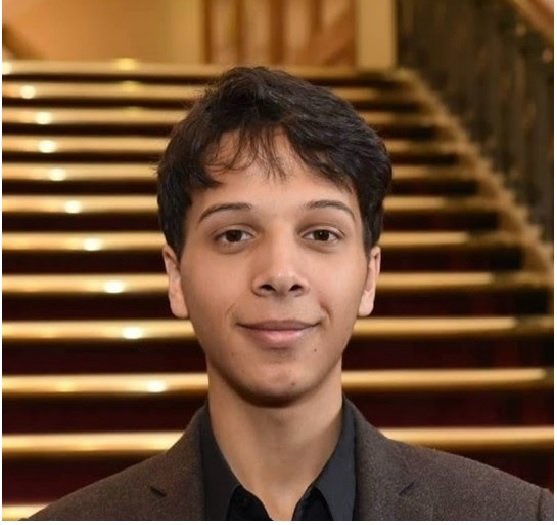 • Toril Azzalini-Machecler (Percussion) – Toril is 18 and from Horsham. He has just begun his studies at the Royal College of Music. Toril reached the Percussion Finals of the BBC Young Musician both in 2018 and 2020 and he has had the opportunity of being involved in a variety of projects such as playing at the Glyndebourne Opera House, the BBC Proms and touring the UK with Chineke! Orchestra. Toril was also the youngest member of the LSO Percussion Academy and has played alongside Dame Evelyn Glennie. He has also won prizes for his compositions writing for a wide variety of styles. Due to the pandemic and subsequent lack of performance opportunities, Toril would find the Coro Nuovo bursary essential to excel in his studies this year without being hindered by financial pressures. 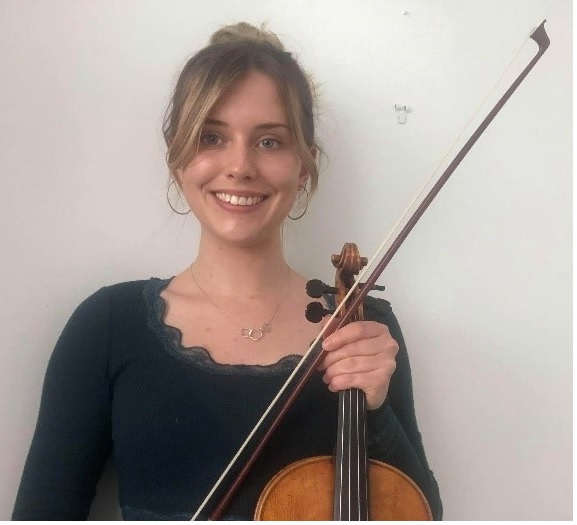 • Eliette Harris (Violin) – Eliette is 23 and from Brighton. She is about to begin the Artist Masters course at London’s Guildhall School of Music and Drama in the class of Krzysztof Smietana. Eliette started her musical career as leader of Brighton Youth Orchestra, before studying at the Royal Northern College of Music with Yossi Zivoni. She enjoys a busy career as a soloist, chamber musician with the Larisa Trio and orchestral player. Eliette finds the financial burden of living in London very hard and, with very little professional work at the moment, the bursary would be a great help. 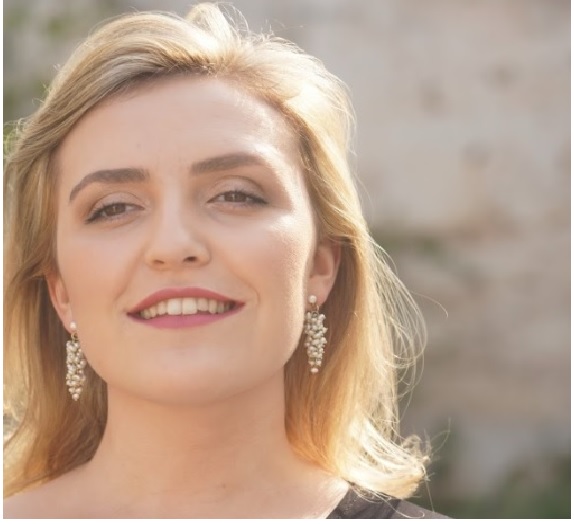 • Georgia Mae Ellis (Mezzo Soprano) – Georgia Mae is 24 years old and a mezzo soprano singer. She is studying for a Masters in music at the Royal Northern College of Music under the tutelage of Mary Plazas. As a youngster she grew up in Laughton and had exposure to events at Glyndebourne and was then part of the Youth Opera company from the age of 13. Georgia Mae is this year’s recipient of the Frederic Cox Award; she is pleased to say she will be taking up a position in The Glyndebourne Festival Chorus in the summer of 2021. Winning the bursary would enable her to become a professional opera singer by facilitating things such as language coaching, high audition fees and additional vocal coaching. 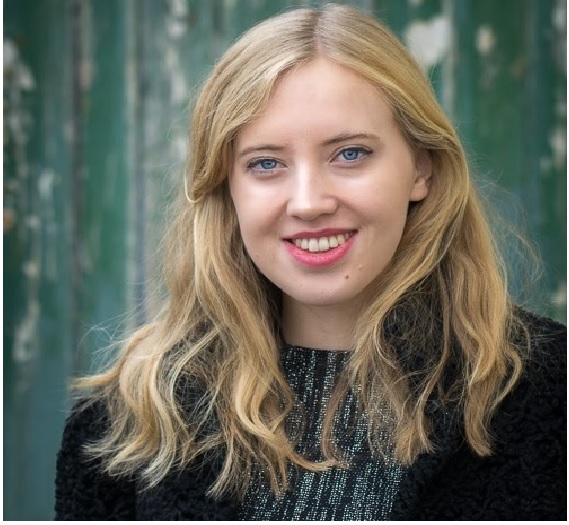 • Helen Lacey (Soprano) – Helen is 26 and from Wadhurst. She is currently studying for an MA at the Royal Academy of Music. Helen began her early training through Glyndebourne Youth Opera and East Sussex Music Service. In 2012, she was a BBC Radio 2 Young Chorister of the Year finalist and, recently, Helen performed the title role in Brighton Early Music Festival’s production of Gagliano’s La Dafne. Helen would use the prize money to support her audition and fee costs whilst studying, and towards setting up an arts company promoting art-song, poetry, and storytelling in new ways.

The Sussex Young Musician of the Year competition offers young musicians (aged between 18 and 26) the chance to win cash prizes – £1000 for the winner, £500 for the runner-up and £250 each for two other finalists – to help support their music studies.

The organisers received an incredible number of entries this year and now a panel of top industry judges including Olivier Award-winning conductor Mark Wigglesworth, broadcaster Katie Derham, and composer Jonathan Dove CBE, will determine the winners.

“We were overwhelmed by not only the volume of entries to this year’s competition but also the quality of audition performances – it is fair to say that there are plenty of incredibly talented musicians in Sussex. Congratulations to all our finalists and a big thank you to everyone who took the time to enter the competition – we really do wish we could reward more local musicians on their journeys.

“At Coro Nuovo we are all aware that embarking on a professional music career does not come easy, especially with mainstream schools scaling back on the arts, and the ever-rising cost of tuition, exams, and instruments so I really hope that these bursaries help out.”

The winners will be announced in a live virtual award ceremony next month (October 2020). For more information on the competition visit www.sussexyoungmusician.org.uk.