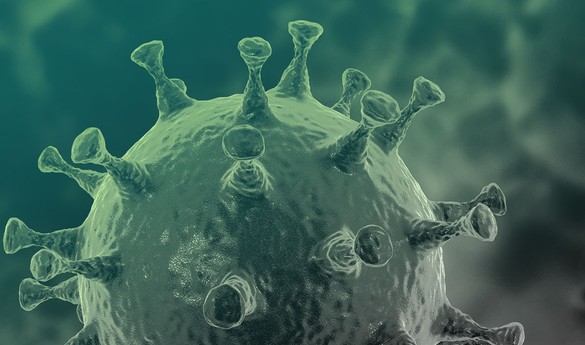 The number of official coronavirus cases in Brighton and Hove has doubled in a week, with 57 recorded so far and more likely to come.

These numbers are likely to rise as more positive results come through over the coming days – for instance, there are currently no positive tests recorded for yesterday.

The rise comes after the opening of the East Brighton walk-through testing centre on 22 September, which it was hoped would improve access to tests.

Teaching also resumed at both universities on 28 September – although only ten cases have so far been reported at Sussex, and none at Brighton.

In the week up to 10 September, there were 59 cases – the highest in a single week since the height of the pandemic in spring. The last week’s final case tally is likely to exceed this.

According to the map on the government dashboard, from 22 September to 28 September the areas of the city with the most cases were Coldean and Moulsecoomb North with 9 cases, Elm Grove, Fiveways and Patcham with four each, and Hanover and West Blachington with three each.

Other areas of the city have between zero and two cases.

“As of 30 September 2020, the University of Sussex had one member of staff and 10 students self-isolating due to testing positive for Covid-19. One of these cases is on campus and 10 are off campus.

“As well as the individuals who are positive, all of their housemates are also now in self-isolation, as per the Government guidance.

“The signs are that our students are taking their responsibilities to self-isolate very seriously and we are providing them with a range of support measures.

“At the present time, we are advised that the level of positive cases in our community is not at a level whereby it should change our current mode of blended learning for students.

“However, if the number of cases rises to a point that we feel that we need to restrict movement around campus, such as reducing the number of indoor spaces where people mix (even with face coverings on) we will do that.

“We have a clear plan in place for a range of potential changes, which is in line with guidance from the Scientific Advisory Group for Emergencies (SAGE) and the Department for Education (DfE).”

On Tuesday, Brighton and Hove City Council said the city remained at yellow alert despite a drop in cases the previous week because it was likely testing difficulties were impacting the figures.