Sussex students ‘struggling to get tested’ 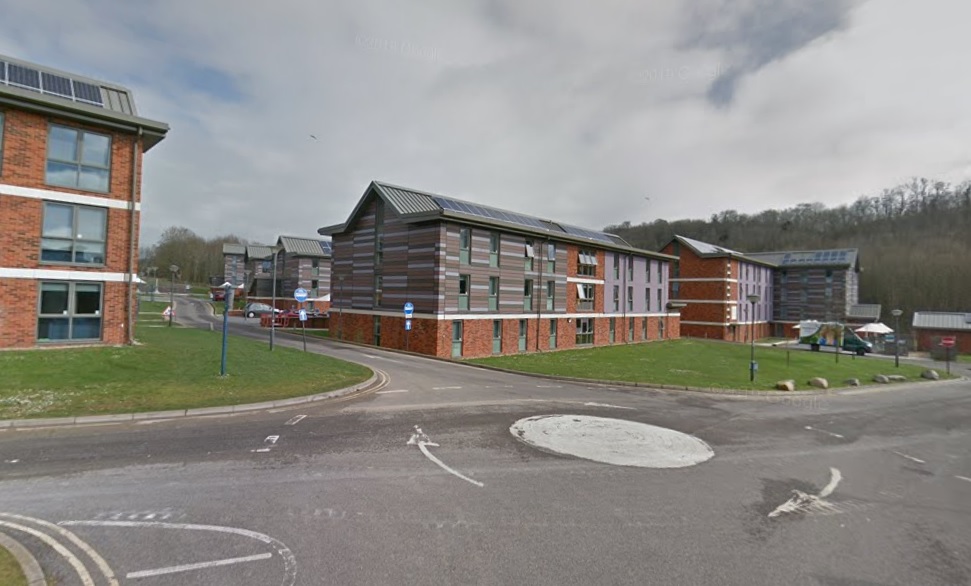 Some students living on Falmer campus have been struggling to get tested during the week because the nearest testing centres are miles away.

The mobile testing unit based at Withdean has been moved to the Falmer campus on weekends, and the government is intending on delivering home testing kits to universities.

But during the week, students have had the choice of either booking a test at East Brighton or Withdean, a three-hour round trip by foot, or booking a postal test and dropping it off at either Coldean or Moulsecoomb post office – which are 2.3 mile or 2.7 mile walks from halls such as Northfield, where the first outbreak happened.

Brighton and Hove News understands there are no plans to put a priority post box for covid tests on campus – but those unable to get to Coldean could arrange for a Royal Mail courier to pick it up.

As of 11 October, there were 67 cases at the University of Sussex.

One self-isolating first year student, Katie Dermody-Palmer, said: “Some of my friends sent for a test by post only to learn that the only post box they could drop it off at is in Moulsecoomb which is not a viable option. I don’t know of anyone personally making the trip to the testing centre.”

The University of Sussex Students’ Union said it had been told by the university there will soon be three permanent walk-in testing sites in Brighton, as well as a drive-in at Plumpton.

It said: “These are not convenient for students on campus, as the university understands, because they would involve travelling to receive a test when students should be isolating.

“Also, the update we received from the university suggested that, once these testing sites are established, we are less likely to get a mobile unit on campus and will need to rely on home testing kits.

“However, from next week, the university should have up to 50 home test kits a day available via Deloitte, for the next month. They will be able to provide these to students who can’t order their own home tests.

“At the last health and safety committee meeting, we were told that, if we get an explosion of cases, the university will go back for more tests.

“On the whole, students have been very good about isolating and reporting symptoms – the university acknowledge this and were grateful to you all for it.”

A Department of Health and Social Care spokesperson said: “NHS Test and Trace is now processing 270,000 tests a day from more than 500 test centres and mobile units with almost all universities within three miles of a test centre.

“In cases of outbreaks we are working with universities to deliver large batches of home test kits so isolating students can test themselves.”