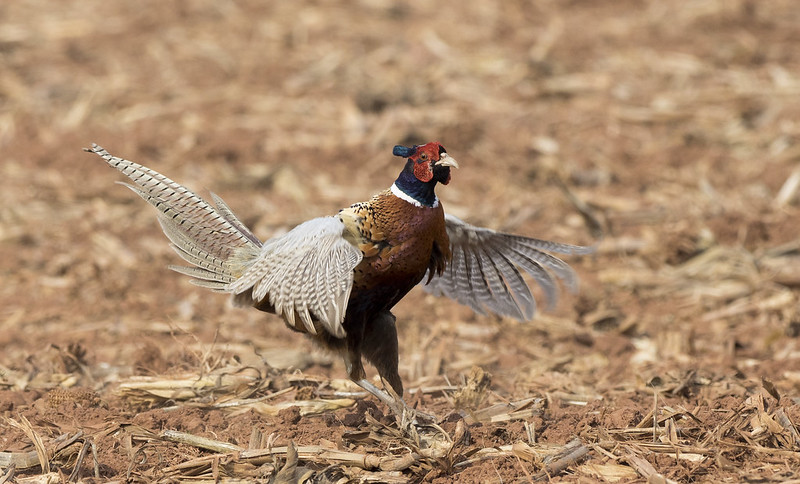 Four Brighton men and women are on trial this week for disrupting a pheasant shoot.

The prosecution says they deliberately walked in front of the beaters trying to disturb the birds, which meant the shoot couldn’t proceed.

Robinson is also accused of assaulting James Atwood, one of those taking part.

Prosecuting at Brighton Magistrates Court this morning, Dominic Dudkowski said: “This was a lawful activity whereby several private individuals – it was not publicised – were given the facility of shooting pheasants on private land.

“It must be acknowledged that these activities do cause a lot of distress and upset to members of the public.

“The effect of this group coming forward was to disrupt lawful pheasant shooting activities.

“The participants were told to put their guns down because there was a risk of defendants being accidentally shot.”

He said that Field and Page were captured by the beaters, but Hobbs and Robinson ran forward.

At this point, there was a scuffle. The defendants say that this was one of the participants assaulting Robinson.

But, Mr Dudkowski said, this was actually Robinson shoving the participant so forcefully that both ended up on the ground.

The police were called, and arrived as the four were leaving.

In body worn footage shown in court, they were filmed complaining that the shooters had assaulted them, not the other way round.

One said: “There’s been no assault on our side at all.”

The first witness to give evidence was PC Paul Day, one of the officers who attended the shoot.

He said he had been called to Pangdean Farm (next to Waterhall Farm) in Pyecombe to “allegations the members of a shooting party had been assaulted by various persons”.

He said he and PC Morrison had been taken to where the defendants were, and while he was talking to them another scuffle had taken place between Robinson and one or two of the shooting party.

He said: “Because of the size of the group I didn’t have the opportunity to stop and start asking questions.

“It was more of a case of separating the two groups.”