Drivers face paying to park in eight more parks if councillors back a proposal coming before them next week.

Preston Park and East Brighton Park already have charges and drivers will have to pay at Stanmer Park from next year.

Now, charges could be brought in at eight more parks from Portslade to Woodingdean within 18 months.

The proposal is expected to raise up to £50,000 a year which Brighton and Hove City Council said it would plough back into the budget for all the city’s parks.

The eight parks earmarked for new charges are

If the proposal wins support, the council will have to go through a legal process, including consultation, with a view to bringing in the charges by March 2022.

“This provides an important source of income for investment in parks where other budgets have reduced over time.

“The income from parking charges will help to support Cityparks budgets and avoid a potential reduction in services.

“Further to this, wherever possible the council wants to encourage people to avoid travelling to parks by car and to use public transport or active travel options such as walking and cycling.

“It is hoped that the introduction of car parking charges should encourage this shift which is an essential part of the decarbonisation of the city.

“Provision will be made for designated disabled parking for those residents and visitors for whom car travel is the only option. 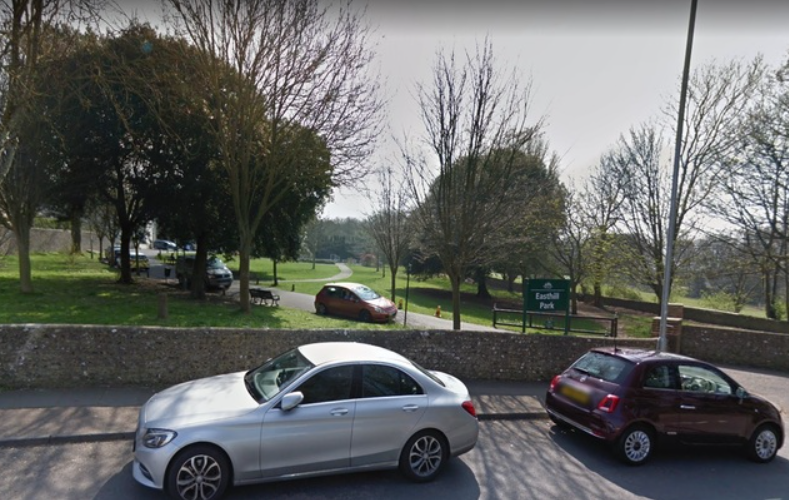 “In addition, some park users and staff report to us that the free car parking in many parks is being used by non-park users as a source of free parking for lengthy periods of time.

“Introducing paid car parking will help to address this problem.”

A decision is expected to be made by the council’s Environment, Transport and Sustainability Committee at a “virtual” meeting which is due to start at 4pm next Tuesday (24 November). The meeting is scheduled to be webcast on the council’s website.