A leading councillor has urged people not to buy elm tree logs for their fires and wood burners this winter.

Councillor Amy Heley spoke out to highlight the danger that elm logs pose because they can provide a home for the bark beetles that carry the elm disease fungus to healthy elms.

Brighton and Hove City Council said: “Elm logs are a perfect breeding ground for bark beetles that carry and spread the disease which is devastating the city’s historic elm tree collection.”

Elms are increasingly rare across the country and Brighton and Hove is one of the few towns or cities with a significant number of the magnificent trees.

The council said: “To alert people to the danger elm logs pose, the council has erected large signage at four strategic points in the city which have high levels of people passing on foot and by vehicle.

“The council is also calling on log traders to stop selling elm logs and is asking people buying logs to ensure they’re not elm.”

The disease tends to spread most in the spring and summer but elm logs have proved an effective way of transmitting the fungus.

This is especially the case when leftover logs have been kept throughout the winter, as a previous warning from the council stated.

Last year a tree surgeon had to fell an elm that he planted in Preston Park at the start of his career in the late 1970s because the tree had become infected. 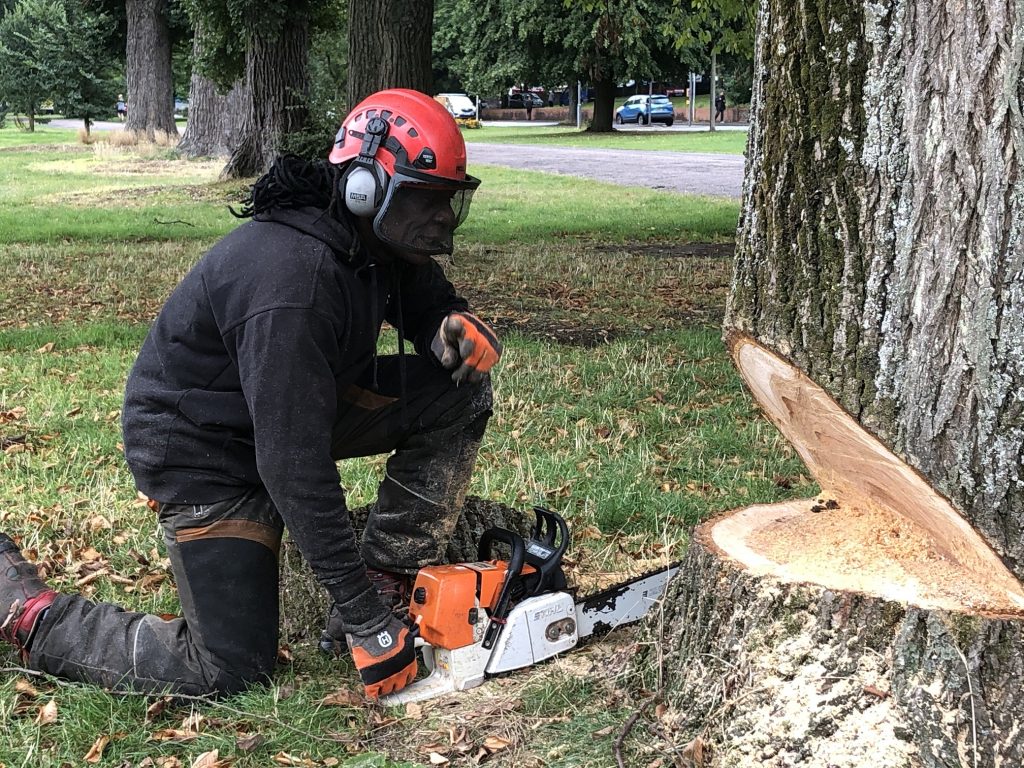 Councillor Amy Heley, who chairs the council’s Environment, Transport and Sustainability Committee, said: “I really hope people who are planning on buying logs for their fires or wood burners check that they’re not purchasing elm.

“I also hope traders understand the dangers they pose to our elm tree collection by selling elm logs and decide not to sell them.

“If anyone has already bought logs or has some in a wood store and is uncertain what they are, email elmdisease@brighton-hove.gov.uk and we’ll inspect them for you.

“If elm, we’ll dispose of them safely and give a similar quantity free of charge.

“Not buying, storing or selling elm logs will go a long way to helping the council tackle the disease before next spring when the warmer weather begins.”

The council said that elm disease was caused by

Councillor Heley said: “Brighton and Hove is rightly proud of its historic elm tree collection and the council is well known for protecting the trees.

“However, this year we’ve faced a higher than usual outbreak of the disease due in part to the warm summer, problems in accessing private land with diseased elms and beetles coming in from outside the city.

“If the disease is not brought under control, it could mean the city losing a large proportion of its 17,000 elms.

“Trees capture damaging carbon dioxide emissions so every tree we protect helps the council in its drive to become carbon-neutral by 2030.

“To ensure the survival of our trees, we must do everything possible to protect them from disease and that includes the city trying to become elm disease free.” 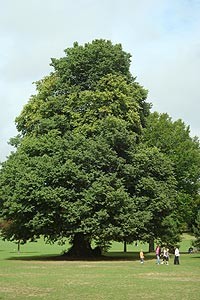 The signs are at