A survivor of the terrorist bombing of the Grand hotel in Brighton has died at the age of 86. 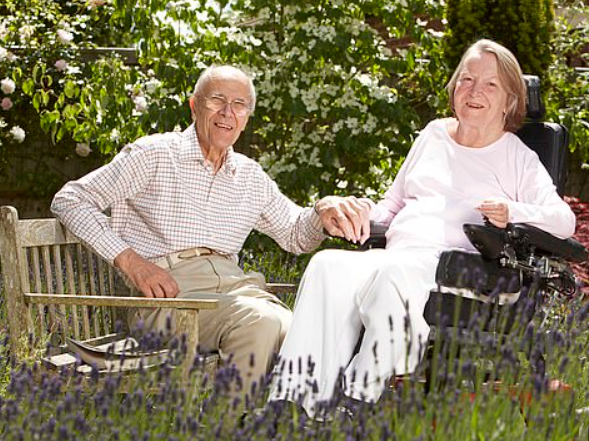 Lady Margaret Tebbit was left paralysed by the blast after the Irish Republican Army (IRA) targeted the Conservative conference in a plot to kill the Prime Minister Margaret Thatcher.

Lady Tebbit, a former nurse, and her husband, the cabinet minister Norman Tebbit, were in bed when the explosion caused the ceiling of their hotel room to collapse on them.

“She was a brave woman who showed enormous fortitude in her suffering after the 1984 Brighton bombing.

“My thoughts are with Norman and their family at this difficult time.”

Lady Tebbit, one of a family of nine children, was the “castaway” on the BBC Radio 4 programme Desert Island Discs in 1995.

She told the presenter Sue Lawley: “I don’t blame people. I don’t completely forget or forgive. But one has to completely look forward.”

Lord Tebbit has previously said that was no way that he could forgive those responsible for the bombing.

He said: “One can hope that there’s a particularly hot corner of hell reserved for them and they can repent in their own time there.” 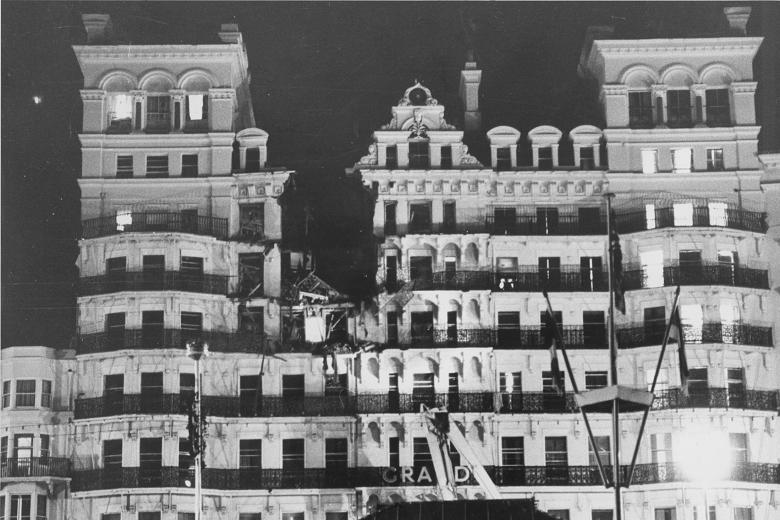 The man who planted the bomb, Patrick Magee, now 69, was given eight life sentences but, in 1999, having served 14 years, he was freed from prison under the Good Friday Agreement.

He has since spoken in public alongside Jo Berry, a daughter of Sir Anthony Berry, discussing peace and reconciliation.

The bombing was part of a paramilitary campaign by the IRA to force Britain to hand over the running of Northern Ireland to the Irish Republic.