Plans to build 60 student flats above a supermarket in Brighton are due to go before councillors next week.

The scheme involves demolishing the mostly single-storey Co-op in Lewes Road on the corner of Caledonian Road and replacing it with a four-storey building.

The Lewes Road frontage would house a shop or café while the students would live at the rear of the ground floor and on the three storeys above, entering from Caledonian Road.

The building – to be known as Ravilious House – would include communal rooms in the basement and would be expected to become home to students from the Brighton Screen and Film School.

There would be 40 bicycle parking spaces – and the Co-op would move into the vacant shop premises next door.

The applicants are the Co-op, the student housing specialist Alumno and FPC (Lewes Road) which is part of the Foundation Property and Capital business run by Stephen and Ben Lansman.

The applicants had wanted to put up a five-storey building containing 70 student bedrooms but modified their plans after talks with Brighton and Hove City Council.

Six neighbours wrote to the council to object to the scheme and a seventh had concerns about students living on the site but supported the redevelopment of the building.

One objector raised concerns about the public consultation after the applicants said that they had posted 211 flyers to homes and businesses near the site.

The flyers invited people to visit a website and take part in a virtual drop-in session but no one attended the event.

The objector, whose details were redacted on the council’s website, said: “We received the information card through our door I believe the day before the online consultation, not providing enough notice for review of the proposal prior or to attend as was still working full time.

“We have not heard anything about this since from the developers, despite potentially easier contact since restrictions have reduced.” 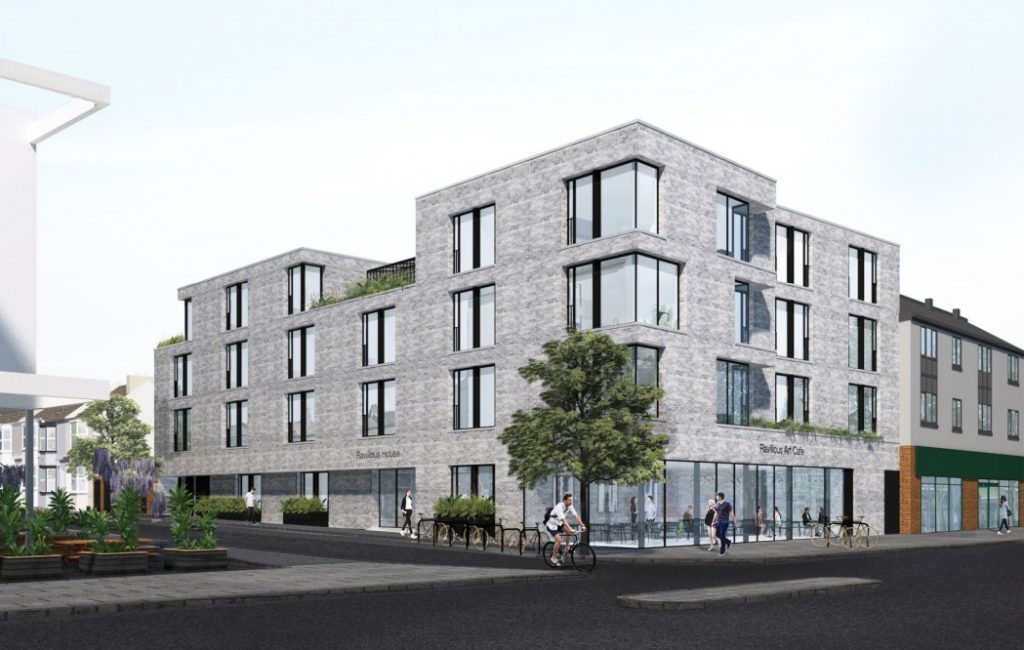 The objector also raised concerns about the height of the proposed building and the increasing number of students moving into the area.

Other objectors were also concerned about more students moving into Lewes Road.

One called it an “inappropriate use of the site when we already have many blocks of ‘student flats’ which have no other use in planning terms at a time when there is no certainty that rich enough students will be arriving in the city”.

The anonymous objector added: “In addition, we need proper housing which this site could provide.”

Another said: “Having lived just off Lewes Road on and off over the past 10 years, it has deteriorated and pre-covid was often packed with traffic at certain times of day.” 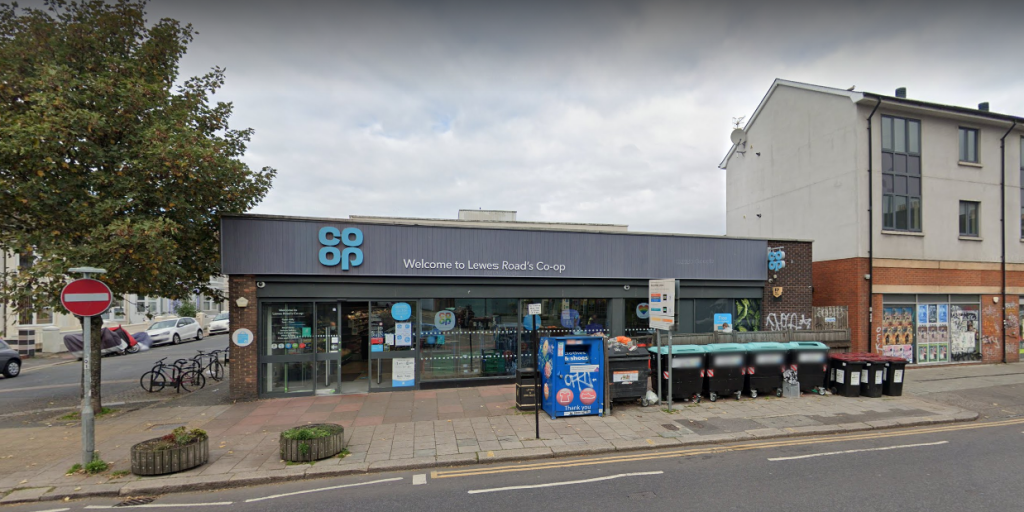 The Lewes Road Co-op in Brighton

The anonymous neighbour also complained about “noisy students disturbing residents at all times of night (and) a visible increase of drug dealers, especially opposite the Co-op”.

The objector added: “The developer should contribute towards the redevelopment of the area to ease traffic flow and policing of the area.

“It is a great concern that yet more student accommodation is being built in such close proximity to student HMO (houses in multiple occupation) properties that litter the area, disrupting communities of families and workers.”

The council’s Planning Committee is due to discuss the proposal at a virtual meeting next Wednesday (13 January). The meeting is scheduled to start at 2pm and to be webcast on the council website.