A judge has jailed a man for nine years for raping a woman in Brighton. 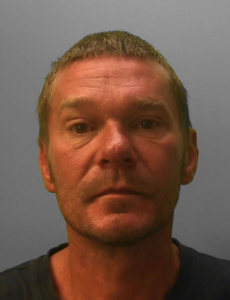 She also said that he would remain on the sex offenders register until further notice after he was found guilty of two offences of rape.

But he was found guilty by a jury in November after an eight-day trial at Lewes.

He attacked his victim in Moulsecoomb in the summer of 2015 and struck again there two years later.

He was served with a 10-year restraining order yesterday and must also pay a victim surcharge of £170.