A new Brighton takeaway offering “Nando’s” style peri-peri chicken has been told that it must close by 11pm and cannot sell alcohol. 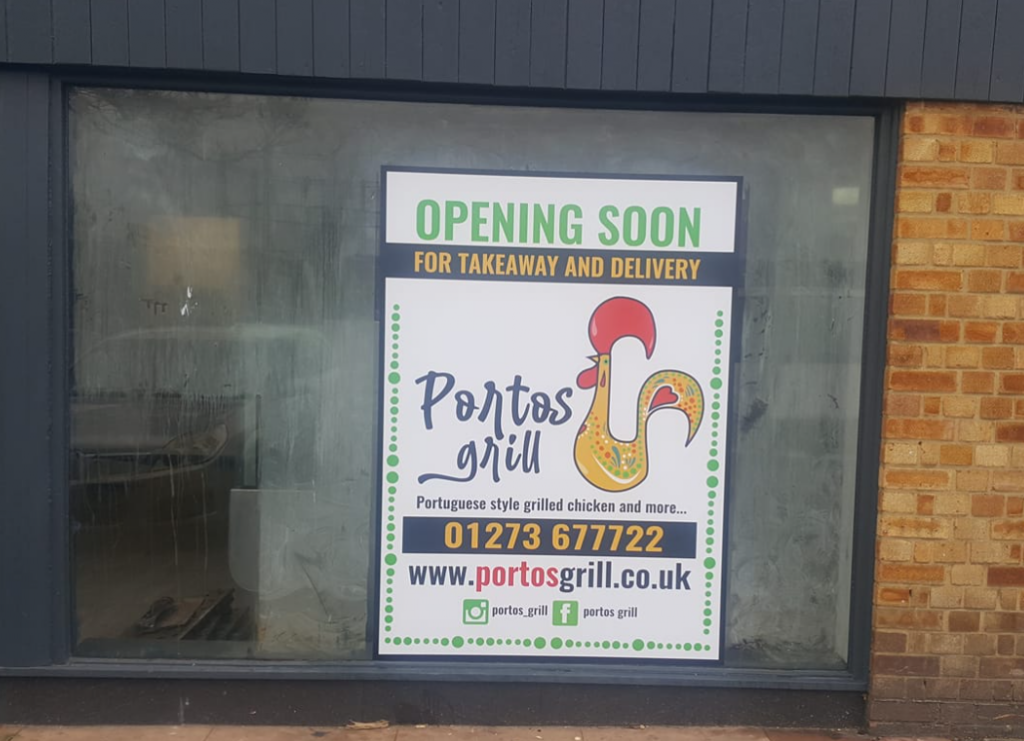 KL Direct, the owner of Portos Grill, in Arundel Road, Brighton, applied to Brighton and Hove City Council for a drinks licence and a late-night refreshment licence.

Sussex Police opposed the application to sell beer and peri peri chicken until midnight from the old Fabric Warehouse premises.

Police licensing officer Hannah Staplehurst told a council licensing panel on Thursday 14 January that the force had concerns about anti-social behaviour in the area.

The panel, made up of three councillors, noted that there had been a “serious violent incident” in the area and the concerns about crime and disorder pulling police away from the busy city centre.

The three councillors – Lizzie Deane, Jackie O’Quinn and Dee Simson – said that the application was “premature” and not thought through.

KL Direct director Sandra Aguiar, the designated premises supervisor, told them that she had competed the application herself without professional support.

In refusing the application, the panel said: “We have no confidence that the licensing objectives were considered when the application was submitted and are disappointed that there had been no consultation at any time with the police.

“The hours (proposed) for the sale of alcohol both on and off the premises are more extensive than necessary.

“There were inappropriate references in the operating schedule to a noise limiter and entertainment but no references to measures to address issues identified by the police or to prevent the premises becoming a pub or off-licence.”

The panel said that it had expected more detail about proposed late-night deliveries, limits to beer strength and whether security might be required at times, such as the Pride weekend.

At the panel hearing, the three councillors discussed whether various conditions might make the application acceptable.

But giving their verdict, they said: “There were too many unknowns. We, therefore, consider it necessary for the promotion of the licensing objectives to refuse this application.”