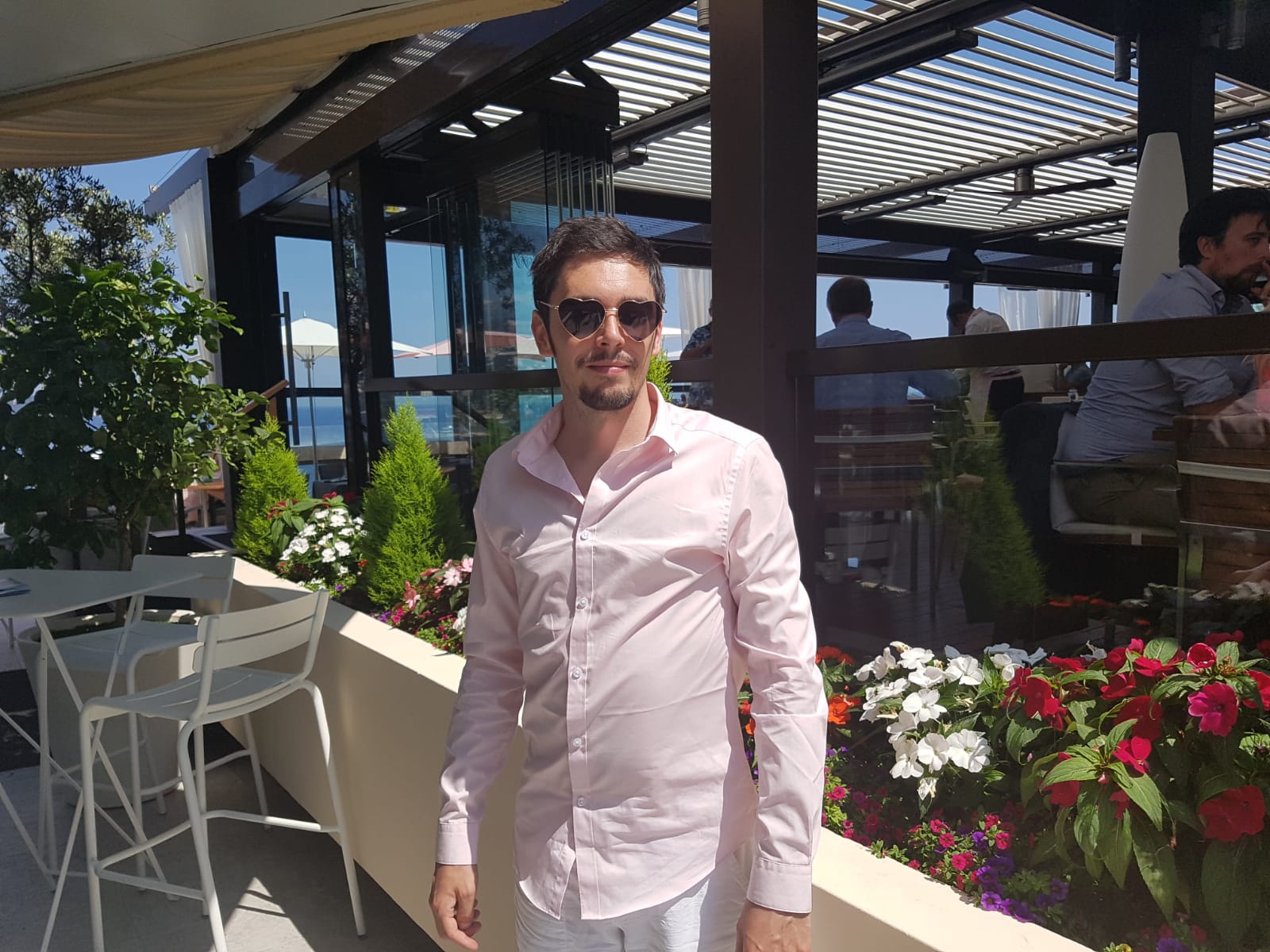 A Brighton marketing assistant is hoping to become the first person in the city to sell his flat using Bitcoin.

Cryptocurrencies are digital currencies which have massively grown in popularity over the last decade, with the value of Bitcoin in particular regularly soaring to new highs.

However, its value compared to established currencies also fluctuates considerably, which makes some experts more cautious about investing in it.

Only two properties have been sold for cryptocurrency so far in the UK – a four bedroom house in Essex was sold for 63 Bitcoins in December 2017 – which was then the equivalent of £350,000, and is now worth £1.7 million.

No properties in the UK have yet been bought using Ethereum.

Daniel, a tech entrepreneur and marketing consultant, has been involved with cryptocurrency for several years.

He said: “Bitcoin has consistently been the best performing asset over the last decade. Ethereum, I believe will go one step further and outperform Bitcoin this year.

Brand Vaughan is marketing the flat, which is on the 20th floor of the city centre towerblock. Director David Vaughan said: “Cryptocurrency has been gaining momentum every year.

“As we start to see more examples of real world adoption of digital currencies, it is a natural progression to see more property sales accepting Bitcoin and we are proud to play an early role in that.

“We are very excited to be able to give a platform to sellers embracing this digital currency revolution.”

The flat has two large bedrooms, a bathroom with a steam room spa and a large living room with a built in bar.

This isn’t the first time Brighton has been a Bitcoin pioneer. In 2014, the UK’s second Bitcoin ATM opened in Cafe Marwood.