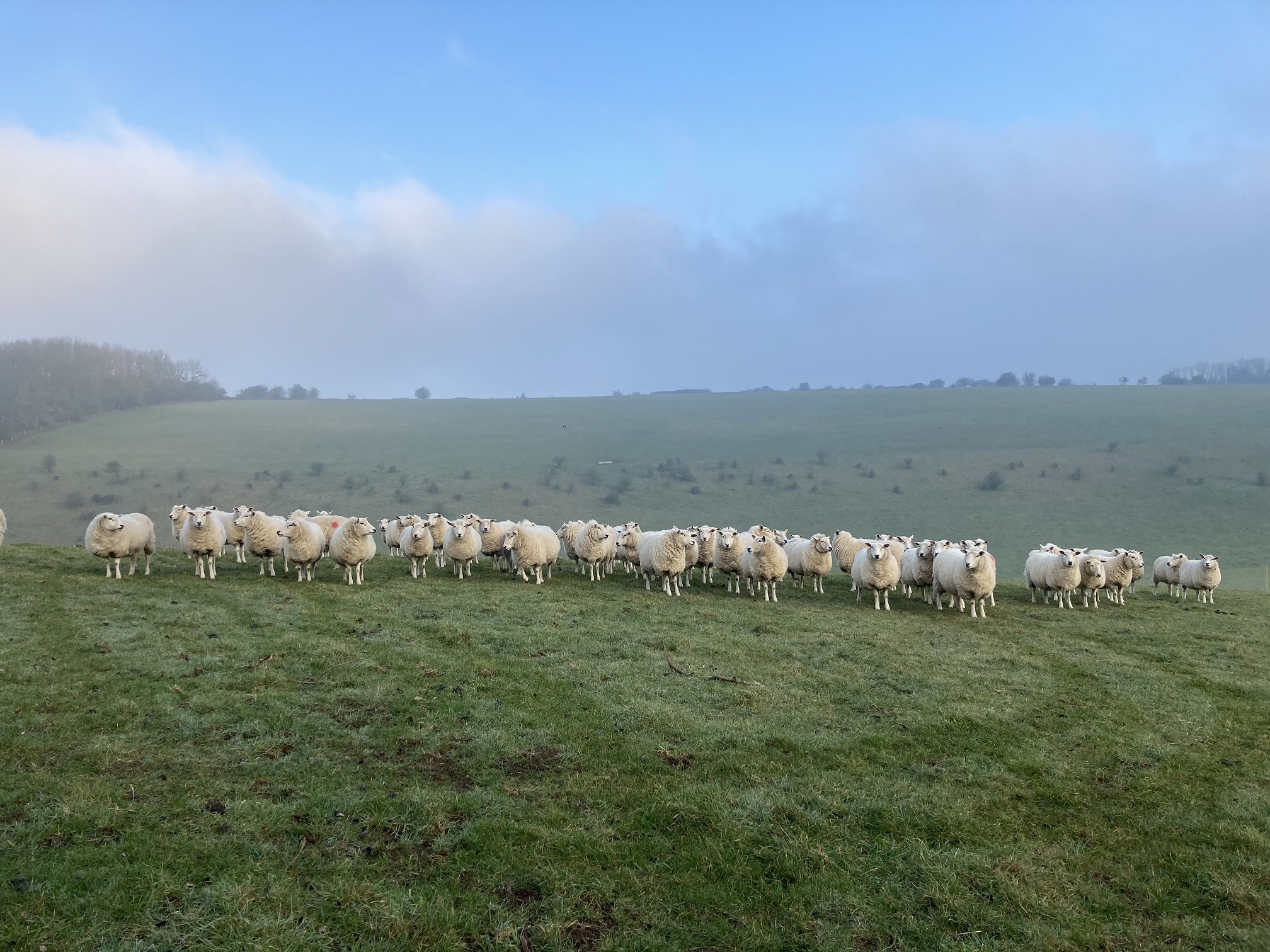 A shocking image of dead lambs has been published as a warning to dog walkers to keep their animals on a lead.

Nine lambs and two ewes from Saddlescombe Farm next to Devil’s Dyke died after a dog chased them on Friday.

Although the dog didn’t attack the sheep, the heavily pregnant ewes were so distressed the lambs aborted and two ewes also died.

The dog walker was reportedly distressed at what had happened – but had no idea that letting their dog off the lead could be so dangerous. 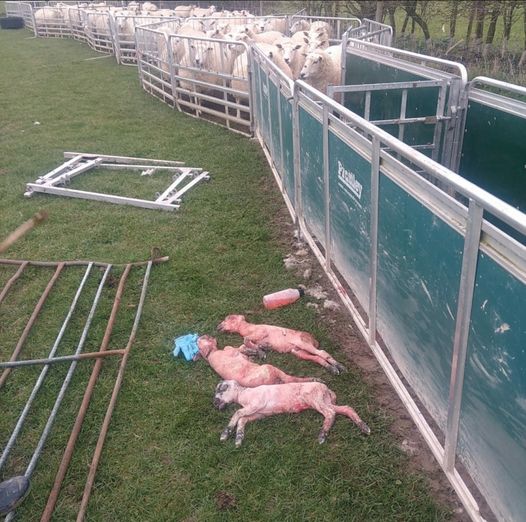 Camilla Puzey, who farms Saddlescombe with her husband Roly, said they didn’t want to stop people coming up to the downs and enjoying the countryside – but dog walkers had to be responsible.

she said: “It’s a simple message – sheep at the moment are hugely pregnant and keeping your dog under control is on a lead when close to livestock is really important.

“I think there’s some confusion with dog walkers. Some people think that the dogs have to attack to do any harm, but just having them close to the sheep or being chase could be enough to cause abnormal stress and in our case we have lost nine lambs and two ewes.

“The dog didn’t actually attack them, it was just in the field with them and chased them.

“We are trying to get people to understand that they don’t need to actually see blood in order to cause unnecessary stress.

“It’s a really unfortunate incident. It’s a really sensitive time of year, it doesn’t take very much to make the ewes stressed and cause significant problems.

“We are kind of hoping that through this horrible incident that people realise and will take more responsibility.

“We did talk to the dog walker and they’re aware and were very apologetic and didn’t realise.

“We don’t want to stop people coming to the countryside. It’s a working landscape and people’s livelihoods and it’s just respecting that and being responsible and being aware of what is around you.

“We are right next to Devil’s Dyke and it’s a busy area anyway. We have seen more people, but it’s always busy up here.”