The original ‘Peacehaven Wild Kids’ are set to ride again! 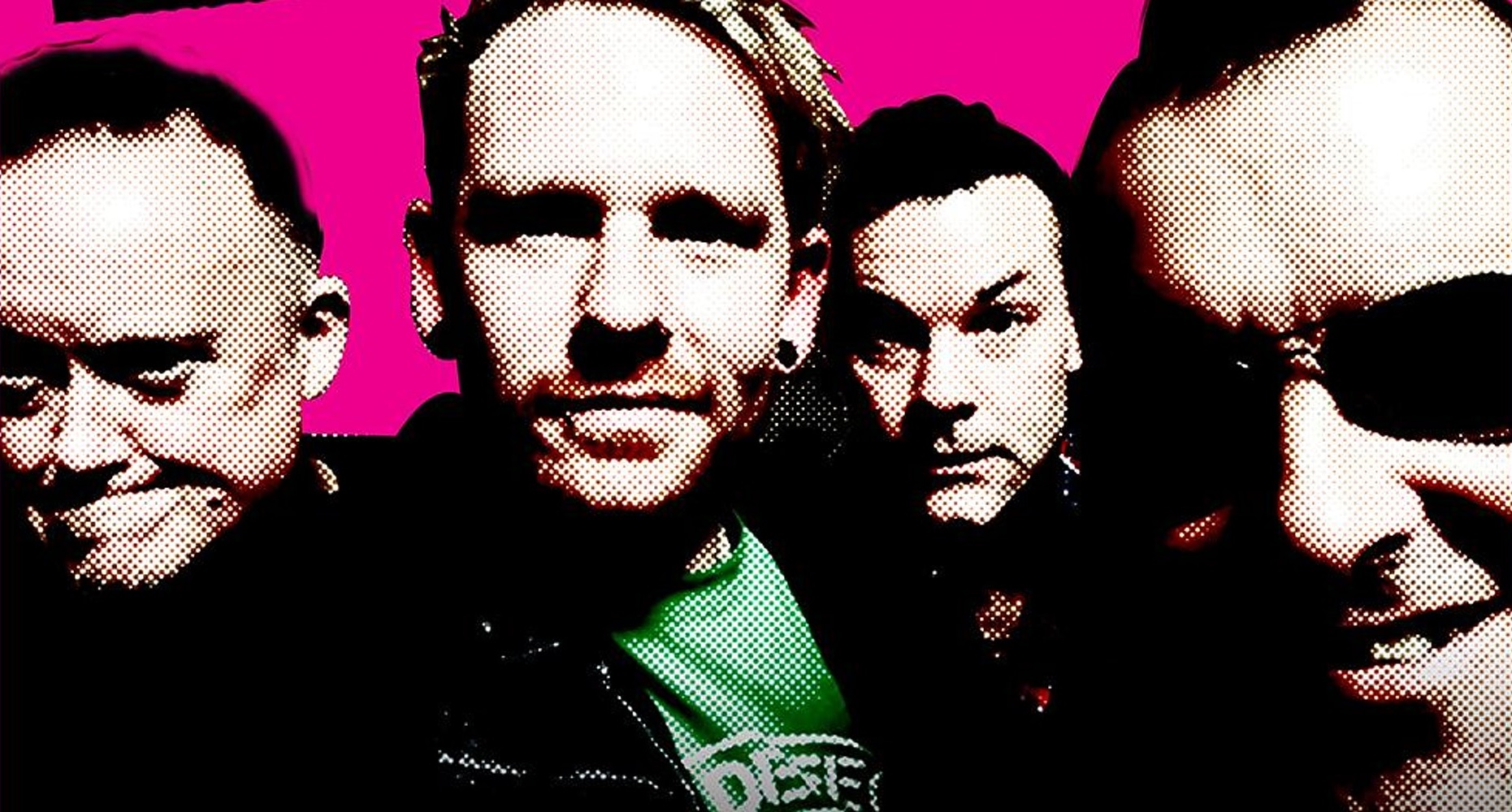 Peter And The Test Tube Babies

Local punk legends Peter And The Test Tube Babies have announced a local concert date at The Con Club in Lewes on Friday 3rd September 2021 – Grab your tickets HERE.

Peter And The Test Tube Babies (or Test Tubes for short!) need little or no introduction to the punk fraternity, but here is a quick lowdown for the uninitiated. They are a Brighton punk band who were originally formed by a couple of ‘Peacehaven Wild Kids’, by the name of Peter Bywaters and Derek ‘Strangefish’ Greening, in the grand old year of 1978. After completing a Peel session, their first recorded release was to be featured on the legendary ‘Vaultage 78’ compilation album, which was a showcase of local punk talent at the time. Since then, they’ve released at least 14 albums with the most recent being called ‘FUCTIFANO’ on Arising Empire Records.

A couple of Test Tube Babies souvenir tickets from Brighton gigs back in 1983 and 1984.

They’ve been constantly touring the world over the years, performing such light-hearted ditties as ‘Peacehaven Wild Kids’, ‘Moped Lads’, ‘Run Like Hell’, ‘Jinx!’, ‘Up Yer Bum’, ‘Spirit Of Keith Moon’, ‘Keep Britain Untidy’, ‘Maniac’, and ‘Banned From The Pubs’. The band are certainly good value for money and an entertaining evening is always to be had! 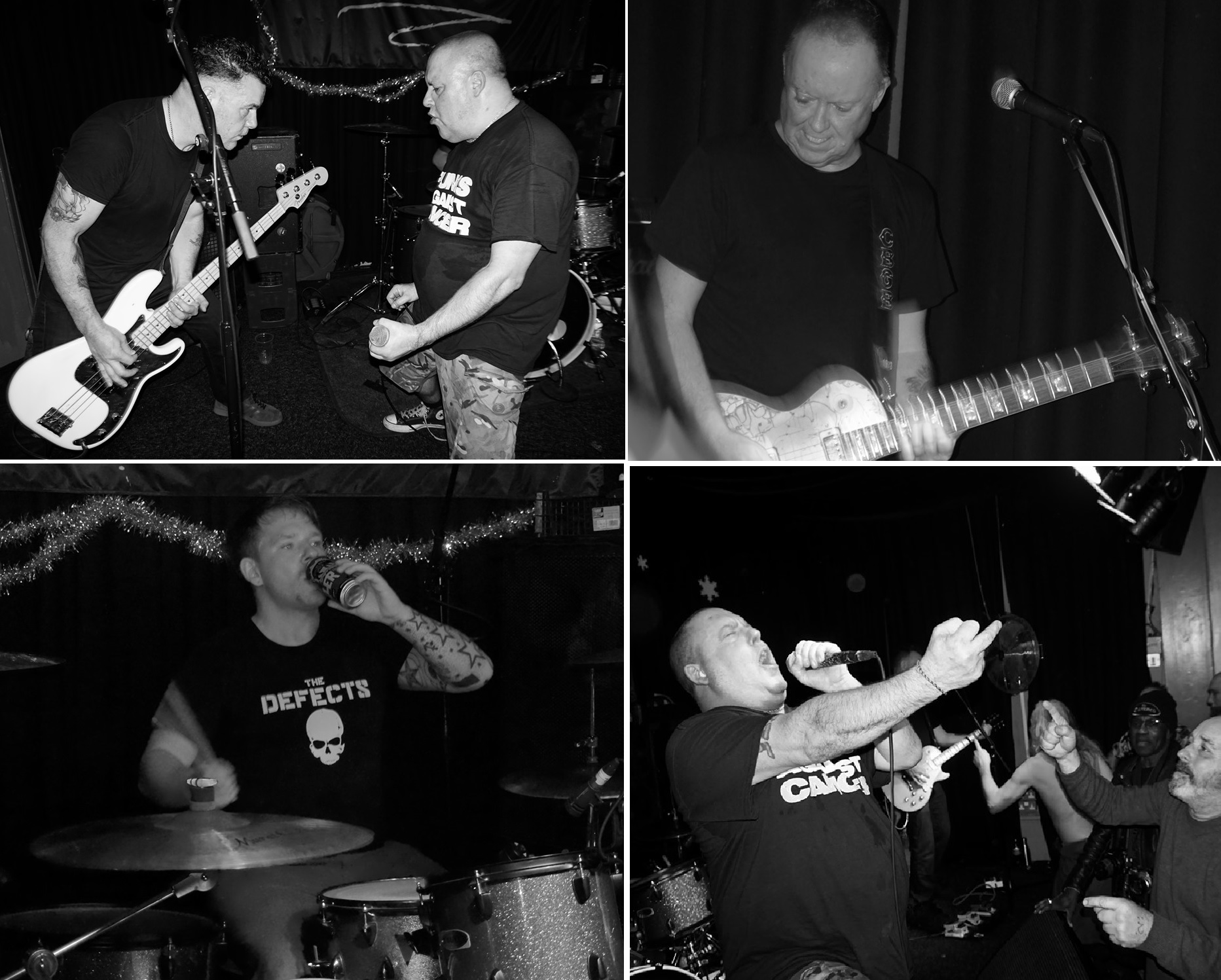 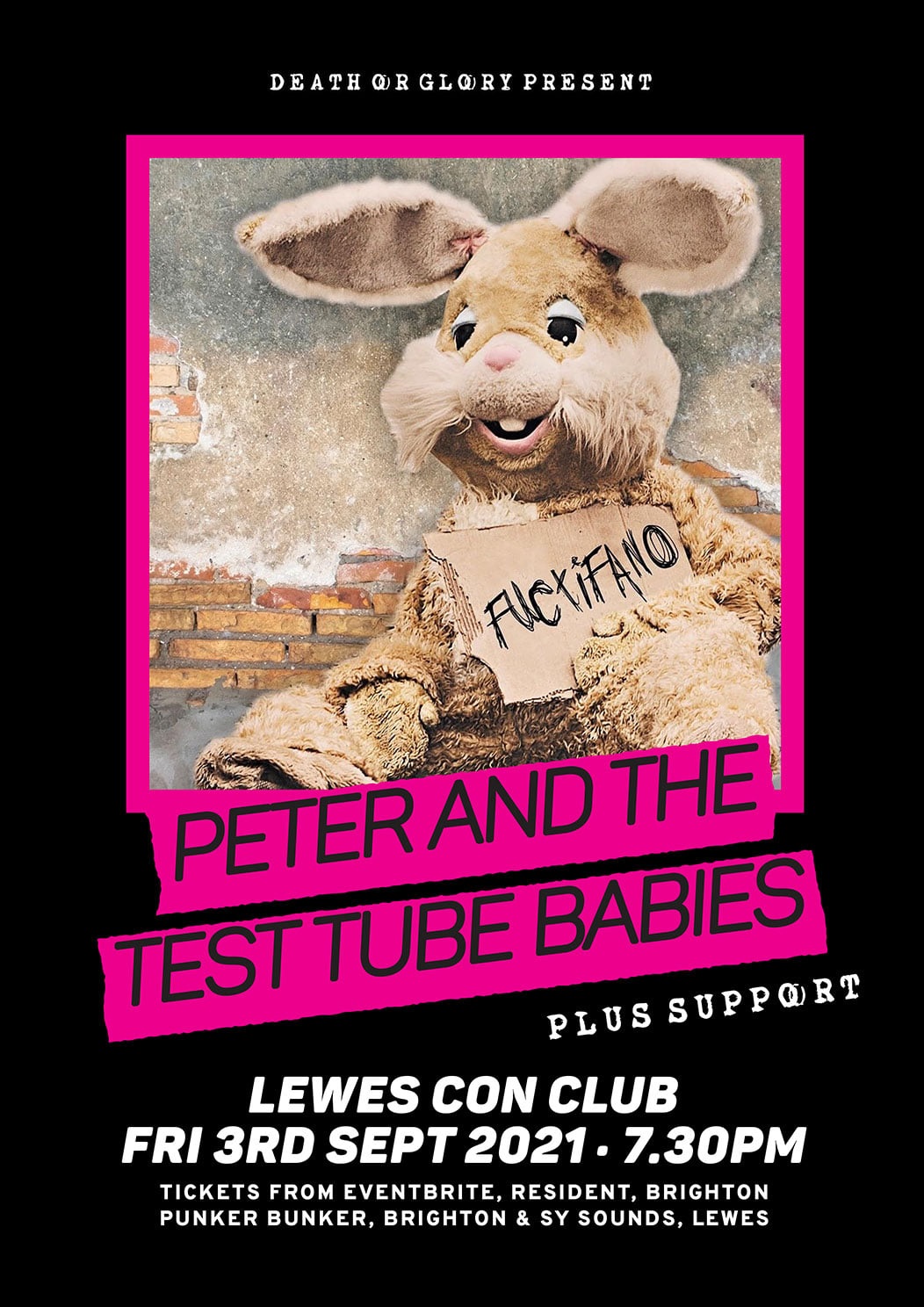