Inventor of the Cassette Tape has died 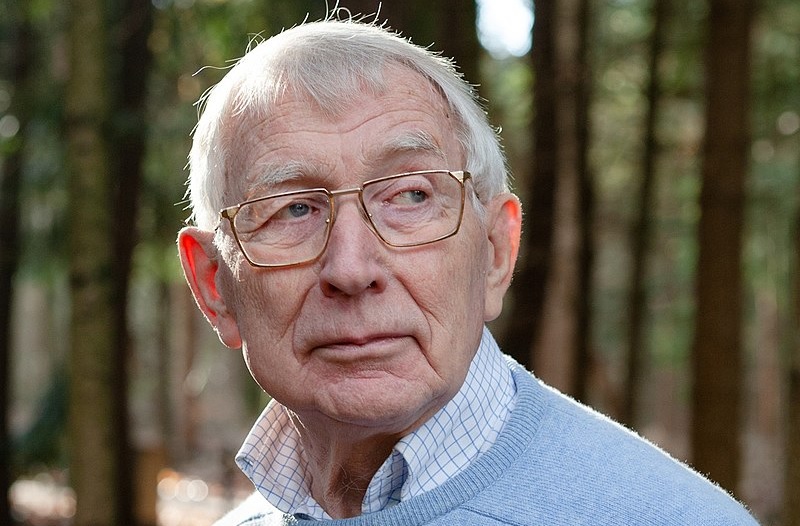 Millions of people across the world have been inspired down the years with the wonders of the Music Cassette Tape!

Kids and teenagers throughout the land were experiencing the joys of recording themselves and their friends, as well as their favourite songs on the radio late at night in their bedrooms. Back in the day, many would record the weekly chart rundowns or the latest John Peel Sessions. The introduction of the Sony Walkman massively boosted the popularity and sales of the cassette tape. 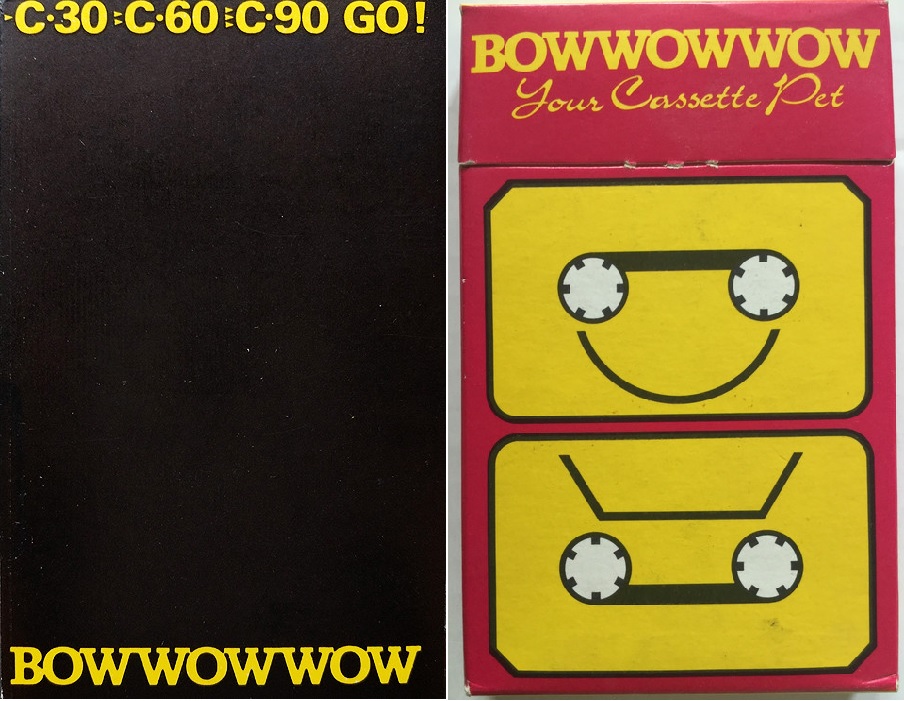 In 1980 cassettes were big business and piracy was rife. The new wave band Bow Wow Wow – who were created by manager Malcolm McLaren from former members of Adam and the Ants and 13-year-old Annabella Lwin on vocals – released their ‘C30 C60 C90 Go’ cass-single and followed it up with their 9 track ‘Your Cassette Pet’ album as homages to the format and current state of play.

Cassette tapes were fun as long as you had a pencil to tighten the spools when required and the patience to unravel them from time to time. Cassette’s had become music on the go and it was a common occurrence to see people wandering around Brighton, London and throughout the globe with their headphones on listening to their (mix)tapes. 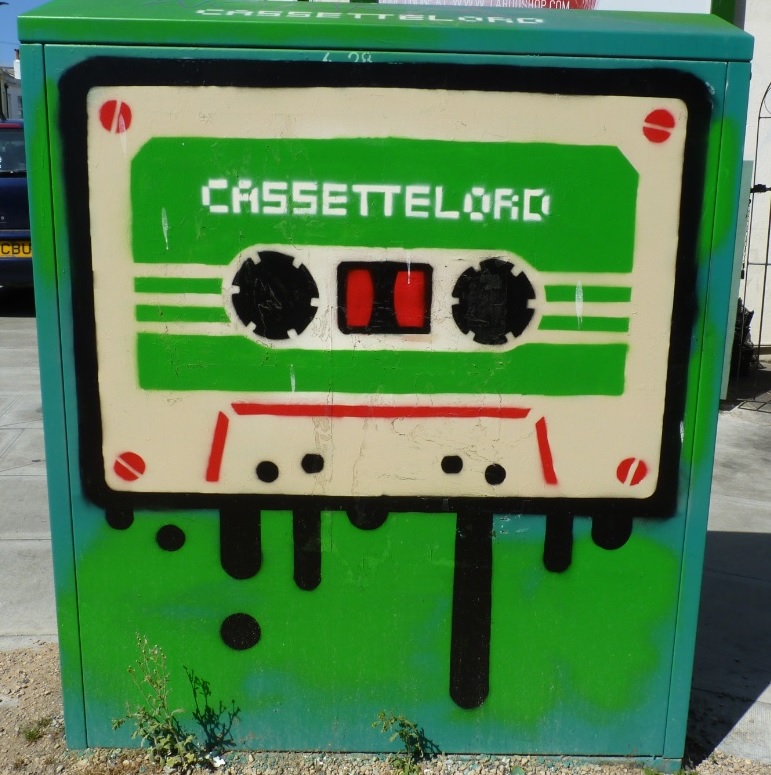 The cassette tape has an aesthetic joy about them, something that has certainly not gone unnoticed by Brighton’s very own (street) urban popup artist ‘Cassettelord’, who has been brightening up the town with his stencilled cassette tape depictions on dull pillboxes. You may wish to read our article on the graffiti of Brighton HERE.

Many have never considered exactly how the cassette tape came into being. I can remember being intrigued as to how it all came about and so around a year ago I did some investigating. By far the best ‘discovery’ was a brilliant 2016 film on the tape’s inventor Dutchman Lou Ottens and was called ‘Cassette: A Documentary Mixtape’. I would seriously recommend giving yourself 90 minutes out of your schedule in order to enjoy this in depth history – watch it HERE.

You will find out all about this placid inventor and engineer and his work history at Phillips. It is a nostalgic look at the cassette tape and a must for all fans! The film is five years old and it has now been announced that Lou Ottens has now sadly passed away at the age of 94. He died on 6th March 2021 in Duizel in the Netherlands. Bless you sir! 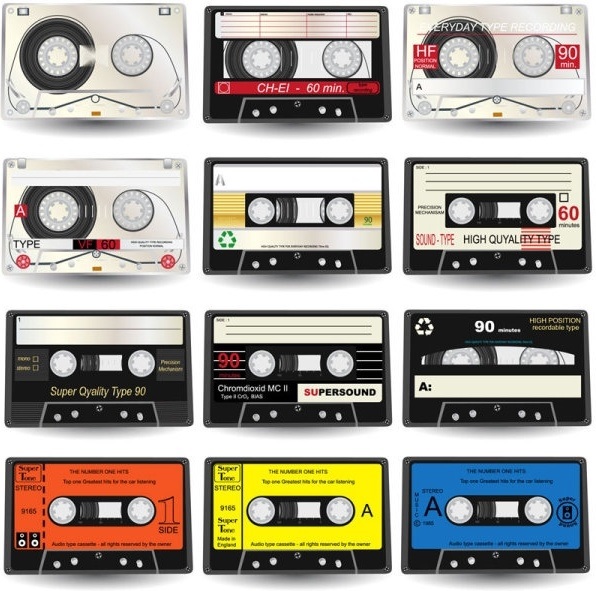 The Cassette Tape – Such an iconic design