Prison absconder may have fled to Brighton

Sussex Police issued an appeal for help to find a prison absconder with links to Brighton today (Saturday 13 March). 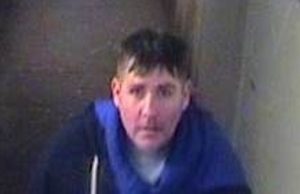 The force said: “Police are searching for Anthony Kingwell, who is wanted for absconding from Ford Prison.

“Kingwell, 39, was last seen by staff at the open prison early on Friday morning (5 March) while serving a four-year sentence for burglary.

“He is described as white, 5ft 8in, of average build, clean shaven with green eyes and brown hair. 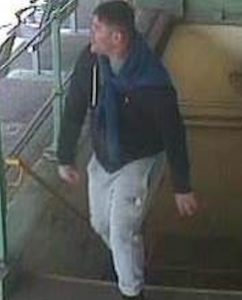 “He has links to Worthing, Brighton and Ashford, in Kent.

“You can also contact the independent charity Crimestoppers anonymously on 0800 555111 or report it to them online.”