The actor and campaigner who inspired the Channel 4 television series It’s A Sin has become a patron of the Sussex Beacon. 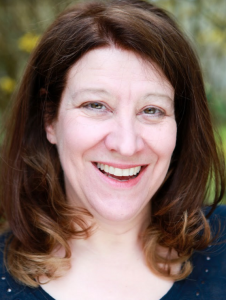 The Brighton HIV charity said that it was “proud and delighted” that Jill Nalder had taken on the role, adding: “Jill is a great supporter of many charities and has helped the Sussex Beacon since its beginning, helping to raise the money to found the charity.”

Ms Nalder, 60, said: “It is great to reconnect with the Sussex Beacon and the work of this great charity. I look forward to being involved and supporting them in the future.”

It’s A Sin featured a fictional version of Ms Nalder – the character Jill Baxter played by Lydia West – who really did live in a London flat known as the Pink Palace.

The Pink Palace was one of the key sets for the drama, with Ms Nalder playing Jill Baxter’s mother.

Like the fictional Jill, Ms Nalder not only cared for people with AIDS and HIV but also raised money to support research and awareness.

The drama, written by Ms Nalder’s long-time friend Russell T Davies, tackled the hard realities, including the stigma, while also capturing the upbeat hedonism of the 1980s.

And it prompted considerable discussion in the media and on social media, with Ms Nalder quoted by Good Housekeeping magazine as saying: “I really think it is making a difference. I think people are actually talking about (AIDS) and they’re talking about it with care.”

She spoke about her life and the stories behind It’s A Sin in a podcast interview with David Hill, the founder of Hove-based E3 Events, which runs the Brighton Half Marathon.

Mr Hill, who also chairs the Brighton Pride Community Interest Company, invited Ms Nalder to become a patron of the Beacon during the interview. To listen to it, click here. 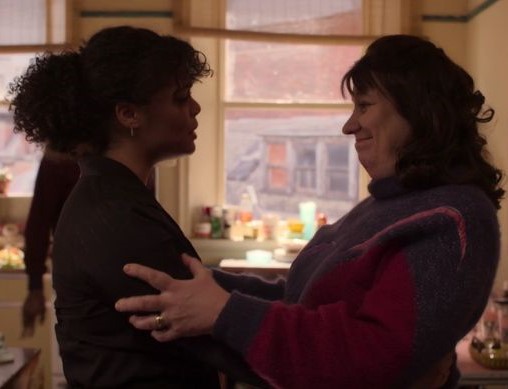 The Sussex Beacon provides specialist hospital care, including palliative care when needed, and health management services for people living with HIV in Sussex.

The Beacon said: “Our aim is to support people to live and age well with HIV whether they are recovering from medical treatment, getting help with new medication or seeking mental health support.”