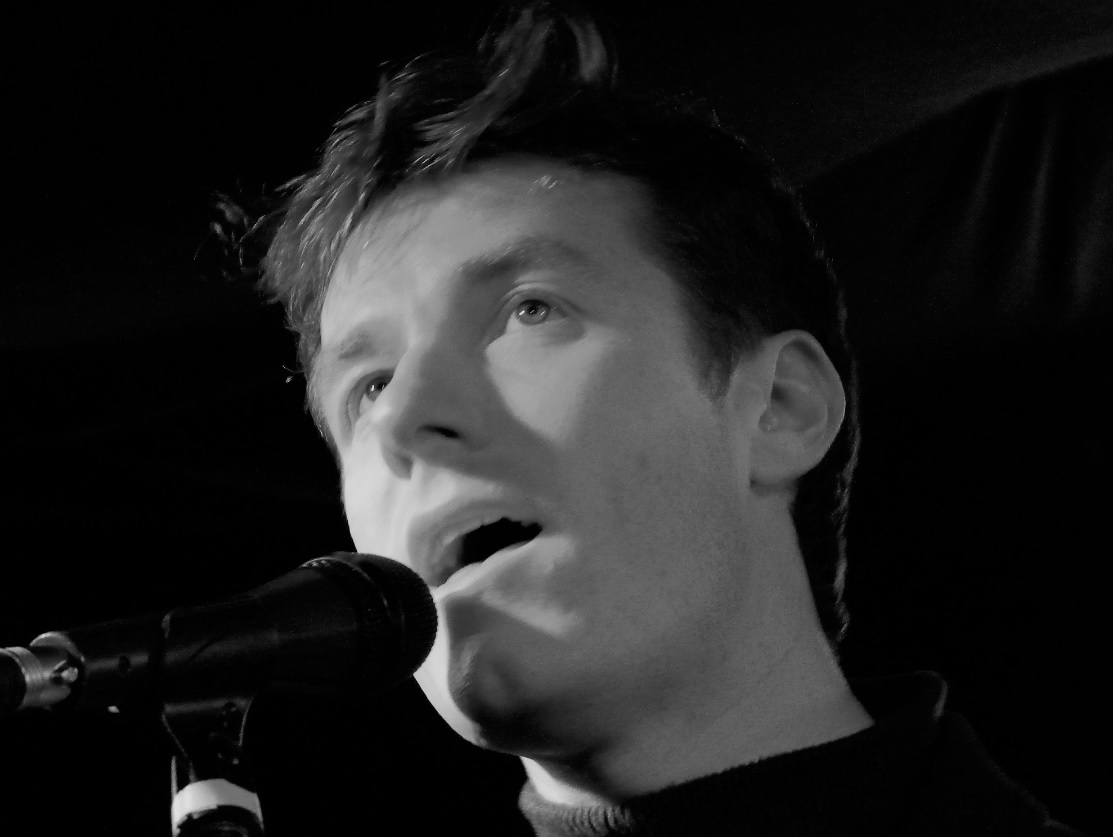 The very talented musician William Doyle will be heading to the popular Brighton concert venue, The Hope & Ruin on Thursday 2nd December 2021 in support of his brand new album ‘Great Spans Of Muddy Time’, which was released yesterday (Friday 19th March 2021) via Touch Love Recordings. Order your copy of this exciting 13 track album HERE. 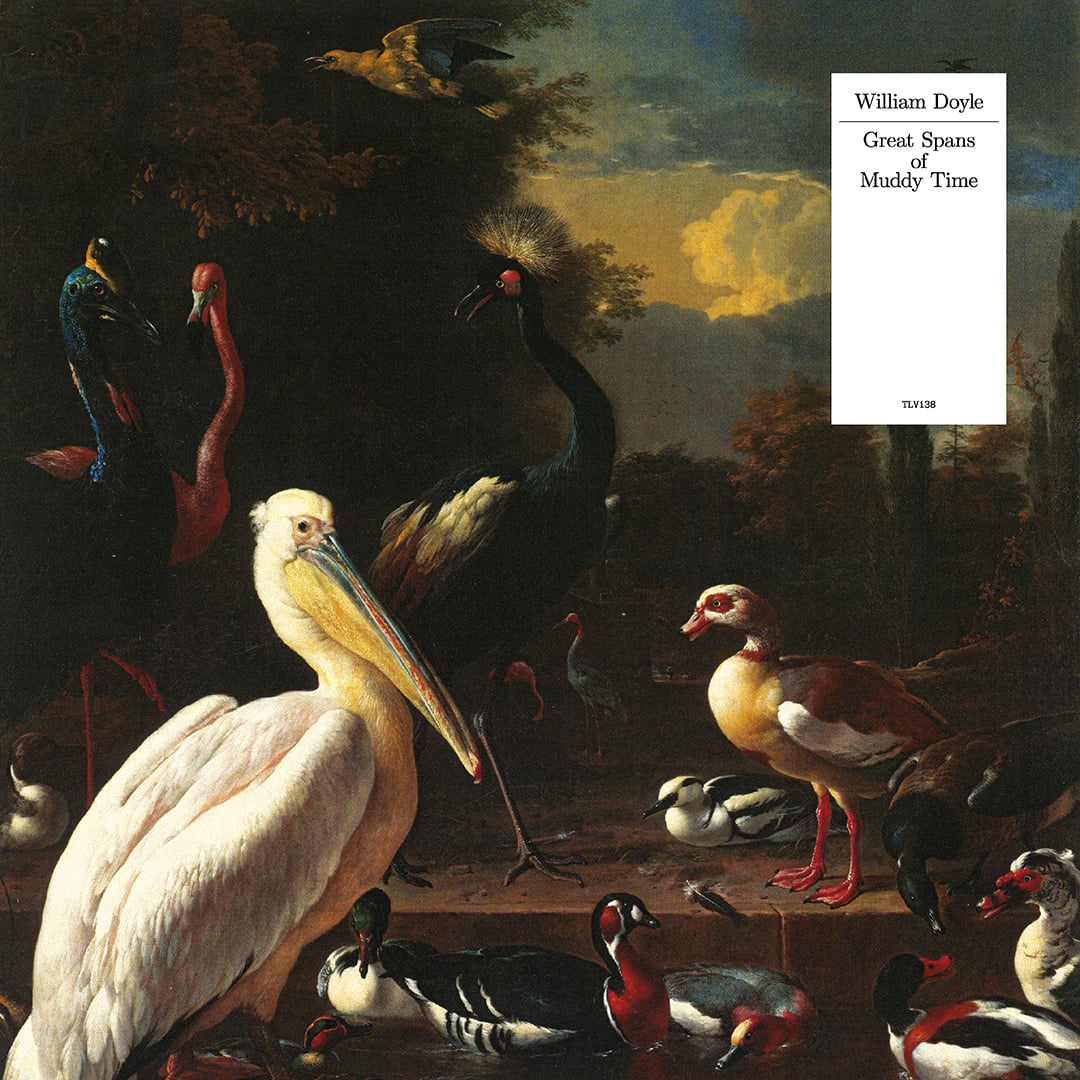 Although the ‘Great Spans Of Muddy Time’ album has only just hit the streets, it has already earned some great praise indeed. These include…

“Seesawing between pristine songcraft and experimentalism makes for a diverse, satisfying whole” 4/5 MOJO.

“Doyle has uncovered a maximalist Lynchian heaven from the undergrowth” 10/10 Loud and Quiet Magazine.

For those that are wondering, the painting on the cover is ‘A Pelican and other Birds near a Pool’, otherwise known as ‘The Floating Feather’ by Melchior d’Hondecoeter, c. 1680, taken from the collection at the Rijksmuseum, Amsterdam. 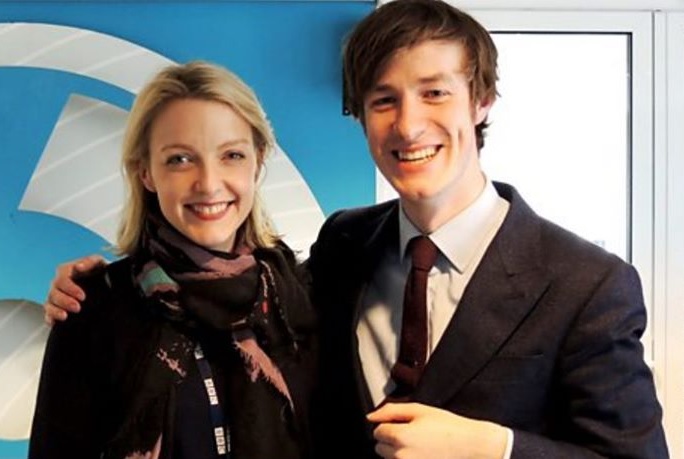 Doyle stated back in January of the making of ‘Great Spans Of Muddy Time’ album:

“It was an unintentional album, of sorts. I had been working hard throughout 2020 on one album and ended up with another, which is an excellent deal I’m sure you’ll agree… I have much to say about this one, which I love very much, despite its accidental occurrence. But I shall spare you the details now – they will emerge eventually. After all, those tweets and posts aren’t going to fill themselves in the 2 months leading to its release”.

“For now, please enjoy the lead single ‘And Everything Changed (But I Feel Alright)’. One of my favourite songs I’ve made. It arrived nearly fully formed, as the best ones often do. You may hear the usual art pop mix of Berlin-era Bowie and melodramatic emotion, but to my ears it feels more grown-up and assured than a lot of stuff I’ve made before. It’s also a bit wonky and jagged. A strange concoction”. 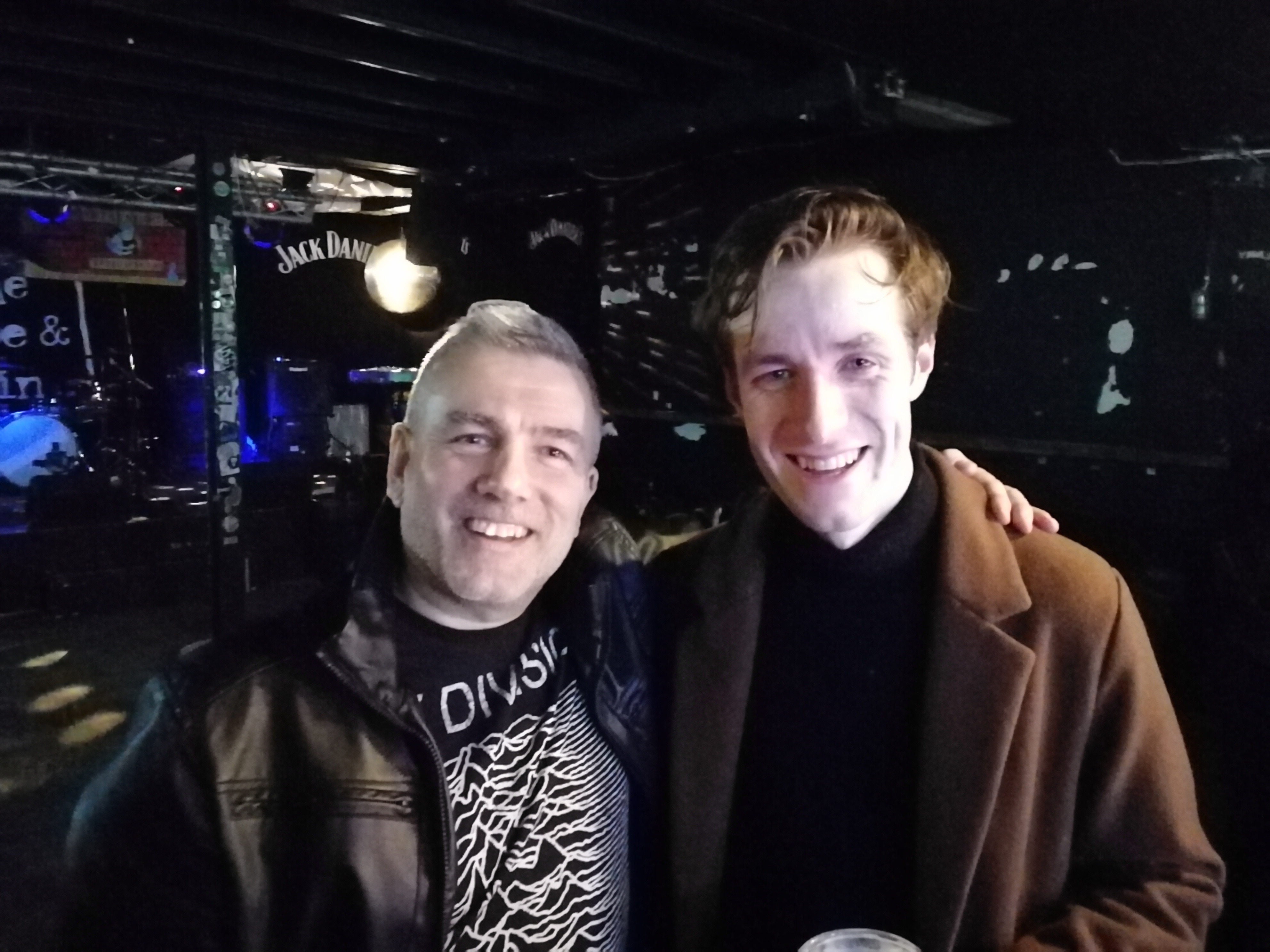 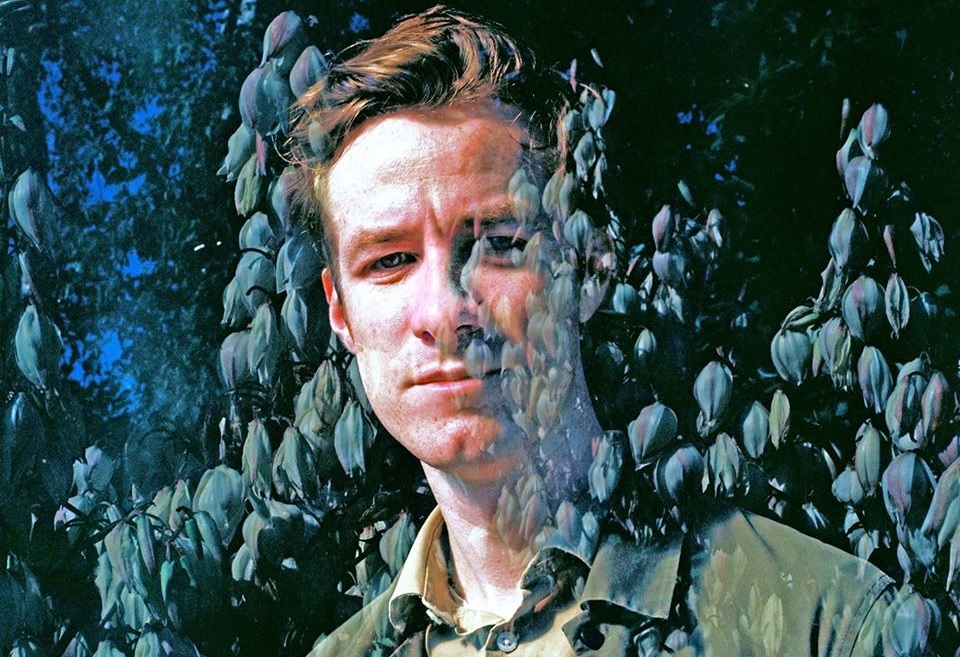 These days William’s music is a different kettle of fish. There will be no synth smashing, but an aural sculpture of pleasurable well written heartfelt compositions for a more mellow mood. What do I mean by that you ask?

Well, many years ago at the tail end of the 1970’s and early 1980’s I used to frequent ‘The Laserium’ at the London Planetarium on Marylebone Street adjacent to Madame Tussaud’s and they would have wonderful performances whereby you would lay right back in these big comfy chairs which were situated in a circle within ‘the dome’ and look up at the darkened ceiling, where we would experience a magnificent sound and light show. It felt as though you were floating in space or laying outside within Stonehenge. This was possible by the use of an impressive Zeiss Mark IV planetarium projector which looked like a Russian Sputnik meets a ray-gun. I would strongly suggest that if these shows were still happening right now, then William Doyle’s‘ Great Spans Of Muddy Time’ album would be a perfect choice for this.

It would be advisable NOT to miss Doyle’s performance in Brighton on Thursday 2nd December 2021 as boundaries will be explored and pushed!

Purchase your tickets HERE or from your usual ticket supplier. 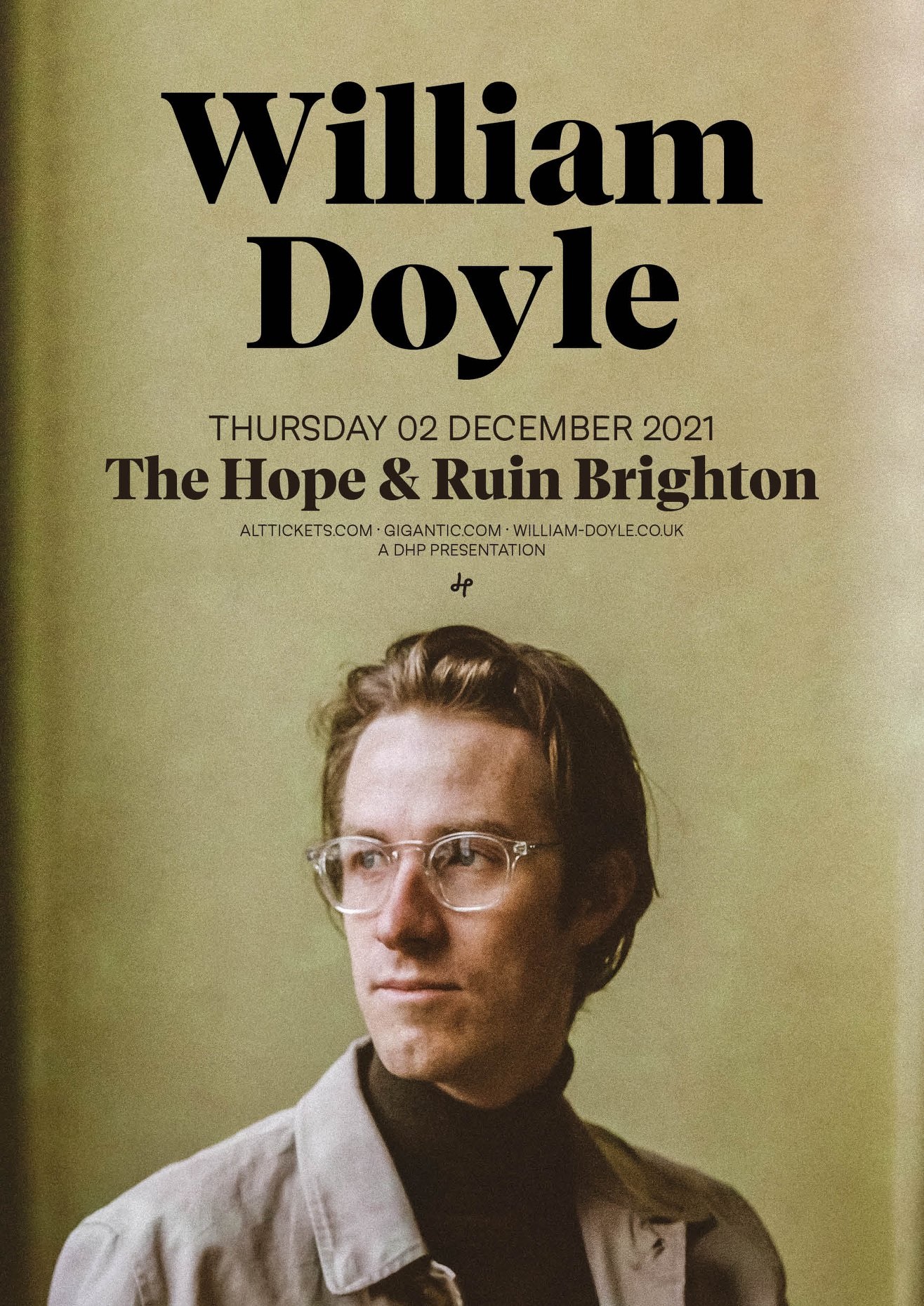