Big Country are set to return to Brighton in 2022

Scottish rock band Big Country formed in Dunfermline, Fife, in 1981 with Bruce Watson and the sadly departed Stuart Adamson at the helm, having left the Skids in order to form his vision.

The height of Big Country’s popularity was in the early to mid 1980’s, although they have retained a cult following all these years later. The band’s music incorporated Scottish folk and martial music styles, and the band engineered their guitar-driven sound to evoke the sound of bagpipes, fiddles and other traditional folk instruments.

The band broke massively worldwide with the release of the album’s classic singles ‘Fields Of Fire’, ‘Chance’, ‘Look Away‘ and signature song ‘In A Big Country’, which went on to become massive worldwide hits. 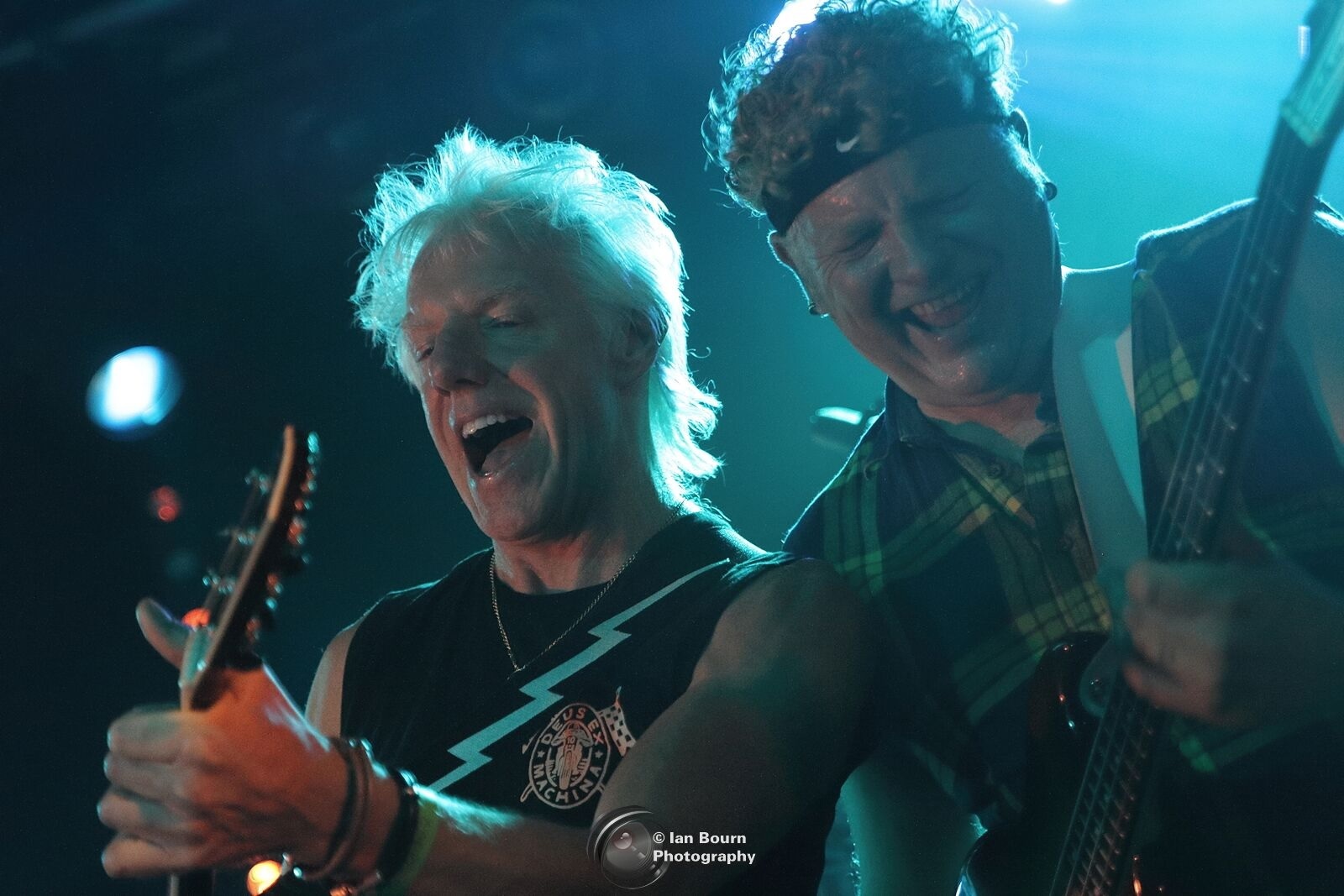 Big Country have toured alongside The Rolling Stones, Led Zeppelin’s Robert Plant & Jimmy Page, U2, and The Jam.

Big Country have announced a 24-date ‘Wonderland’ UK tour for 2021 and 2022. They will be appearing live at the ever popular Concorde 2 in Brighton on Friday 4th March 2022. Purchase your tour tickets HERE and the Brighton date concert tickets can also be bought from HERE.

Big Country will be performing the classic hits and live favourites including: ‘Fields of Fire’, ‘In A Big Country’, ‘Chance’, ‘Wonderland‘, ‘Look Away’ and many more..

The band last performed live in Brighton on 18th October 2019. The Brighton & Hove News Music Team were in attendance – Read our review HERE. 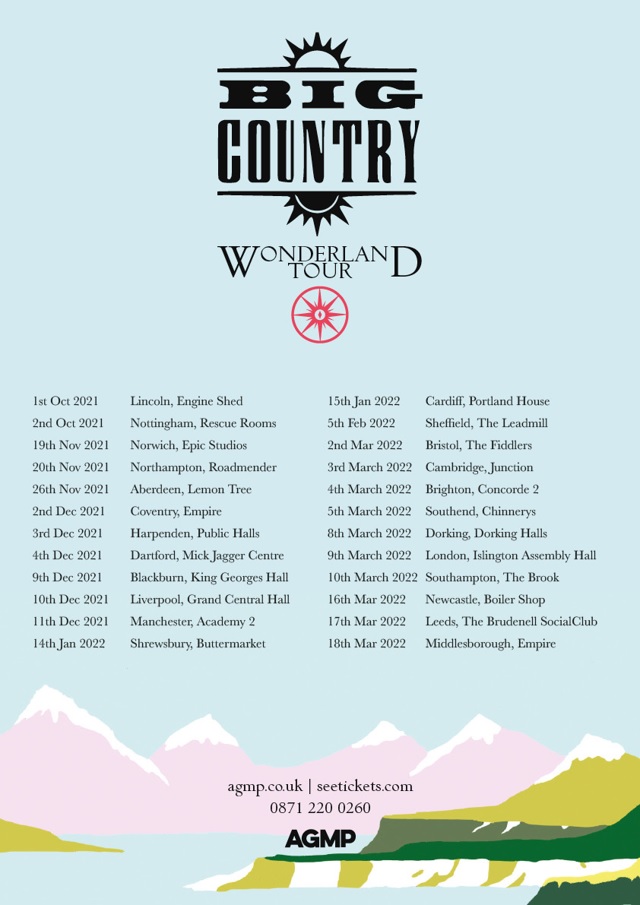