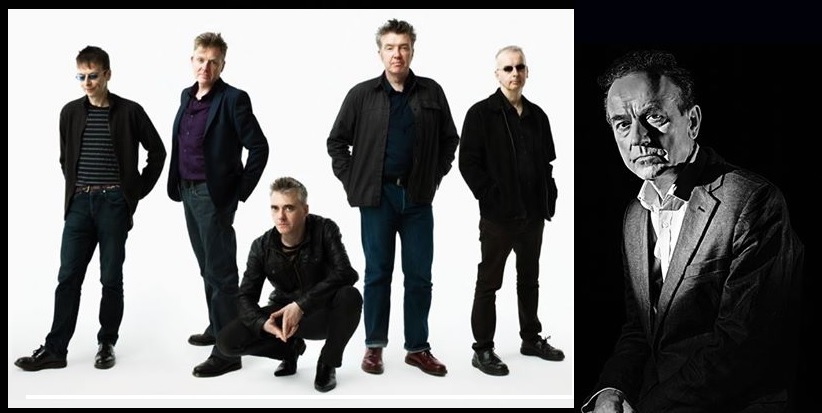 Oh my word! This is certainly not one to miss! The Undertones AND ex Stranglers frontman Hugh Cornwell will both be performing in Brighton on the same bill at the popular CHALK venue next year! 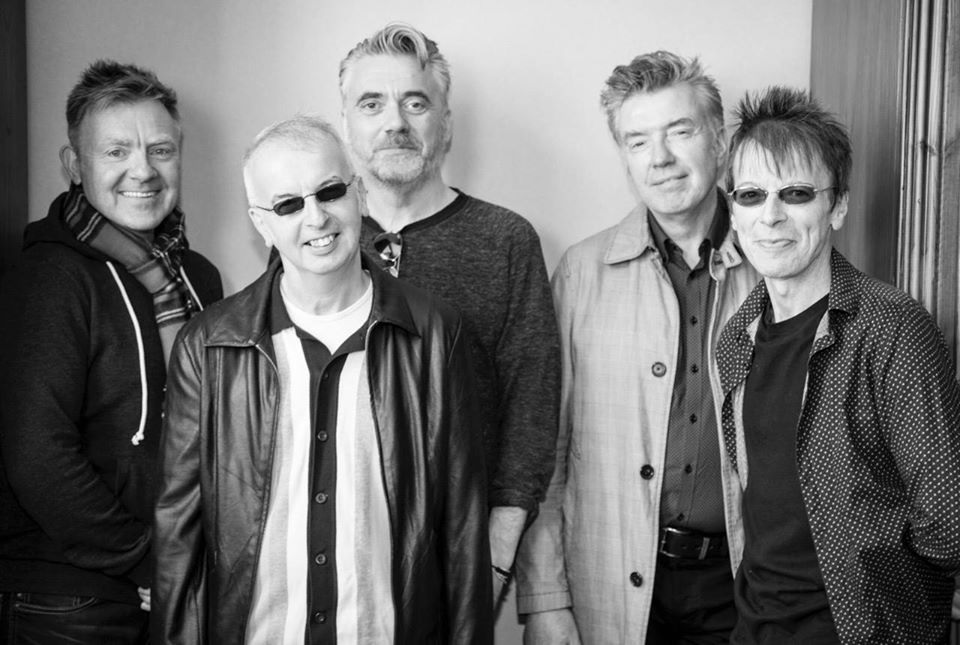 The Undertones emerged from Derry, Northern Ireland in 1974, the result of five friends learning how to play basic rock and roll. Even by the standards of that decade, Derry was not the rock and roll capital of anywhere and with no live bands worth watching, they learned their trade by listening to mail order records, reading one of the few copies of NME that made it to Derry but most of all from listening to John Peel’s show on BBC Radio One.

Practicing in their bedrooms eventually led to the band recording ‘Teenage Kicks’ in 1978 on Terri Hooley’s Good Vibrations label in Belfast. A copy was sent to the legendary DJ John Peel and he liked the track so much he played it twice in a row on his radio show! Eventually signing to Sire Records, ‘Teenage Kicks’ was re-released, resulting in the band’s first appearance on ‘Top Of The Pops’. 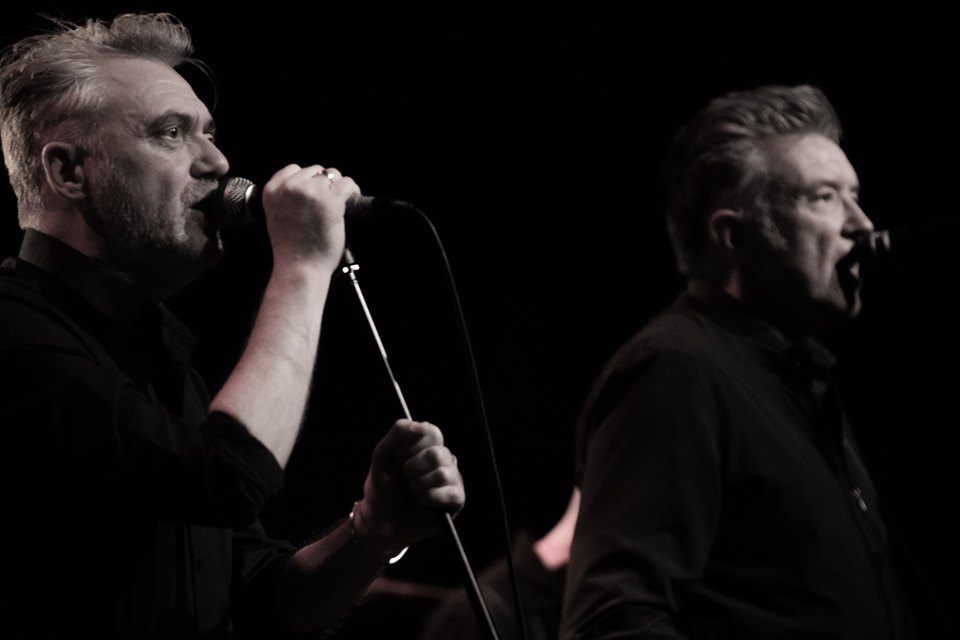 Over the next five years, John O’Neill, his younger brother Damian, Feargal Sharkey, Billy Doherty and Michael Bradley crafted numerous punkpop gems and would go on to release 13 singles and 4 studio LP’s, before disbanding in May 1983. The Undertones re-formed in 1999 with singer Paul McLoone, subsequently recorded 2 new LP’s and have been touring regularly ever since. They played Glastonbury Festival in June 2005, recently marked their 40th anniversary, and have just completed a 46 date, 2019 world tour.

The Brighton & Hove News Music Team know how good the current Undertones are, as we covered their Brighton concert from 16th November 2017. Read our review HERE. 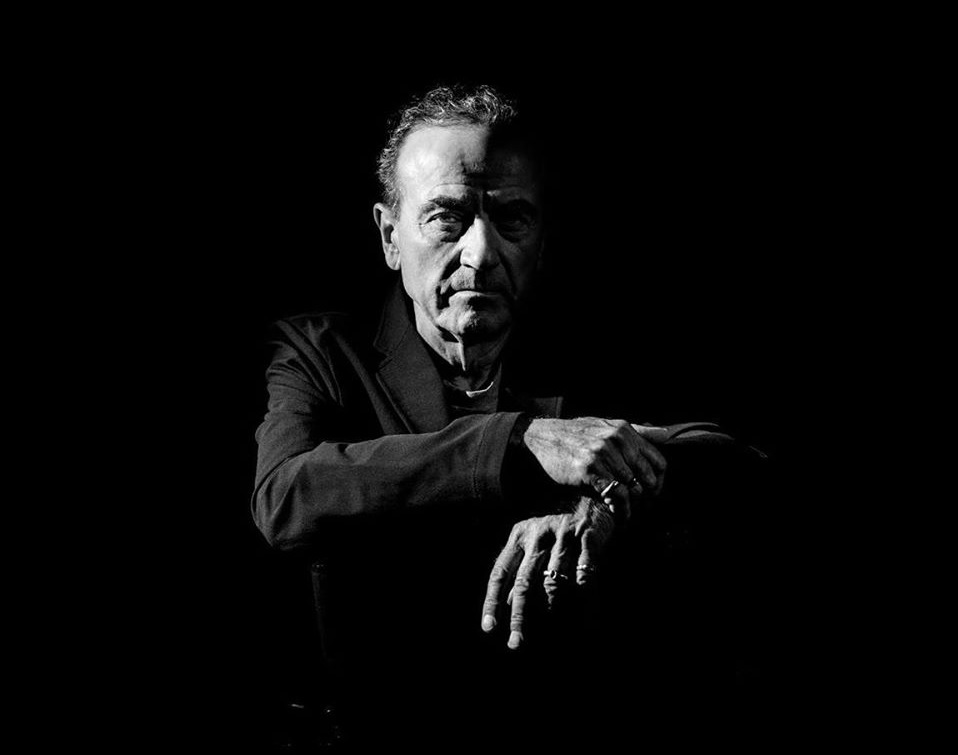 Hugh Cornwell is one of the UK’s finest song-writing talents and accomplished live performers. The original guitarist, singer and main songwriter in The Stranglers enjoyed massive UK and European success with ten hit albums and twenty-one top forty singles, etching himself into the UK’s musical psyche with ‘Peaches’, ‘No More Heroes’, ‘Golden Brown’, ‘Always The Sun’, ‘Grip’, ‘Nice N Sleazy’, ‘Duchess’, ‘Walk On By’, ‘Strange Little Girl’ and ‘Skin Deep’.

Following rave reviews in the UK, Hugh Cornwell’s latest studio album ‘Monster’ has certainly been living up to its name!

For the forthcoming Brighton date, fans can expect a mix of prime solo songs and iconic Stranglers hits, sung and played by the man himself and his band. In fact, the Brighton & Hove News Music Team have reported on his appearance in Leeds of all places! Enjoy our review HERE. 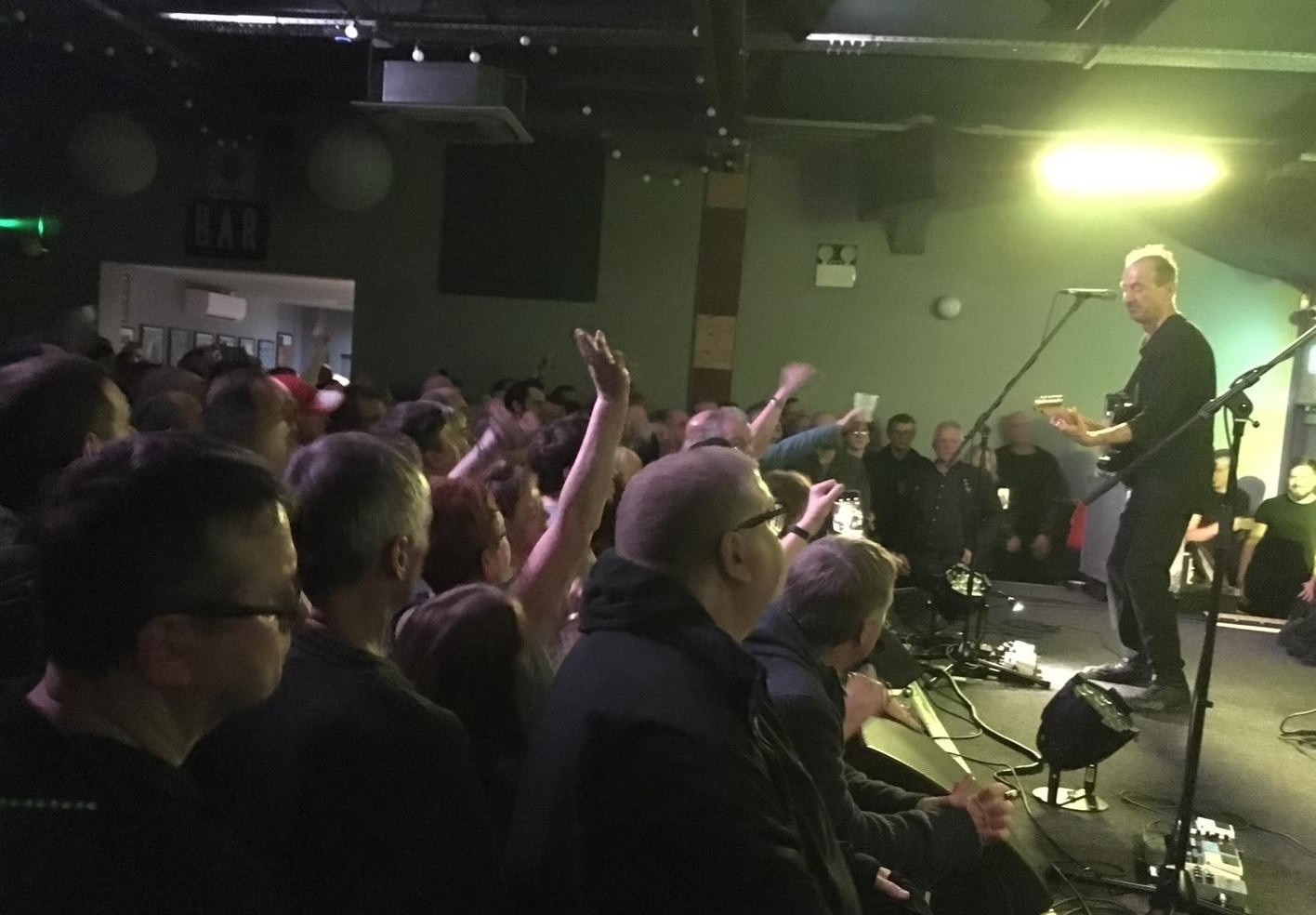 ‘It’s Going To Happen’ at CHALK in Pool Valley, Brighton on Thursday 17th March 2022, so go and get your ‘Teenage Kicks’ as ‘Here Comes The Summer’. The doors will open at 6:30pm and the fun will begin. You can bring along ‘Jimmy Jimmy’, ‘Julie Ocean’, your ‘Perfect Cousin’ Kevin, a ‘Male Model’, ‘Hannah Doot’ and ‘Boy Wonder’.

Order your tickets HERE or order from your usual ticket agent! But I would most certainly hurry as this WILL sell out!