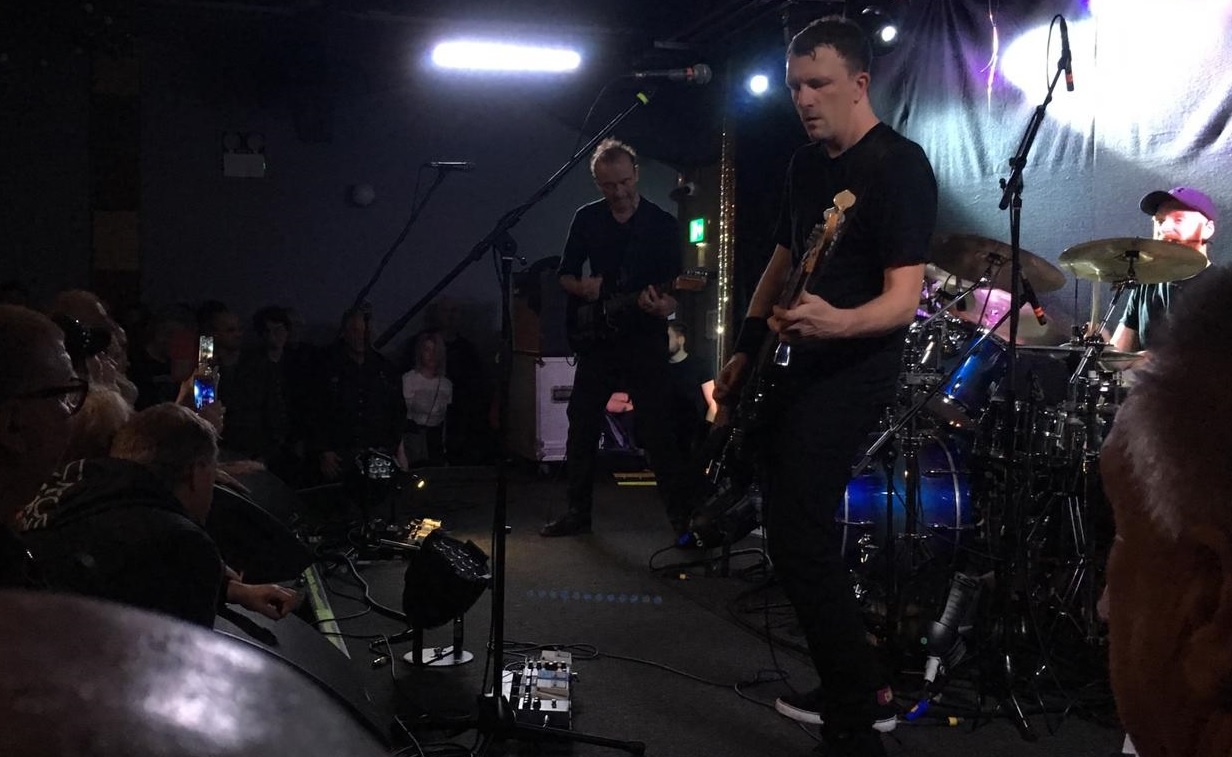 Exactly a year ago tonight Hugh Cornwell played the Concorde 2 in Brighton on 18th November 2018. This time around on his current tour, sadly there is no Sussex concert date! How do we get around this minor inconvenience? I know, we will travel to up to see one of our kids. So…’The News’ – had a trip north to bring you this report…

Hugh Cornwell, late of The Stranglers was playing the Brudenell Social Club in Leeds, with his ‘electric’ band.

The Brudenell is a lively and fun loving venue that embraces music and art under a wide and diverse umbrella. It is a community ‘non profit making’ venue, that holds charitable status, based in Leeds. This Social Club is owned by its members, run by its members, for its members. It has been a centrepiece of the Leeds music scene for a number of years, and hosts gigs most nights of the week, The Long Ryders played there just before the Hassocks mid-Sussex gig in October (read our review HERE), and the god like genius that is Jah Wobble, is playing there next year. The Brudenell is also 200 metres from my daughter Katze’s flat…so a no brainer ehh?

So Maz, Katze, and I headed out…

I would imagine most people reading this will be aware that after 16 years with The Stranglers, the highest-selling band to emerge from the UK punk scene, with numerous hit singles and albums…Hugh left the band. This was back in 1990, Hugh had decided that they could go no further artistically. This left the remaining band members (‘originals’ now down to 2) to carry on with alternative singers.

Hugh, meanwhile has been busy releasing 13 studio albums, four of which were collaborations, and a small set of live albums. He has also continued to gig, yours truly has kept a watchful eye on his progress over the years.

Anyway, today’s gig was to be split into The Stranglers and post-Stranglers sets…guess which one came first…yep, the ‘post’ set!

Hugh’s current LP is called ‘Monster’ and it was this album that provided most of the first Set…’Pure Evel’, ‘La Grande Dame’, ‘Attack Of The Major Sevens’ and even a song about Sgt Bilko-’Bilko’, (Hmmm) and the title track ‘Monster’. All were politely received…’Pure Evel’ being the standout song for me, then it was back to 1979’s ‘Irate Caterpillar’ from the first solo record ‘Nosferatu’. Hugh also found time to play ‘Land Of A Thousand Kisses’ and ‘Under Her Spell’, both from the ‘Beyond Elysian Fields’ record-and to my ears songs superior to ‘Monster’, indeed it’s just been released on vinyl!

A quick break and then it was on to what, I would imagine most of the sold out venues crowd were here to hear, so let’s strap on that guitar and play some rock n’ roll.

Hugh was joined by a tight rhythm section, in particular the bass, and the trio kicked into top gear with a rousing version of ‘No More Heroes’ to get the party going with a bang…swiftly followed by ‘(Get a) Grip (On Yourself)’, ‘Duchess’, ‘No Mercy’, ‘Skin Deep’, a ‘Bring On The Nubiles’ for today’s ears, a sublime ‘Golden Brown’, ‘Always The Sun’, a cracking ‘Nice n’ Sleazy’, ‘Goodbye Toulouse’, and…’Thrown Away’ (what’s this I hear you say…a song sung by JJ…)…’Always The Sun’… Rather than play the encore game, they kept on going, and we were rewarded with, and again I hear you say ‘what a song sung by JJ’, a totally blistering ‘5 Minutes’ to finish off.

A pretty chuffed crowd poured out onto the streets of Hyde Park…for the walk home. 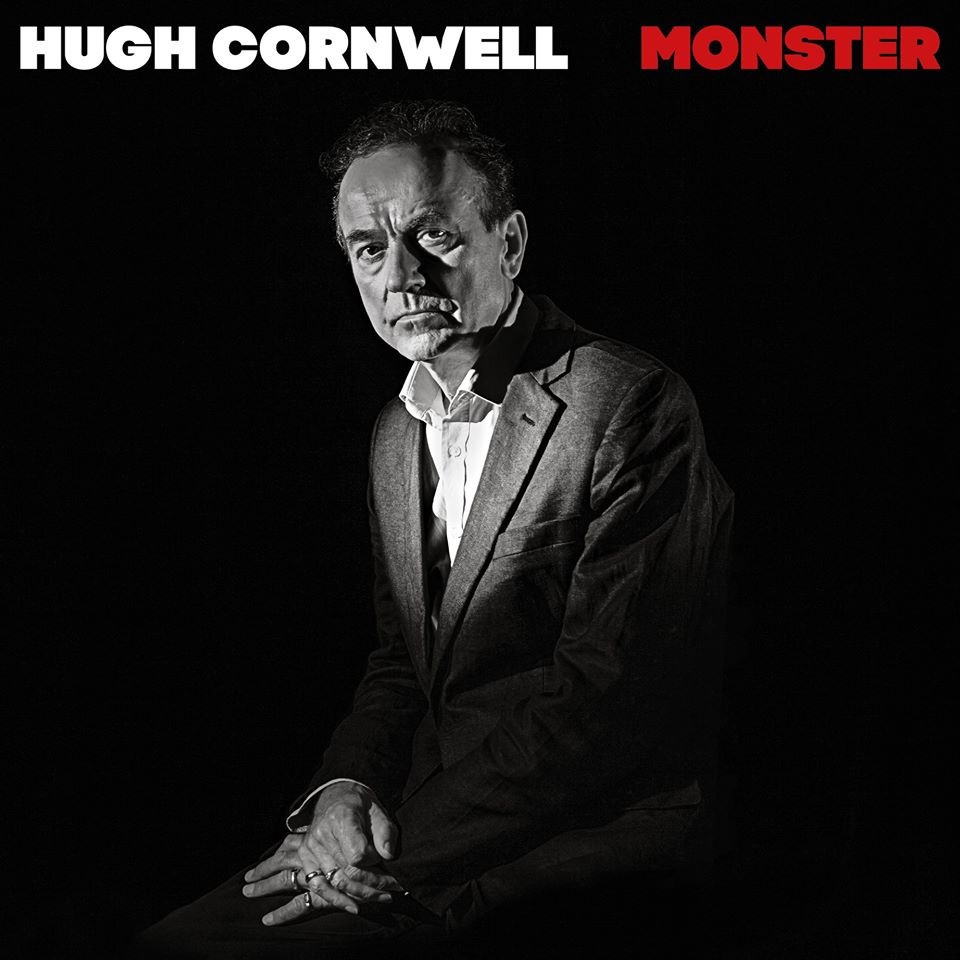