Marc Almond has announced that his forthcoming Sussex concert has now moved from 13th April 2021 to Thursday 31st March 2022.

He will be performing at the iconic De La Warr Pavilion in Bexhill-on-Sea and will be singing songs from his last top 20 album, ‘Chaos And A Dancing Star’, plus many favourites from his extensive catalogue and his biggest hits.

During the Corona crisis and lockdown Marc performed a series of live online studio concerts which received a fantastic response and worldwide viewing, but he will be happy to be back where he really belongs – in a real concert environment seeing his fans face to face. 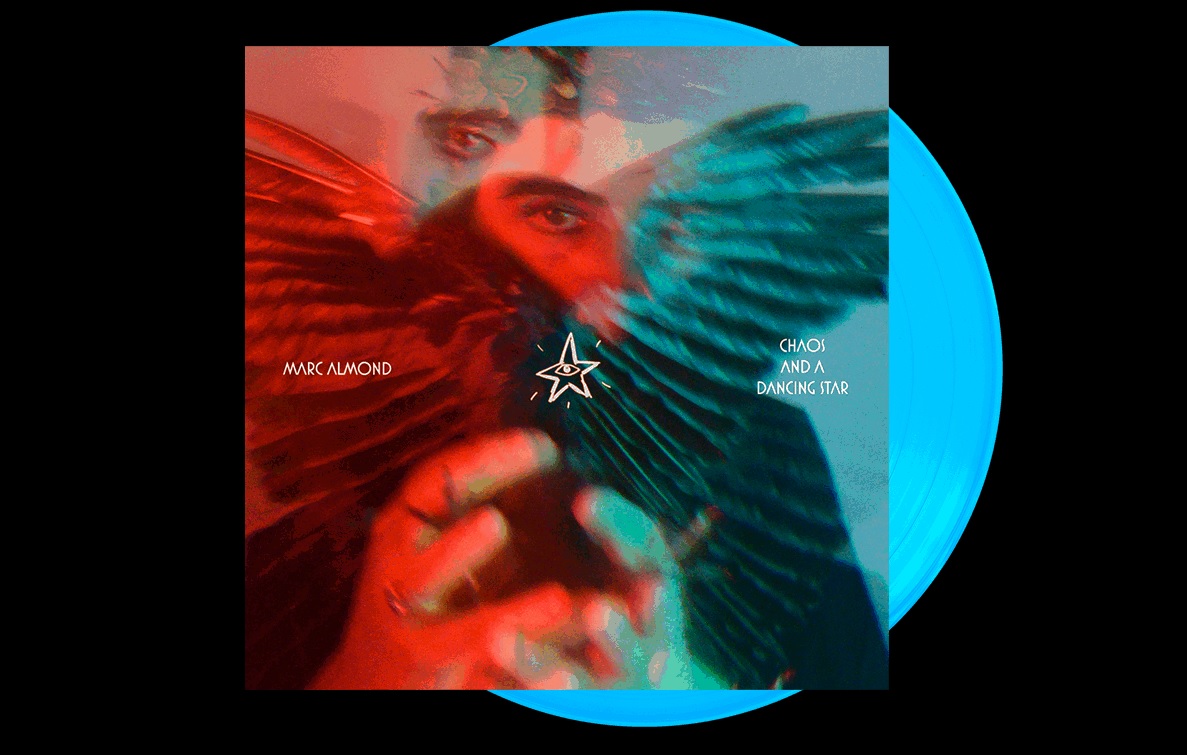 His last album ‘Chaos And A Dancing Star’ (which you can purchase HERE) was released to critical acclaim just before the Pandemic and lockdown. Marc was able to perform a one off concert in February 2020 at the Festival Hall with co-writer Producer Chris Braide, joined by guest Ian Anderson of Jethro Tull. This was recorded for a future Live album release. 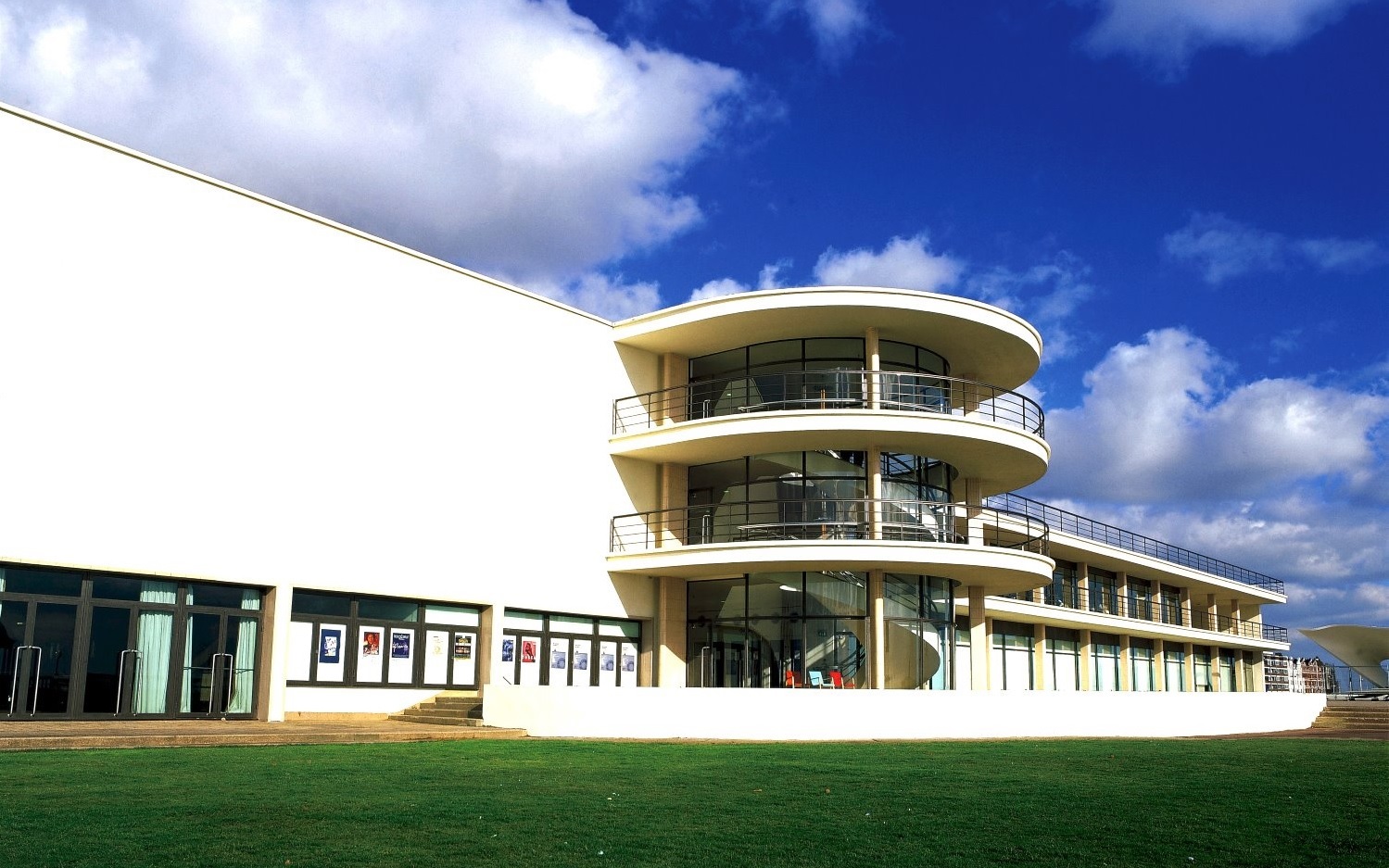 Marc Almond’s lauded career, spanning over four decades, has seen him receive an Ivor Novello Inspiration Award in 2013, as well as an OBE in the 2018 New Year Honours for his services to arts and culture.

For further information on Marc Almond including details of his new album with The Loveless (who are Marc Almond, Neal X, James Beaumont, Ben Ellis and Mat Hector), click HERE. 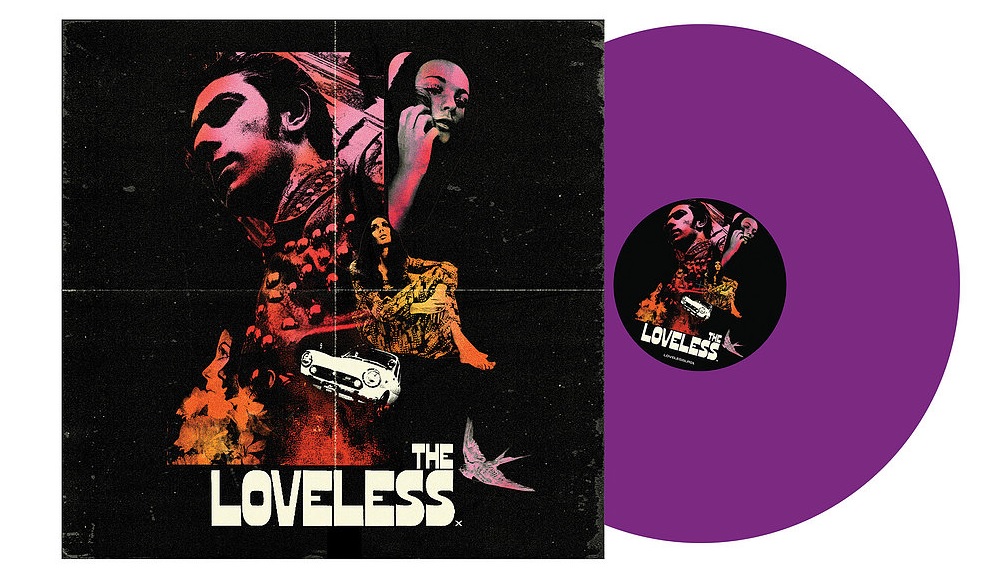 The new album from The Loveless (featuring Marc Almond)