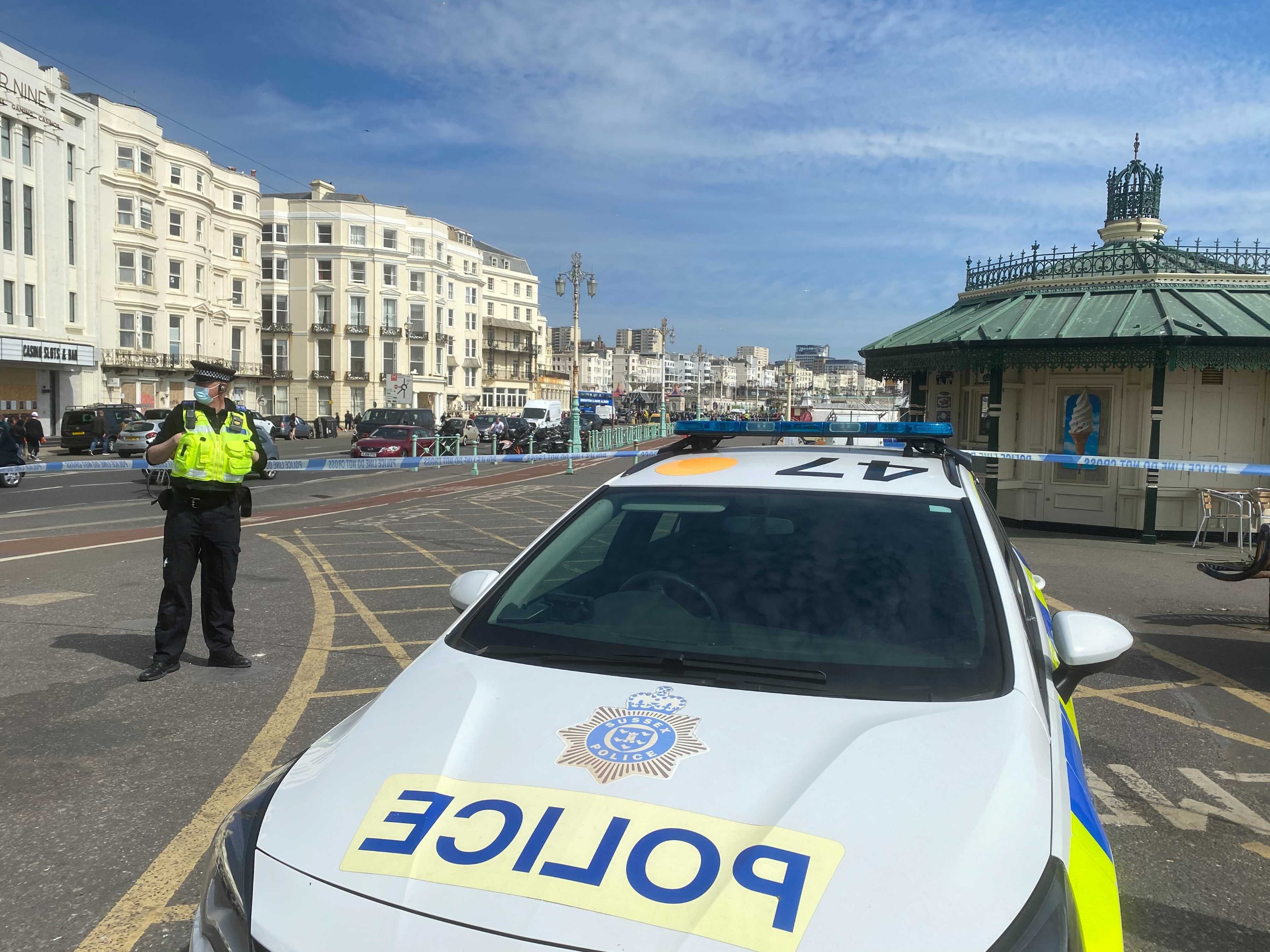 Part of Brighton beach is cordoned off this afternoon after a suspected bomb was found.

The item, which could be an unexploded mortar shell, was discovered earlier today.

Businesses along the lower promenade have been told to close and the public warned to steer clear. 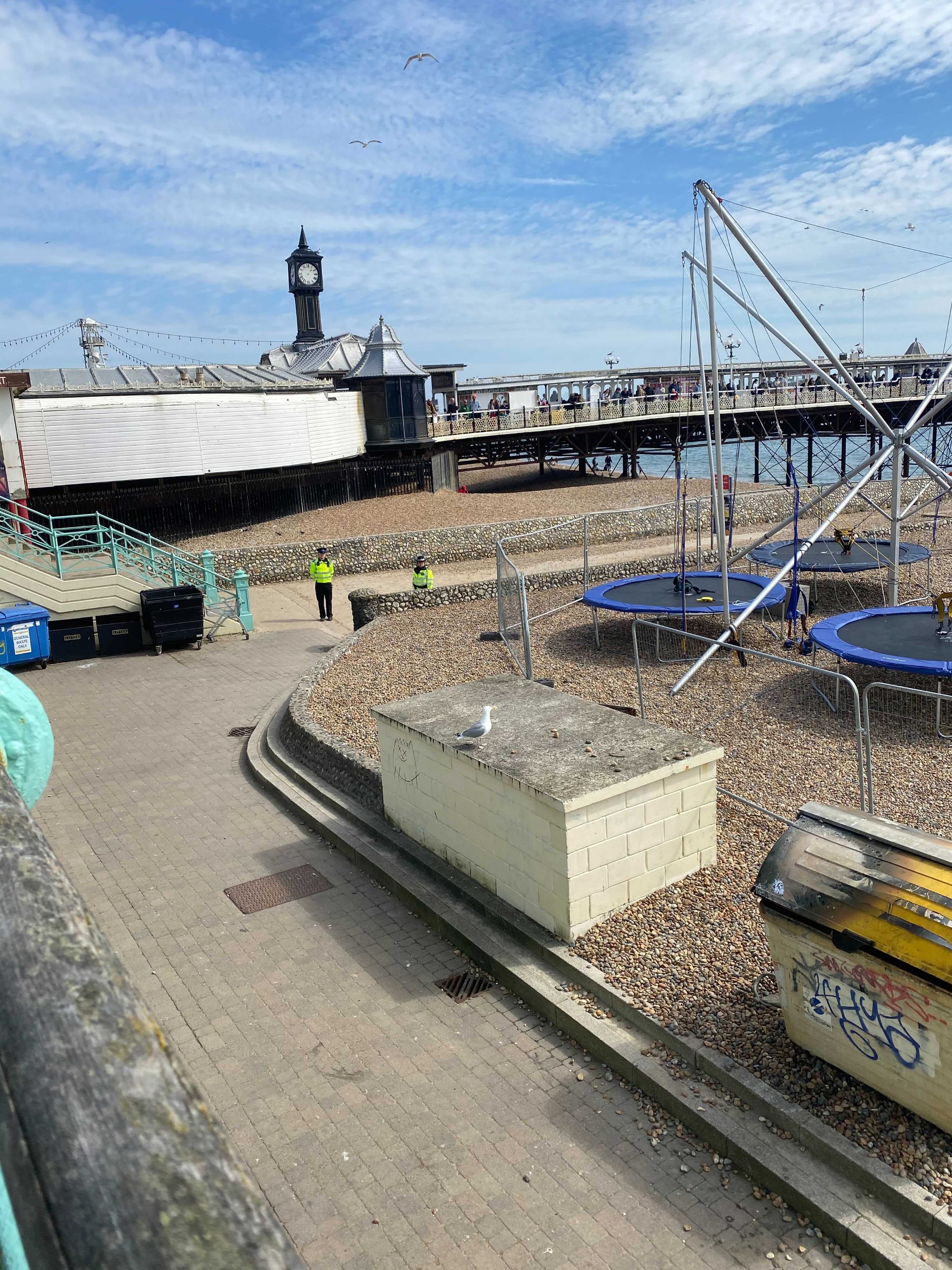 A police spokesman said: “Police have cordoned off a section of the beach just west of Brighton Palace Pier after an item – possibly an unexploded mortar shell – was discovered.

“The scene has been made safe while officers await attendance from the Explosive Ordnance Disposal.

“In the interests of safety, members of the public are advised to stay away from the area in the meantime.”