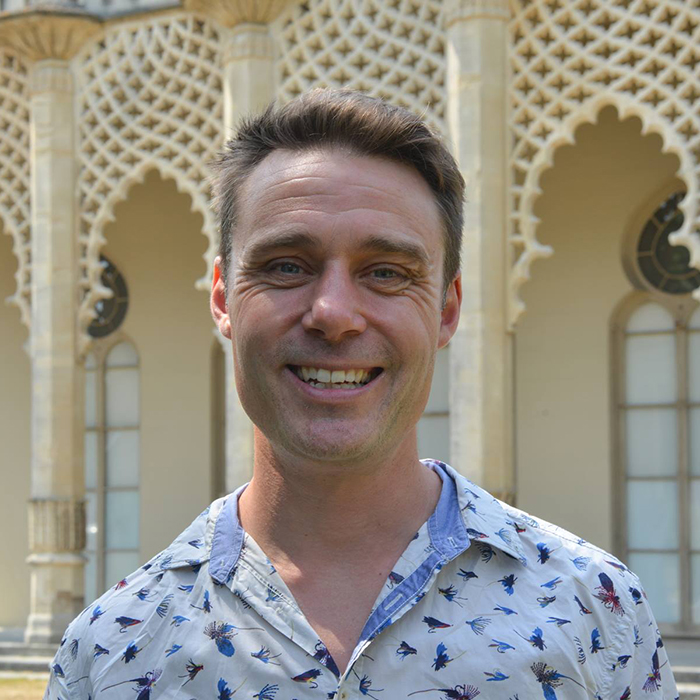 A councillor’s comment that removing a cycle lane would be a tragedy so incensed a resident he lodged two formal complaints that he had insulted victims of coronavirus.

Councillor Jamie Lloyd told the city council’s environment, transport and sustainability committee in September last year that taking out the Old Shoreham Road cycle lane would be a tragedy.

The resident reported Councillor Lloyd to the council’s standards board – but this was quickly dismissed and no further action was taken.

So the resident went on to report his words to the local government ombudsman – but this month, the ombudsman revealed it had dismissed this complaint too.

The ombudsman’s report said: “Mr X says a local councillor remarked in a Council meeting that it would be a tragedy for local cyclists if existing cycles lanes were removed from some roads in the area.

“Mr X says this was inappropriate language given the current coronavirus pandemic which he regards as tragic circumstances for the victims and their families.

“The council’s monitoring officer considered Mr X’s complaint but decided that it did not breach the members’ Code of Conduct and did not pursue the matter further.

“There is insufficient evidence of any significant injustice caused to Mr X by the councillor’s remark. It was not personally directed at him or any member of the public.

“It did not refer to any matter other than his opinion of the proposals in the context of loss of a public facility. There was no use of inappropriate language which might amount to a breach of the code.”

The meeting had been discussing the future of the Old Shoreham Road cycle lane. Councillors voted to keep the lane, with a few tweaks at two junctions.