Driver charged over hit and run of 11-year-old 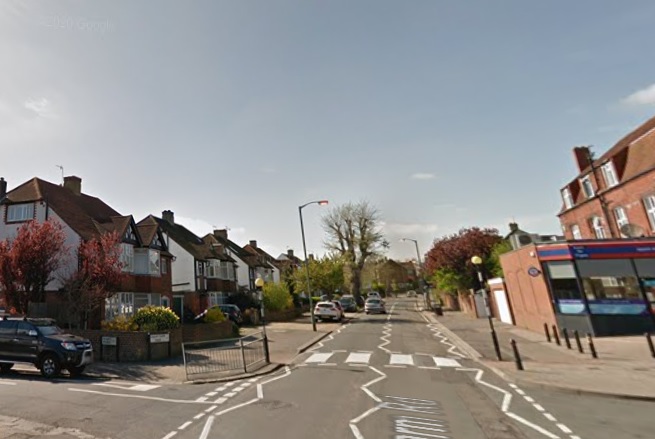 A driver has been charged with a hit and run which left a young schoolgirl with a broken nose.

Luke Kelly, 23, pleaded not guilty to causing serious injury to the 11-year-old girl, who was hit by a car as she crossed the road in Court Farm Road in Hove.

He also denied driving a Ford Fiesta without due care and attention and failing to report the accident, which happened at about 3pm on 16 September.

Kelly, of Forge Close, Portslade, appeared at Brighton Magistrates Court this afternoon where he entered the not guilty pleas.

He was remanded on unconditional bail to appear at Lewes Crown Court on 20 May.