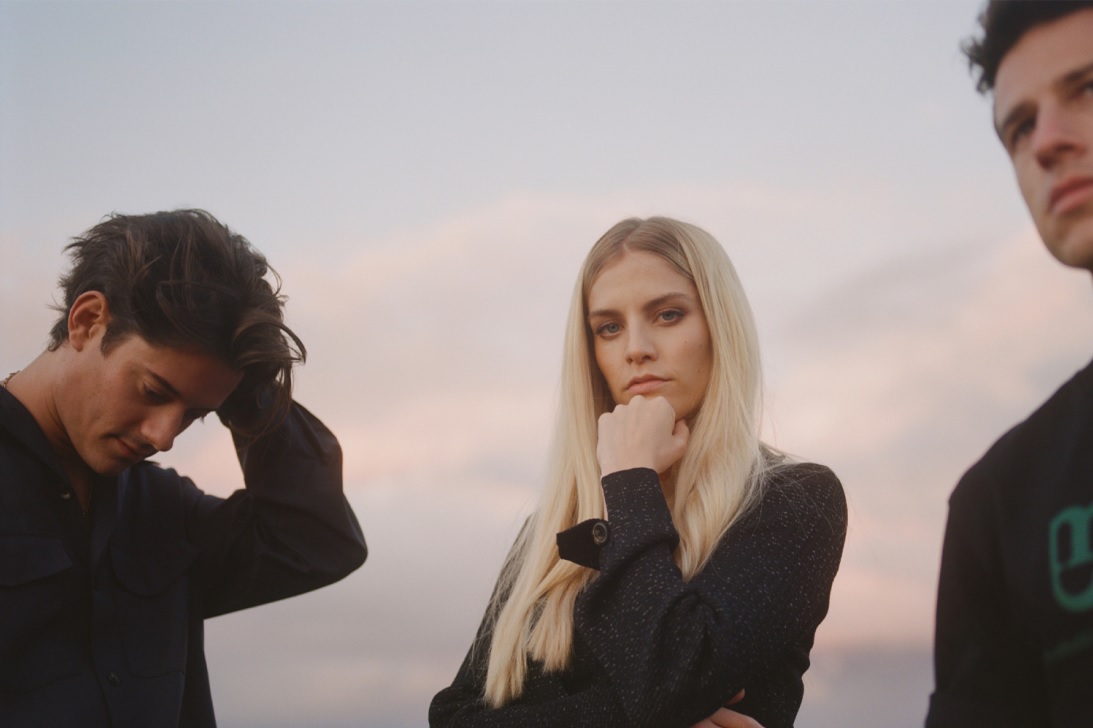 London Grammar are coming to Brighton

London Grammar have just released their highly anticipated third studio album, ‘Californian Soil’, out now on Ministry Of Sound and to celebrate that have added three new dates to their already sold out tour. One of the dates is for the Brighton Centre on Saturday 30th October 2021.

Tickets are on general sale from Wednesday 28th April 2021. Purchase them from the Brighton Centre HERE or from your usual ticket distributor.

‘Californian Soil’ is the irrefutably beautiful third album from London Grammar, whose success and longevity as a band has traced the British pop graph for over a decade. The album itself embodies a new clarity of purpose centred around frontwoman Hannah Reid, who crafts a message of femininity and power on the new material.

‘Californian Soil’ features hit singles ‘Baby It’s You’, ‘Lose Your Head’ and the current Radio 1 A listed track ‘How Does It Feel’. To celebrate the release, the band – consisting of Hannah Reid, Dan Rothman and Dot Major – performed the album in its entirety from the Alexandra Palace Theatre in London exclusively on YouTube. You can watch it in full HERE. 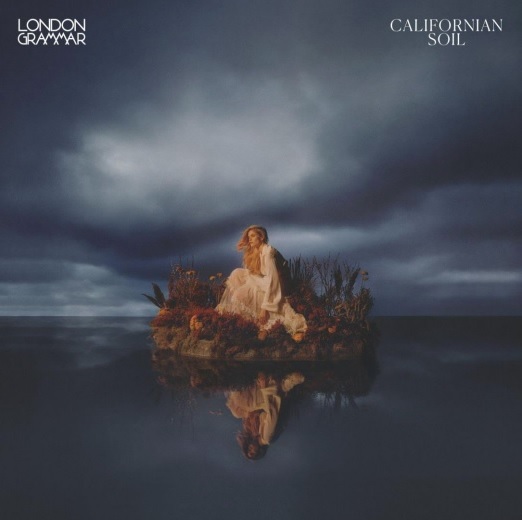 London Grammar’s current single ‘How Does It Feel’ is co-produced by Brit award winning writer and producer Steve Mac. The accompanying official video features Hannah and The Queen’s Gambit star Jacob Fortune-Lloyd, who plays Reid’s on-screen boyfriend. The band also performed the new single on The Late Late Show with James Corden. You can watch their appearance HERE.

Watch the official video for ‘How Does It Feel’ HERE.

The band will headline All Points East on Friday 27th August. They will also play their biggest headline tour to date this November, which includes two night’s at London’s Alexandra Palace. Pre-sale tickets sold out instantly upon release, followed swiftly by general sale tickets which sold out in record time. New dates have since been added, see full listings below. 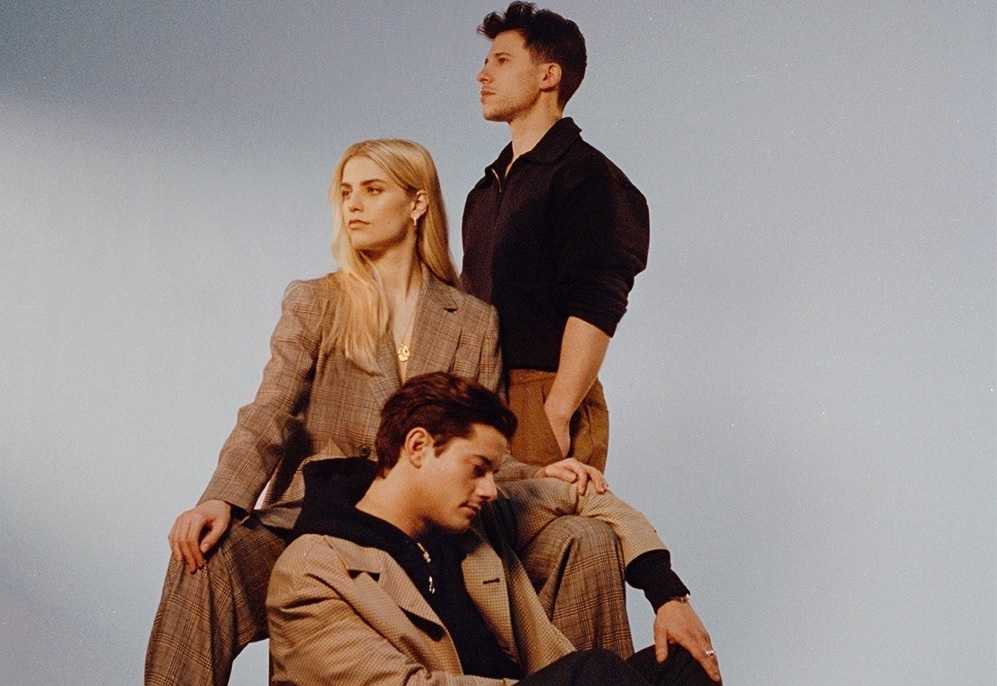 It seems that ‘Californian Soil’ is certainly getting the praise with the press. Check out what they say, below:

“A new energy saturates ‘Californian Soil’. Fizzing with club sounds and filled with bright lyricism, London Grammar are more confidant, and more fun, than they’ve ever been” – NME 4*

“Californian Soil’ is an unmissable foray in pop, rich in meaning and abundant in bangers” – Dork 4*

“Californian Soil, an album that puts the onus on the trio’s pop credentials, as well as their skill as moody balladeers” – Daily Mail 4*

“The trio’s trademark chilled Balearic beats are back. Better still, Hannah Reid’s voice and lyrics are stronger than ever” – Daily Star 4*

“A nudging departure from the grandiose continuity of Truth Is a Beautiful Thing, Californian Soil is indicative of the band incrementally tweaking their immaculate heart-rending aesthetic” – The Line Of Best Fit 9/10