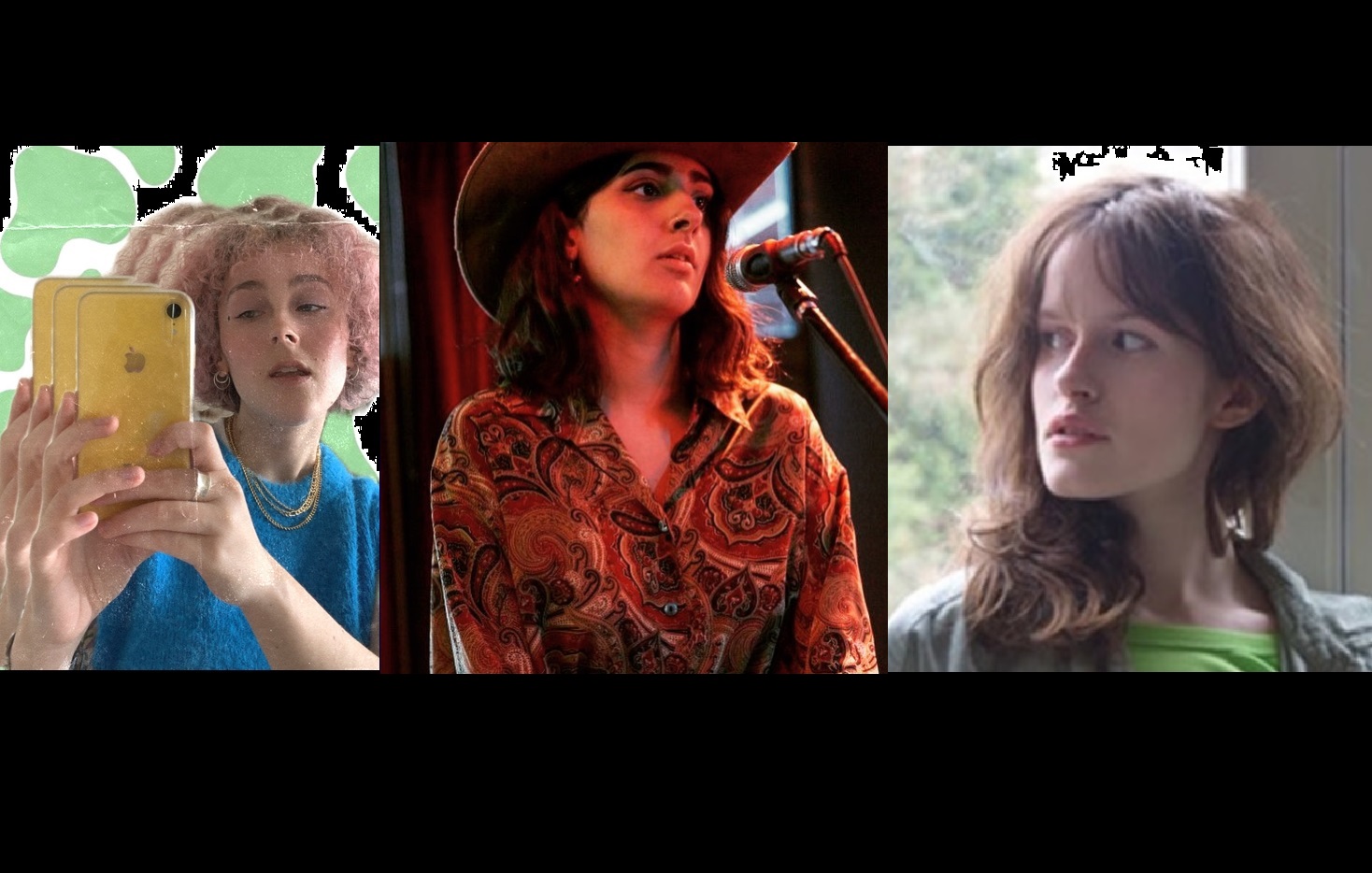 Lunar June, AtticOmatic & Eve Simmonds will be playing live at The Prince Albert on 22nd July 2021

The fourth of these special nights will take place on 22nd July and will feature the local talent of Lunar June, AtticOmatic, Eve Simmonds.

So let’s meet the artists: 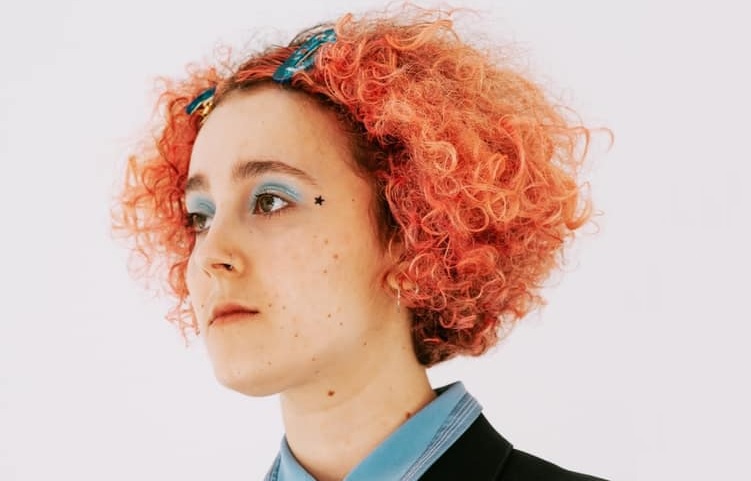 Lunar June was born Olivia Judd in West London and grew up performing in orchestras and jazz bands, which she says was a pivotal lesson in understanding the importance of working and performing with other people and to understand how the pieces fit together, and knowing when to play and not to play. It was later in her teen years that she began to uncover the exciting soundscapes of electronic music, and she set aside her acoustic guitar for synths and sample packs.

Taking great influence from artists such as Lorde, The Japanese House, London Grammar and James Blake, Olivia began to mould and craft the sound of Lunar June and thus the ability came to her to be able to make people dance, move and connect through her music. 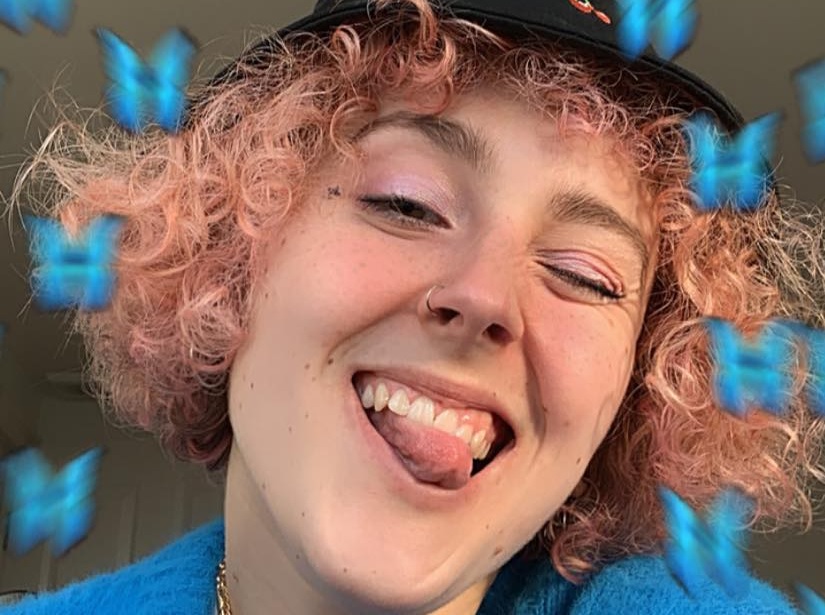 Lunar June has worked with Danish DJ/producer Rune Reilly Kölsch (who interestingly enough has a German mother who was an artist and an Irish-born father who was a musician and Kölsch has remixed both Coldplay and Deadmau5). The result of their collaboration is ‘Closer’ which dropped on 12th March – Listen/purchase it HERE. 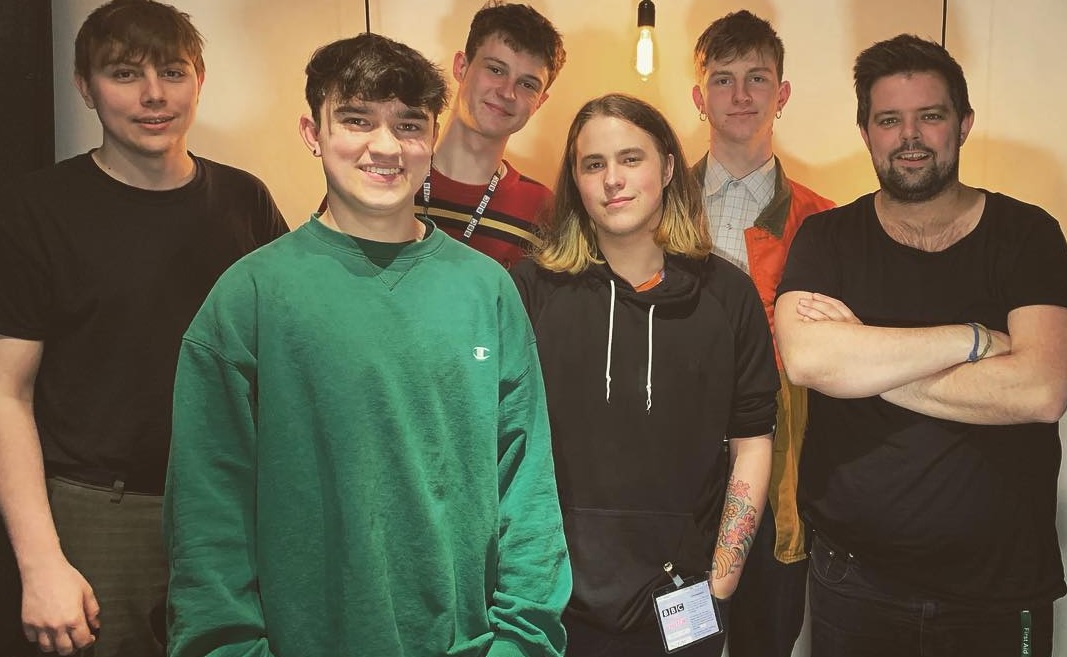 In 2019, south west exports, now Brighton based quintet, AtticOmatic, released their ‘Dancing In Full’ EP which featured the songs ‘Cheap Little Smile’, ‘Coconut’, ‘Collarbone’ and ‘We Are Here’.

Wind the clock forward to 9th April this year and the band dropped their new single ‘Jericho’ / ‘Align Us’ which incorporates elements of R&B, hip-hop, jazz and indie-pop. AtticOmatc brings lo-fi vocals to swirling synths and dynamic rhythms, and thus creating a dreamy sound unlike anything else on the market, AttiOmatic are offering refreshing and magnetic tracks.- Check it out HERE. 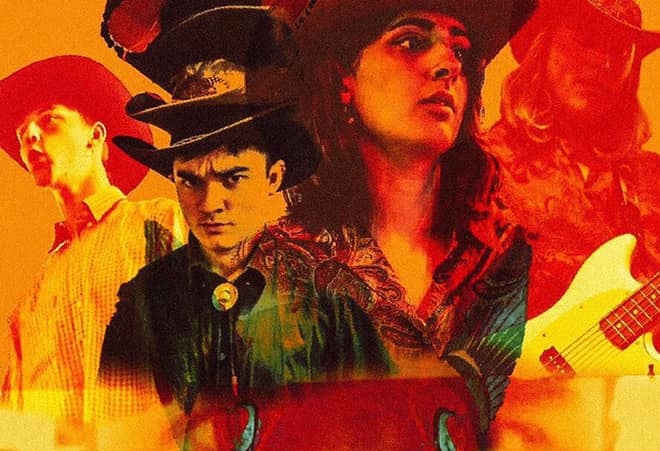 The band certainly inject feeling into their music through their enigmatic lyricism. Every listener will be able to find something that resonates with them amongst the many textures of AtticOmatic’s sound, and this five-piece boasts unbounded potential.

Locate more of their music on their Bandcamp page HERE.

Find them on YouTube HERE which includes the rather good ‘Shallow Department Store’ which was released on 2nd April 2019. 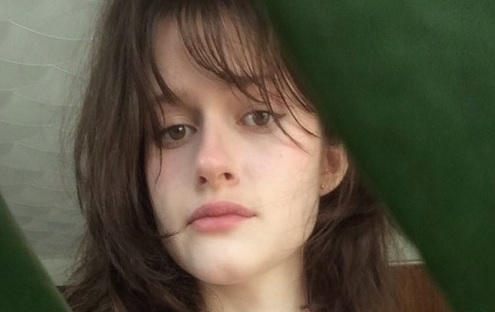 Eve Simmonds is a 19 year old singer/songwriter from Sussex, who has already featured on BBC Introducing the South.

Clearly there is talent afoot with this young lady as last July she was a ‘2020 Songwriting Competition Winner’ in the 16 to 18 year category, which was run by Hastings Thrives for her composition ‘Sleep In Sound’, which was professionally recorded at YiaYia’s Recording Studio, in St Leonards-on-Sea and released three months later – You can listen to her vocal/acoustic guitar composition HERE. 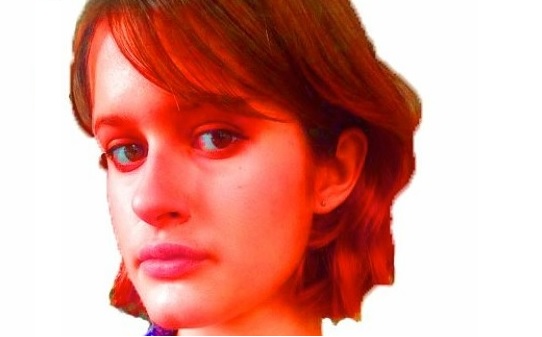 Tickets for Lunar June, Atticomatic, Eve Simmonds 22nd July 2021 gig can be purchased HERE or from your usual ticket agency. 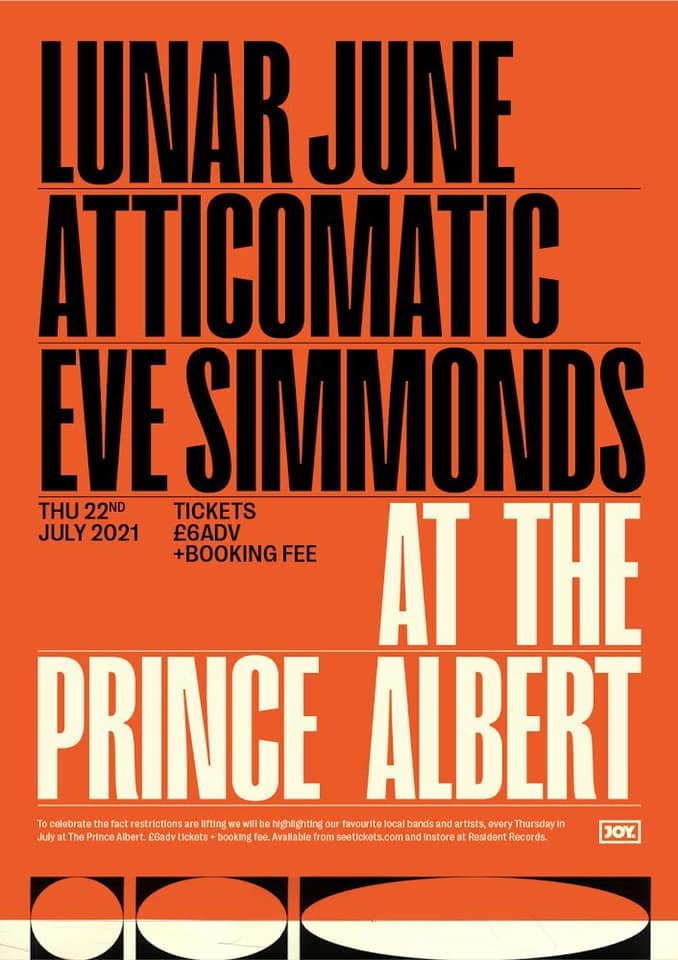