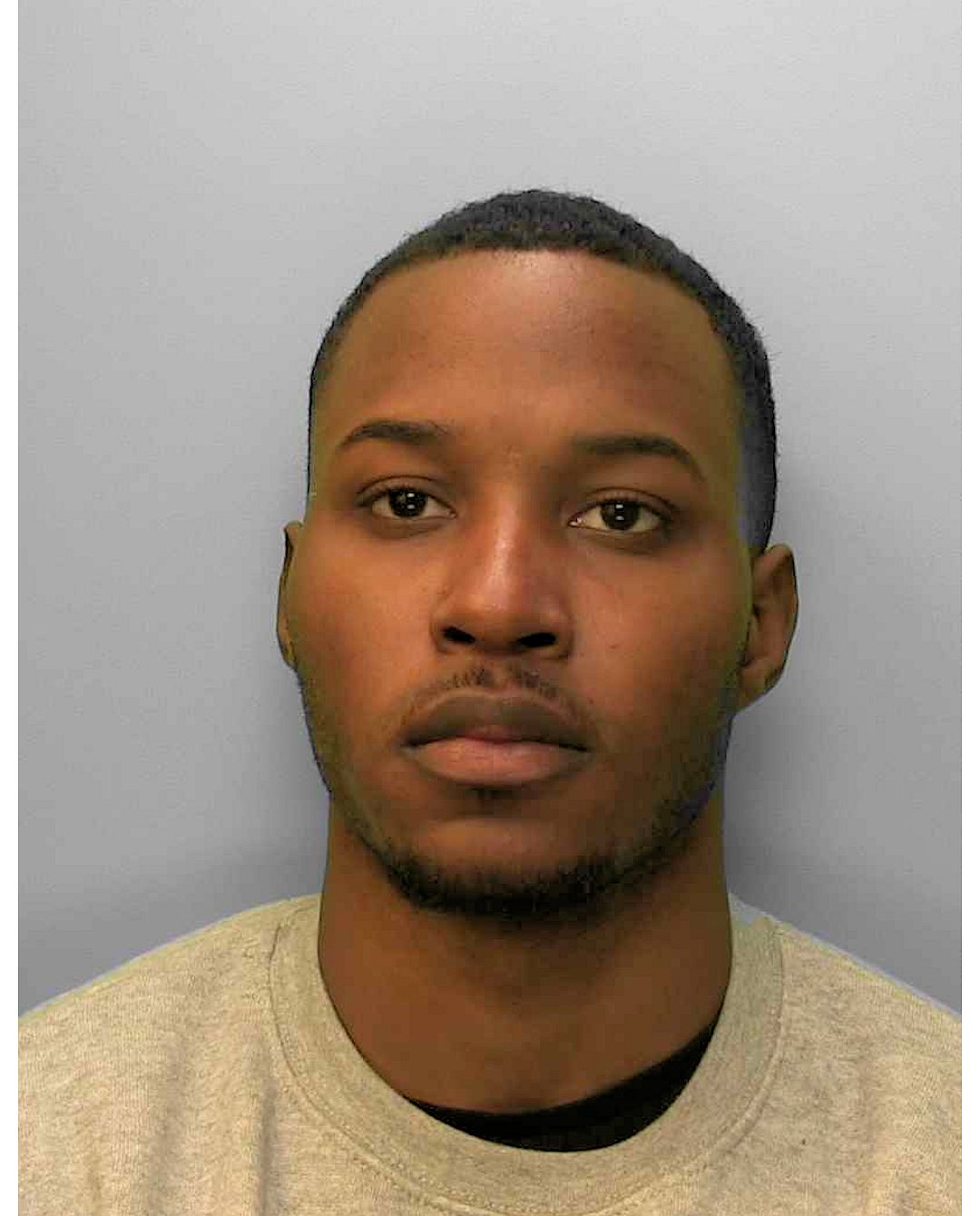 A drug dealer already serving a prison sentence of more than four years has now been ordered to give up his Rolex watch and more than £20,000 in cash.

Dwaine Butcher, 26, was jailed for 52 months last July for dealing heroin and crack cocaine following a raid on an address in Preston Park Avenue, Brighton part of an operation to break up a County Lines ring.

Sussex Police looked into his possessions, savings and other income and identified the £22,500 watch and £22,735 in cash as being the proceeds of crime.

On 8 April, they successfully persuaded Lewes Crown Court they should be confiscated, requiring him to give them up or face another 21-month prison sentence, and still have to pay £45,235.

Detective Inspector Mark O’Brien of the force’s Economic Crime Unit said “These orders come from the continued hard work by our officers, in particular our expert financial investigators.

“Wherever possible we now target not just the criminals but also the profits of their crimes, whether they are from drug dealing or any other form of criminal activity. It can take time and each investigation results in an application for a court-authorised confiscation order.”

Using powers under POCA, the force has already successfully applied to courts during financial year 2019/20 for 228 confiscation orders following criminal convictions, valued at £1,829 million. Over the same period the force also obtained 41 civil forfeiture orders valued at £259,000 following cash seizures from suspected offenders, and orders valued at over £418,000 for compensation to individual victims.

Figures for 2020/21, currently being collated, are expected to exceed those totals.

Any funds obtained through POCA confiscation or cash forfeiture orders go to the central Government exchequer.

However a proportion of this is returned to law enforcement. Sussex Police receive 50% cash back from cash forfeitures and 18.75% cash back from seized confiscation orders.

POCA funding received by Sussex Police is then distributed equally between the Police and Crime Commissioner and the force.

The force currently employ extra Financial Investigators and Financial Intelligence Officers from part of these funds to continue the fight in seizing criminal assets, with the remainder being used to support crime reduction and diversion projects.