Police are looking for a missing 15-year-old boy who was last seen in Brighton 10 days ago. 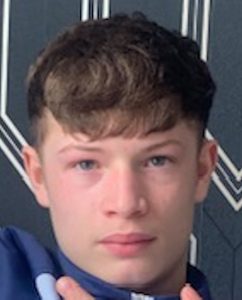 Sussex Police issued a public appeal for help finding Arthur Greenslade who officers believe may still be in the area.

The force said this afternoon (Wednesday 28 April): “Police are searching for Arthur Greenslade, 15, who has been reported missing from Aylesbury, Buckinghamshire.

“He was last seen in the Brighton area on Sunday 18 April and officers are concerned for his welfare.

“Arthur is described as a white male, 5ft 6in, of a slim build with brown hair.

“He may remain in the local area but also has links to London.