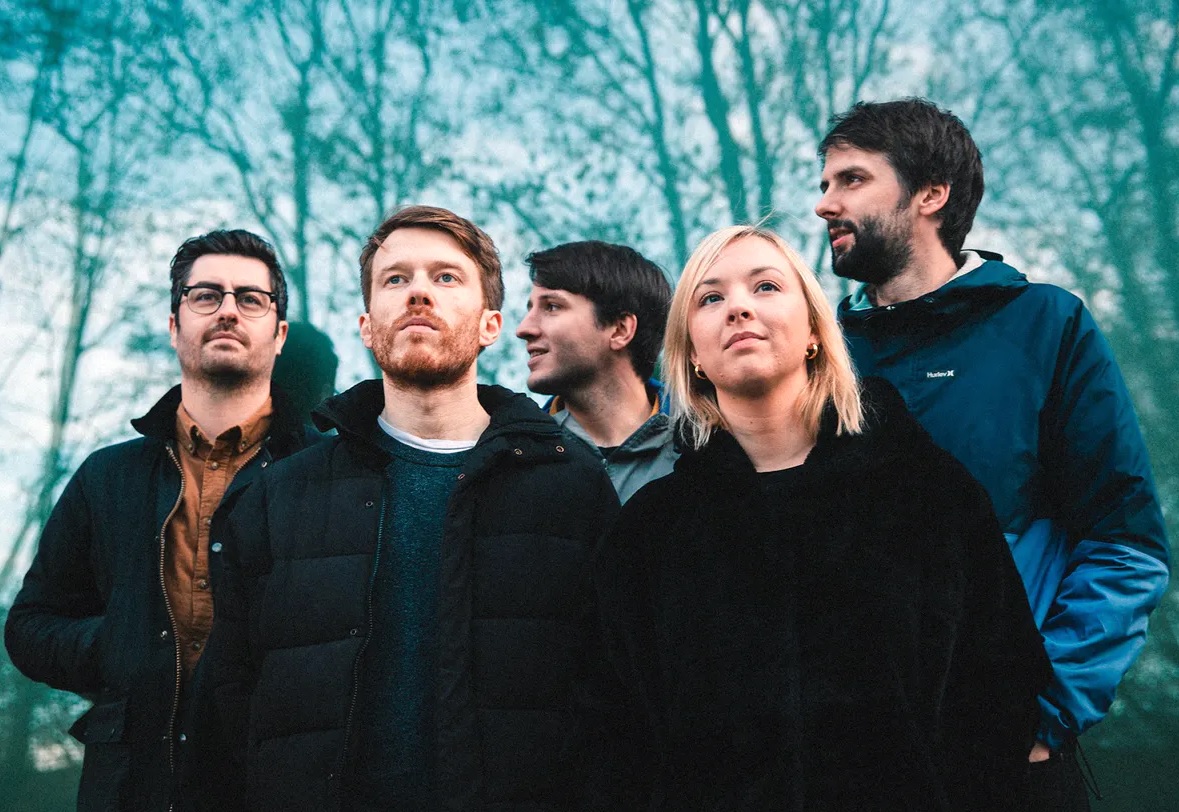 Silverbacks are coming to Brighton this autumn (click on pic to enlarge!)

Silverbacks have announced that their Brighton concert, which should have taken place on 20th March this year at The Hope & Ruin, 11-12 Queens Road, Brighton, BN1 3WA, has now thankfully been rescheduled to Wednesday 27th October 2021. All original tickets remain valid.

Silverbacks are a 5 piece band from Dublin, Ireland. Taking their cues from the taut rhythms and urgent drive of late 70’s punk and the discordant, unpredictable freak outs of NYC no- wave, they craft a signature sound spiked with triple guitar riffs, a motorik rhythm section and on the pulse lyrics. 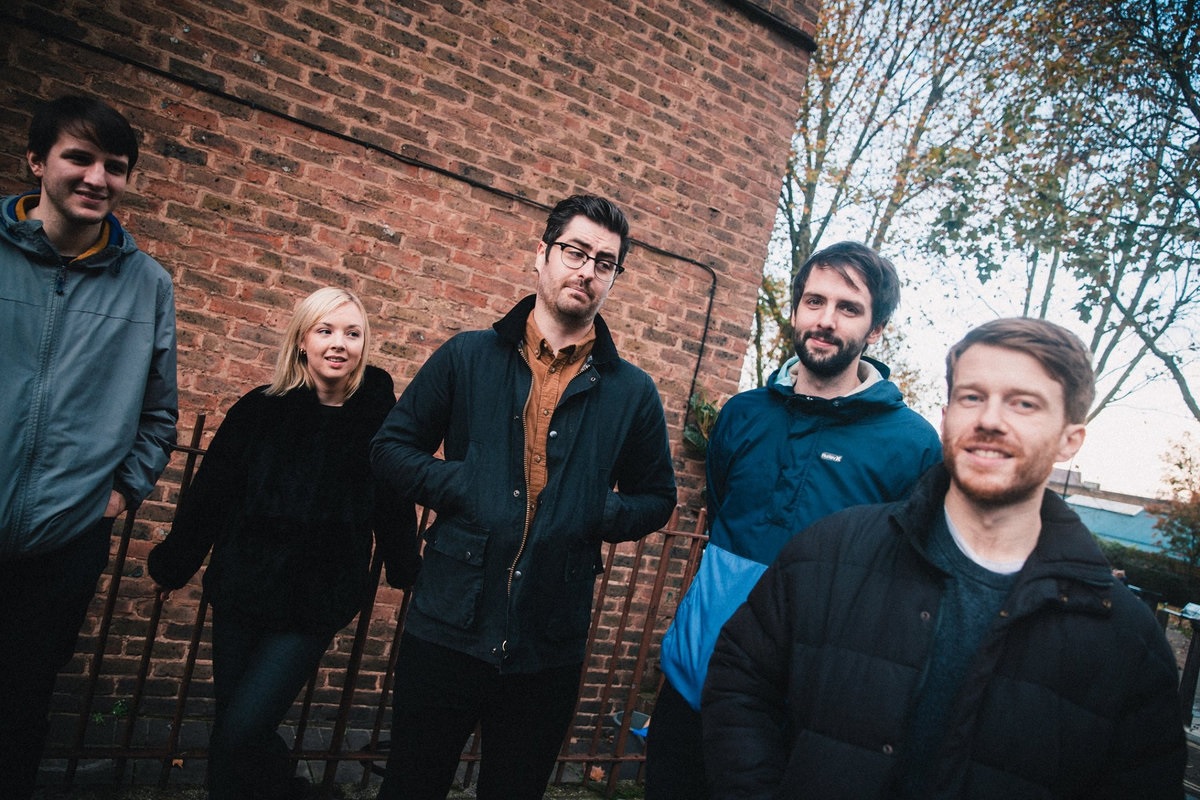 The band have independently unleashed a string of releases starting in May 2017 with their ‘Sink The Fat Moon’ 5 track EP, which was followed that November by ‘Just For A Better View’.

Then followed the singles produced by Girl Band bassist Daniel Fox, beginning in 2018 with ‘Dunkirk’ in June and ‘Just In The Band’ in November.

These were followed in 2019 by ‘Pink Tide’ in May and ‘Sirens’, which was part of a double A side 7” single release with ‘Drool’ by UK independent label Nice Swan Records in January 2020.

These single releases were backed by festival appearances at Simple Things, Swn, Eurosonic and Electric Picnic, headline shows in the UK and Ireland and supporting Girl Band on their sold out UK tour dates.

“Dublin’s Silverbacks are at the forefront of this, all bassline spasms, taut percussive patterns and barbed wire guitar explosions” – Clash Magazine

Check out the Silverbacks Bandcamp page HERE and visit their official website HERE. 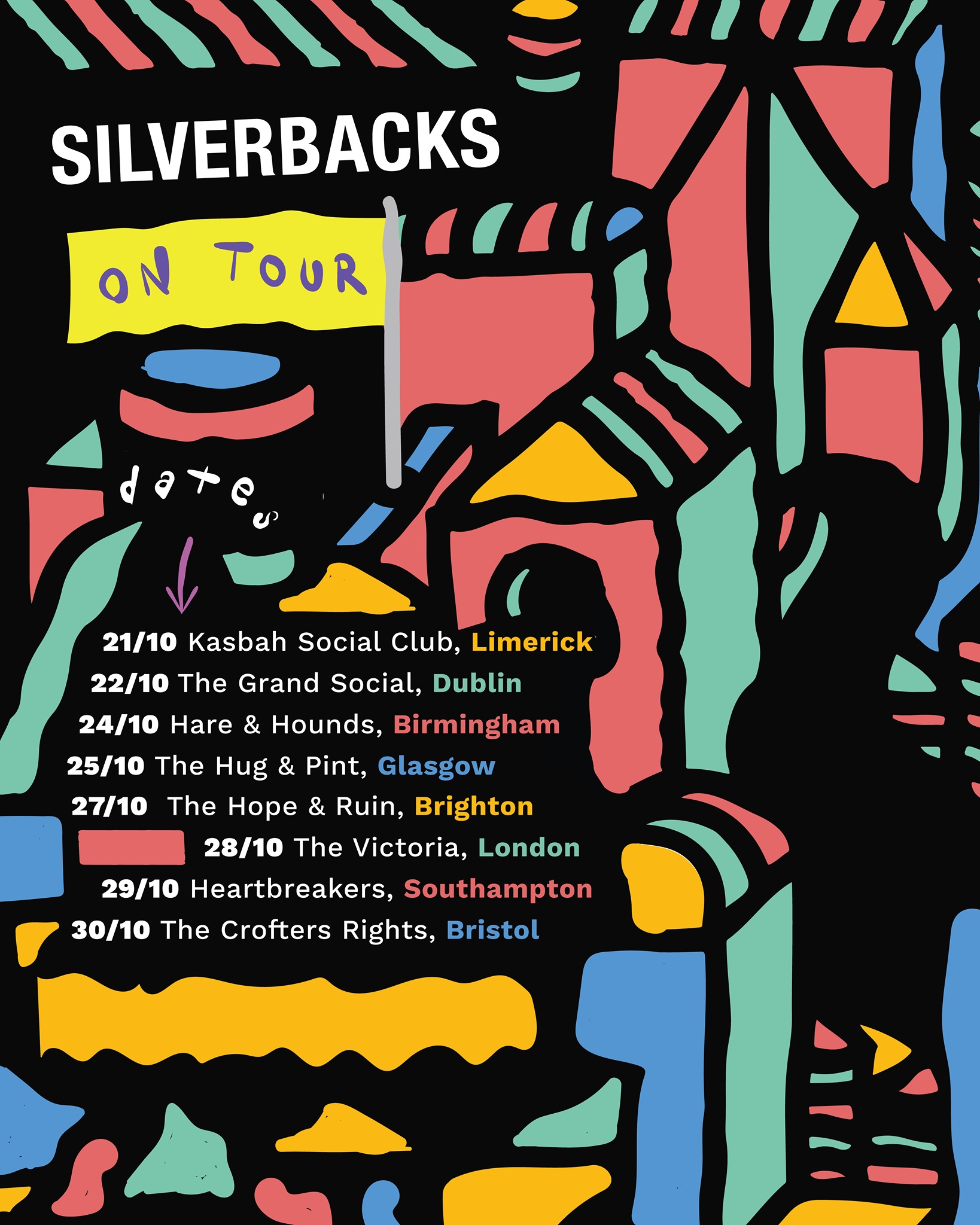