Plans to site 5G phone masts on the roof of a building in the heart of a conservation area in Hove have been turned down.

Councillors voted unanimously to refuse permission for six antennas on the roof of Coombe Lea in Grand Avenue, Hove, at a Brighton and Hove City Council Planning Meeting yesterday (Wednesday 5 May).

Resident and campaigner Serena Mitchell spoke on behalf of neighbours who sent 161 objections to the proposal.

She said that the masts would be as tall as an extra storey which would be visible over a large area in the surrounding streets, causing harm to Hove’s heritage.

She said: “The skyline of the conservation area around Grand Avenue and further away is a very important part of the area’s character.

“The applicant claims that the mast would be hidden from street level but this is incorrect.”

Masts on other buildings showed ugly equipment dominating the street view and adding “clutter” to the area which, she said, the council had a duty to preserve.

Labour councillor Gary Wilkinson, who represents Central Hove, said that Three and EE had 5G masts on the new Waterfront building, on the old Texaco garage site, in Victoria Terrace.

Councillor Wilkinson said that it was the first case that he had come across of phone companies seeking to put masts on homes without the permission of residents or freeholders.

He said: “Masts are already in place and the need has been met, avoiding the threat and ramifications of making provision elsewhere, including in conservation areas.

“This apparatus (in Victoria Terrace) has not been referred to in the current application. There is no need, therefore, for the installation on top of Coombe Lea.” 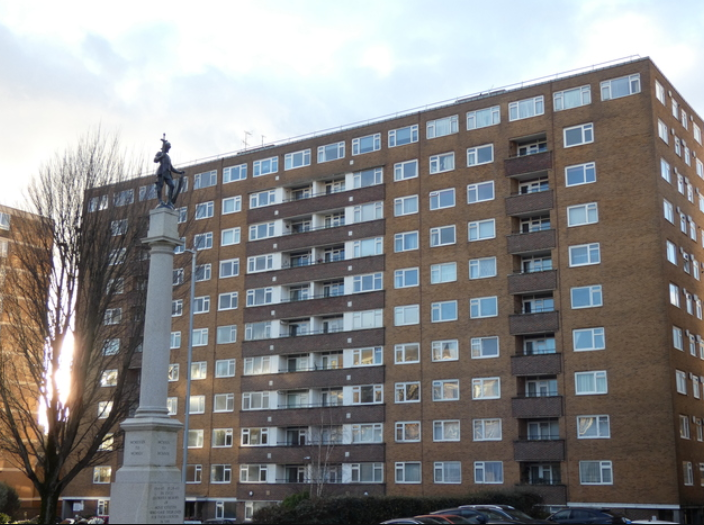 He said that the committee must give weight to preserving the setting of the listed buildings within the Avenues Conservation Area which the council had a duty to protect.

Mark Flaherty, for EE and Three, said that mobile operators were putting more masts on buildings rather than ground sites.

He said that the infrastructure would help meet the high demand for calls, text messages and data in central Hove and the increasing demand for good connectivity as more people worked from home beyond the pandemic.

Mr Flaherty said: “It is this type of digital infrastructure that kept us connected during lockdown and it stands that the mobile operators have reported unprecedented growth in network traffic since the pandemic started.

“In response, the UK government announced telecommunications is to be treated as a critical sector as part of new legislation brought in recognising that reliable mobile connectivity is critical in supporting mass home working, emergency services and hospitals.” 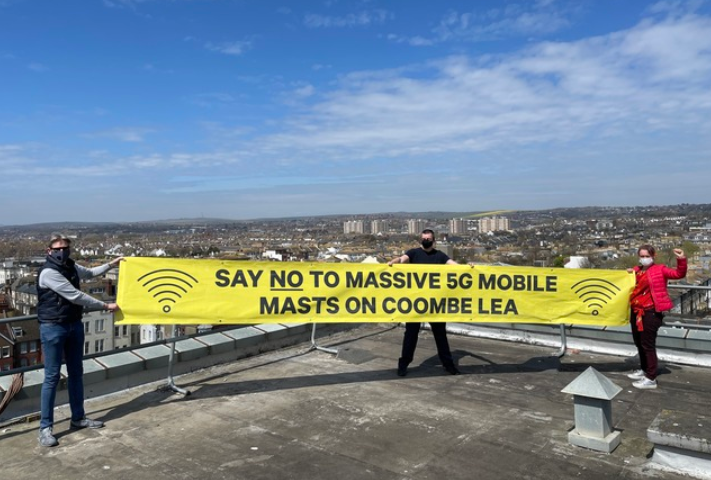 Independent councillor Bridget Fishleigh said that she was working on the introduction of 5G in several African countries and advised Three and EE to carry out a communications campaign on the benefits.

She said: “I’d love to have a 5G antenna on top of my house because we don’t have fibre to our home and our broadband is unreliable and grinds to a halt when my boys are gaming and I’m on a video call.

“But if the people of Coombe Lea don’t want superfast mobile broadband, that’s up to them. I was elected to listen to residents. I’ve listened and I’ll vote against this.”

Conservative councillor Joe Miller said that he was the first to moan when his phone was running slowly but putting the masts on the building would cause harm to the area’s heritage.

He said: “I have got serious concerns about these things being plonked on top of buildings, which I think are particularly harmful.

“The other one on the Waterfront building is awful and I believe this one would be exactly the same.”

Labour councillor Nick Childs accepted the importance of up-to-date mobile and internet infrastructure but was concerned about the effect on the area.