A fish and chip shop owner has been told that he cannot stay open until 3am and even later at weekends.

His request was rejected because his business is in a busy part of Brighton where late licences would be granted only in exceptional circumstances.

Licensing officials from Sussex Police and Brighton and Hove City Council objected to the application from Abbanoub Salama, who owns Fish and Chips, in Preston Street, Brighton.

He wanted to offer takeaways and deliveries until 3am Monday to Friday and 5am on Saturday and Sunday mornings.

At a council licensing panel hearing on Thursday 22 April, Mr Salama said that the street was “dead” and that his takeaway needed to trade later into the night.

Mr Salama said that the number of people walking in Preston Street had dropped over the past 15 years.

He said: “After midnight, the number of people walking in that street is low, and it has been like that for 15 to 20 years.”

Mr Salama provided a supporting statement from another business owner who said that more late-night businesses would attract more custom to the street.

Police licensing officer Mark Thorogood said that Preston Street was “unique” in Brighton and Hove for its high concentration of licensed businesses.

He said that 42 of the 57 businesses in the street were licensed and that 10 of those businesses could trade after midnight.

Mr Thorogood said that the area was not “dead” but regularly patrolled by Sussex Police as part of Operation Marble, targeting busy areas on Friday and Saturday nights.

He said that figures for 2019 showed that the area had issues with drugs and violent crime between 10pm and 4am.

Council licensing officer Donna Lynsdale said that Mr Salama had not set out any exceptional circumstances to allow a break with policy. 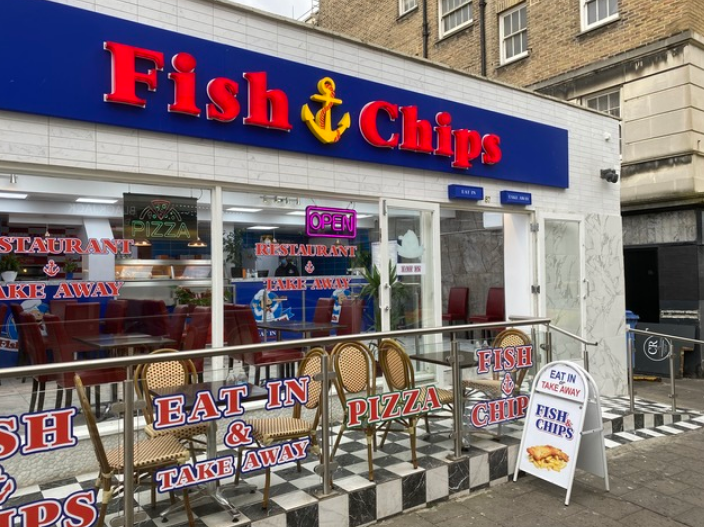 The panel said in support of its decision that the fact that other businesses could trade later in Preston Street did not amount an exceptional circumstance.

The panel said: “Neither the applicant nor the maker of the supporting statement appeared to fully acknowledge or understand the negative cumulative impact associated with premises opening late at night.

“The operating schedule did not include measures to regulate deliveries and none were offered at the hearing.”

Mr Salama has 21 days to appeal against the decision.