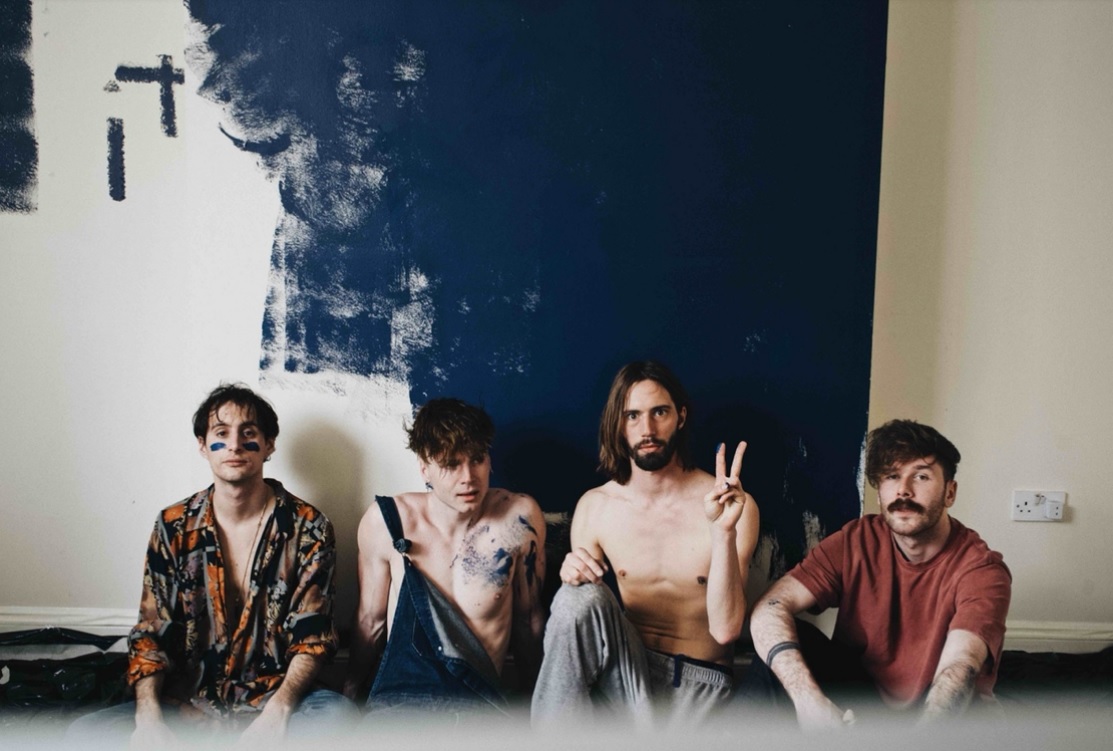 Brighton-based rockers, The Big Push have just announced the release of their EP, ‘Can Do, Will Do’. The highly anticipated body of work will be available to stream/download on 30th June. Consisting of 6 tracks including the previously released singles ‘Watch Out’ and ‘Xbox Marijuana’, fans can pre-save ‘Can Do, Will Do’ HERE.

Of the EP release the band have said, “We started out on our own as buskers, began to jam together in the street and developed our sound playing live. Although our musical influences are quite diverse, we’ve worked hard, honed our song-writing and discovered The Big Push sound. These are the tracks on ‘Can Do, Will Do’”. 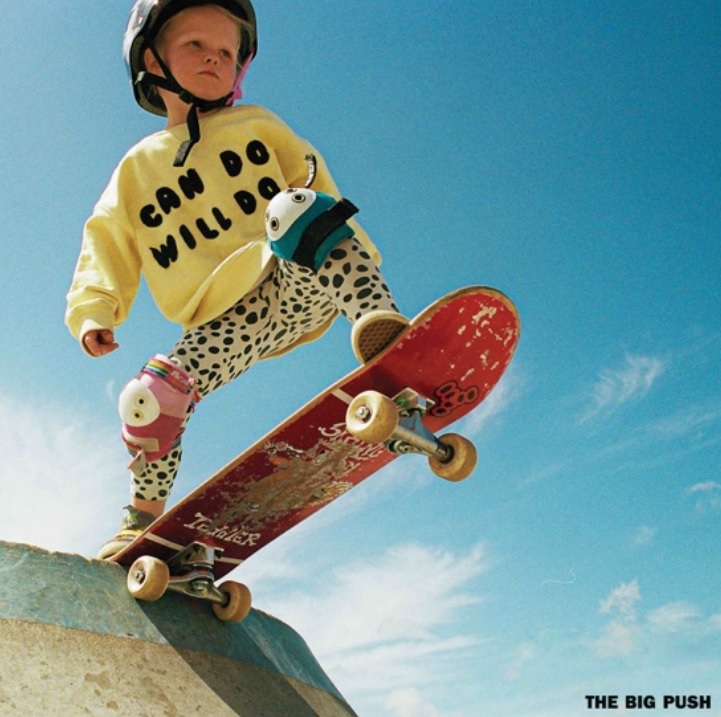 Doing what they do best, The Big Push who are Ren (guitar/vocals), Romain Axisa (guitar/vocals), Gorran Kendall (bass/vocals) and Glenn Chambers (drums), are heading out on a sold out UK headline tour in August and September, which includes a Brighton date at CHALK on 9th September. Showing no signs of slowing down, the four-piece still regularly take to the streets and busk together. Watch their live busking video of single ‘Watch Out’, HERE.

The Big Push make rock’n’roll music that embodies the raucous and passionate energy that they bring to their live show, blending anthemic riffs and showcasing their intricate musicianship. During their short time together, they have garnered an army of loyal fans all over the world. The Big Push have also amassed over 28 million views across YouTube, which is no mean feat for an independent band.

‘Can Do, Will Do’ tracklisting:
Watch Out’
’Xbox Marijuana
’Mannequin’
’When She Goes’
’All My Heroes’
‘Precious’ 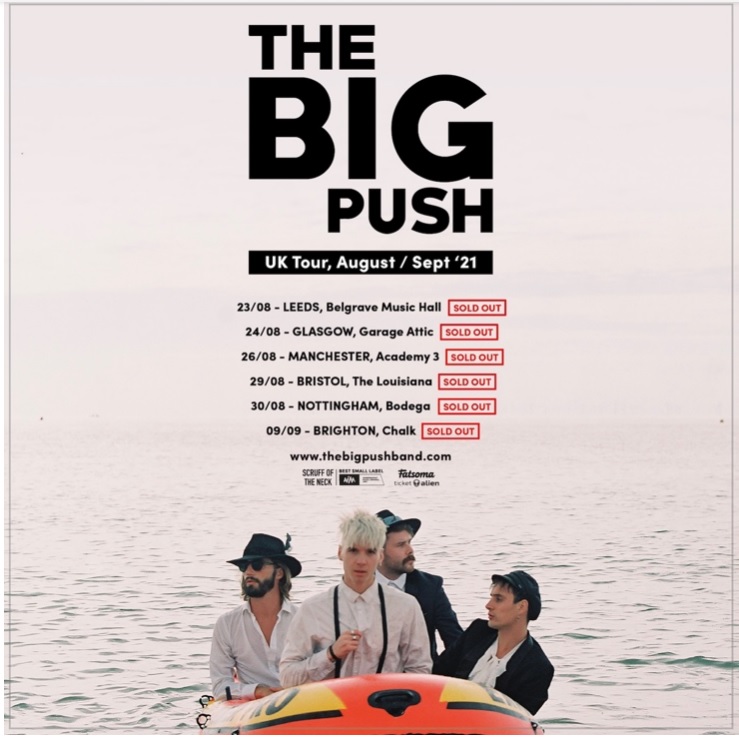