Addict dragged PC to ground as he sped away, court hears 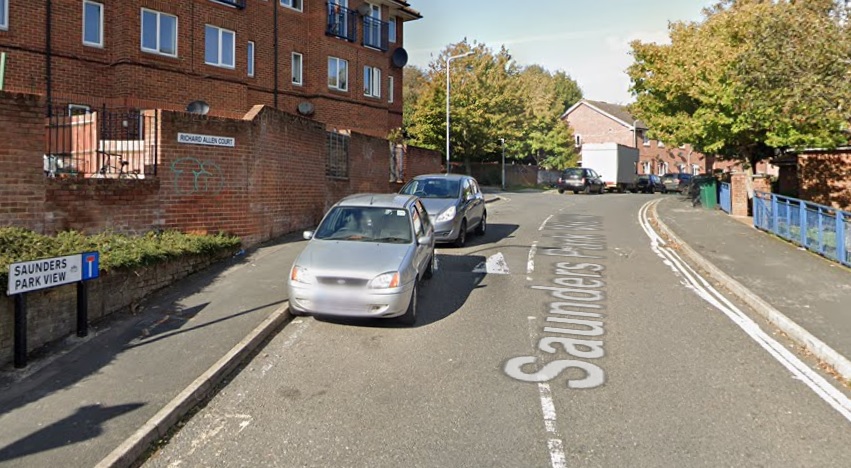 A drug addict dragged an officer to the ground as he sped away from police, a court heard today.

Juin Kirton, of Saunders Park View, was given a suspended prison sentence after admitted assaulting PC Bird and dangerous driving in May last year.

Prosecuting, Victoria Grey said police were called to Saunders Park View at 6.43am on 13 May to another incident when they saw the defendant driving a purple Ford Kia.

Kirton, 48, sped to the far end of the road and then turned around and drove back. Police flagged him down, but had to move out of the way to avoid being hit.

The car then slowed down as though it was going to stop, and PC Bird put his hand on the door handle.

Ms Grey said “The defendant then sped away, and PC Bird was forced to let go of the vehicle and fell into the road, causing cuts to both hands and his left arm.”

In a victim impact statement, PC Bird said he had bashed both his knees and his left elbow, and the skin had been torn off a finger on his left hand and the palm of his right hand, causing considerable pain.

Kirton then drove the car into Lewes Road, where it hit a police car and a speed camera, and he then fled the scene.

He was soon found nearby. But as he was being arrested, he shouted racist abuse at an officer, PC Blanch, swearing at him, hurling sexual slurs and talking about his “dirty white mum”.

Defending, Cathy Walker said Kirton was disgusted by his behaviour that day, which had happened as he was going to get drugs.

She said: “He panicked and that was in part caused by living for part of his life in South London where he was regularly stopped by the police as a young black male and certainly tells me that many of his friends had been assaulted by the police.

“At that time he had a fear of the police and was thinking I’m going to get away.

“He wishes to pass on his apologies to the officer and it was certainly not his intention to harm the officer at all.”

She said he was now making good progress in tackling his addiction to cocaine and alcohol and, as a qualified electrician, was hoping to gain an extra qualification and seek work.

He was given a 12 week prison sentence, suspended for 18 months, with a requirement for 30 rehabilitation activity days, and disqualified from driving for 15 months.