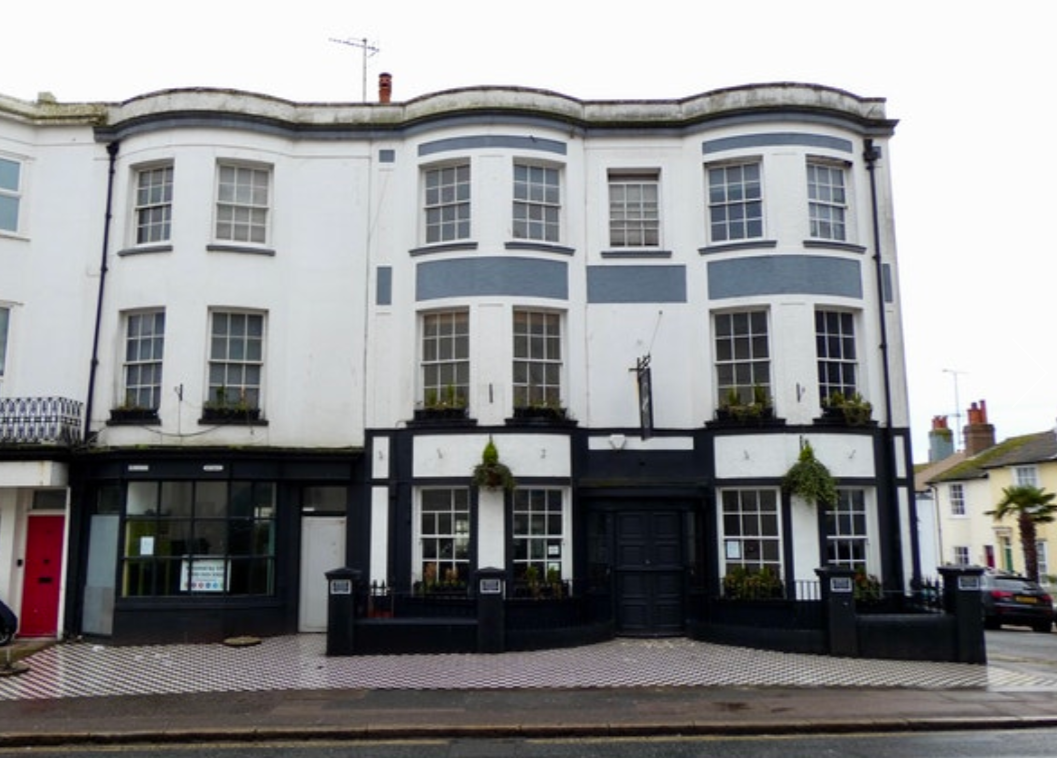 A pub where a brawl broke out which led to a man being stabbed on the eve of the November lockdown is set to be turned into flats.

The Montpelier Inn was ordered to shut for three months after a man was stabbed there on 4 November, leaving him in hospital for several weeks.

A licensing panel heard the pub had a sideline in hard drugs, with bulk quantities of narcotics, deal bags, scales and deal lists found there by police.

Within weeks, the Grade II listed pub was quickly put up for sale for £900,000 by its owners Stonegate, to the relief of neighbours.

It was sold in April this year to Hala Management Ltd, owned by property developer Essam Barakat.

Now a planning application has been submitted to turn the pub and its landlord’s maisonette into five flats.

The application, written by Lewis & Co Planning, says: “The Montpelier Inn was unreservedly a pub that was not aimed as a pub for the local community.

“The pub was primarily a sports focused bar aimed at a wider population, and activities at the pub led to frequent bouts of anti-social behaviour that culminated in a mass brawl and stabbing of a victim in late 2020.

At a subsequent meeting of the council’s licensing panel, representations were made by local residents.

“It is very clear that the pub was not serving the needs of the local community.”

It lists four pubs within easy walking distance of the pub and says no pub trade operators were interested in taking it on when it was advertised in December 2020.

Six people, aged between 18 and 57, were arrested over the stabbing, which happened during a brawl involving 20 people.

No charges have yet been made, and the investigation is due to be reviewed at the end of this month.

Anyone with information should call 101, quoting Operation Moorcroft.