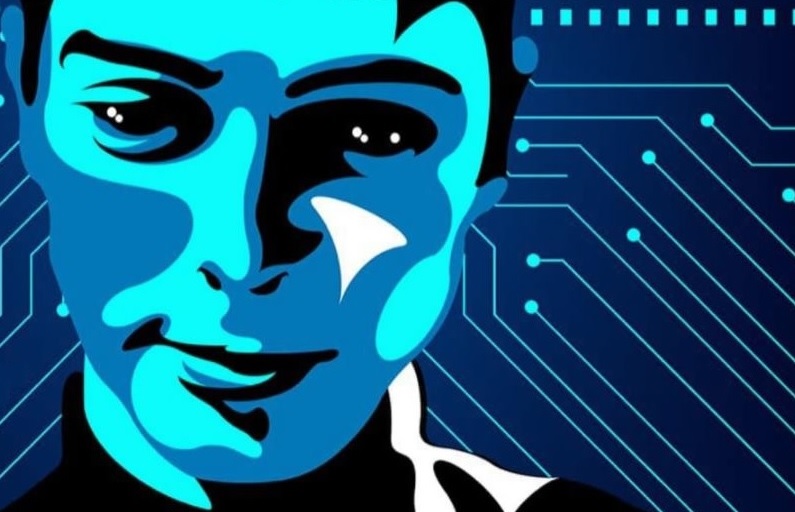 Saturday 5th February 2022 will be a great day for electronic music lovers in and around Brighton as Wolfgang Flür, who was one of the four members from the heyday line-up of the godfathers of modern electronic music, Kraftwerk, is bringing his ‘Musik Soldat’ show to the City.

He will be at the Concorde 2 in Brighton and if this show is just like the one I witnessed a few years ago, then punters are in for a memorable night. 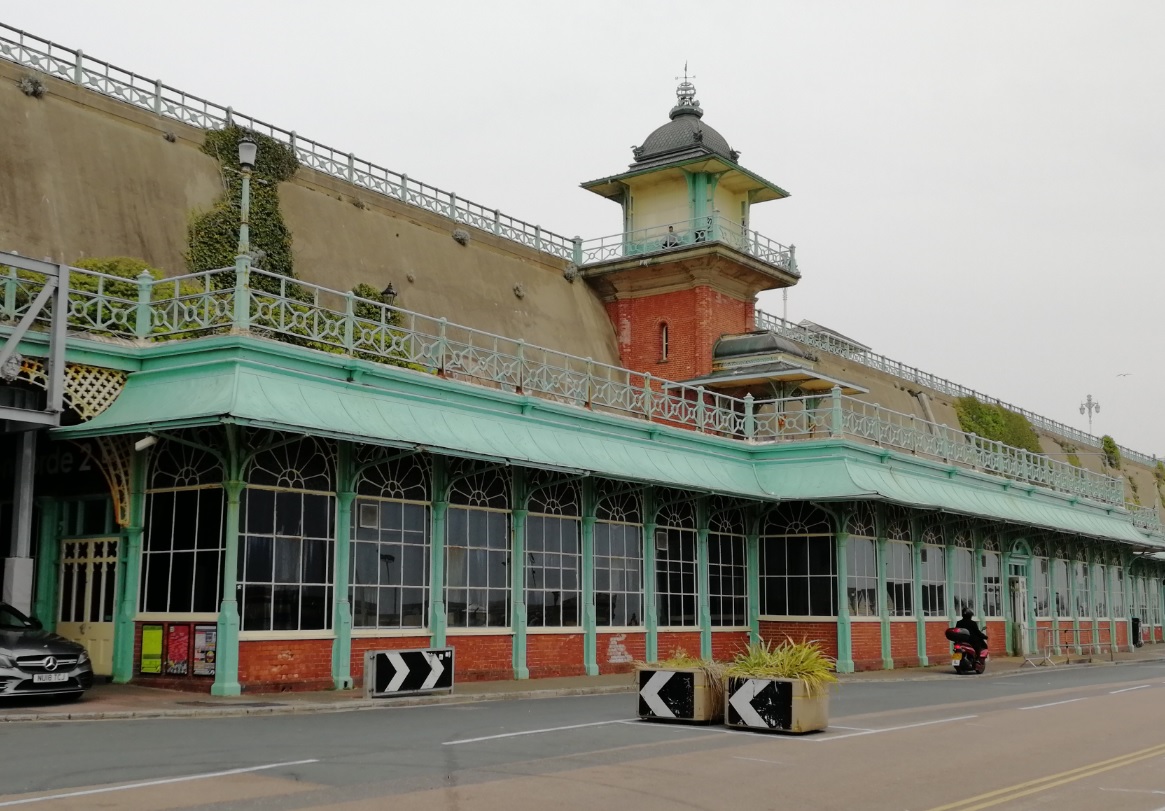 A member of Kraftwerk during the group’s golden era, Wolfgang Flür was the band’s electronic percussionist from 1973 to 1987. Born in Frankfurt, Germany, Flür became the third member of the band in 1973, replacing a drum machine. 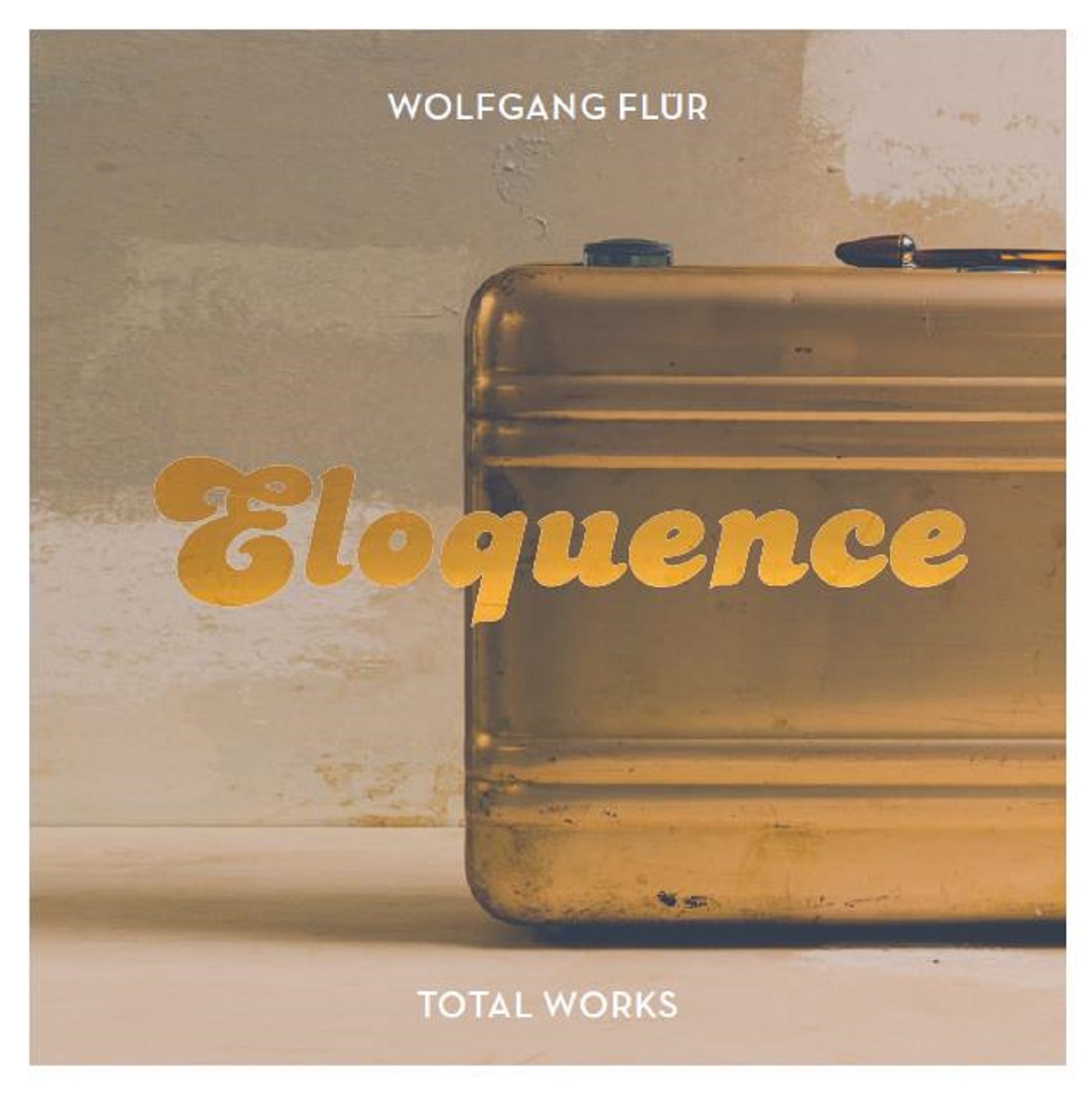 Frustrated with the half-a-decade it took to produce ‘Electric Cafe’, he left the band after the LP’s release. It wouldn’t be until a 2009 reissue that Flür received an artist credit on the album.

In 1997, he launched his solo career under the name Yamo and released ‘Time Pie’, an album that featured work with the experimental duo Mouse on Mars. In 2000, he published his memoir ‘I Was A Robot’ but the book was pulled momentarily, and re-released with revisions after a lawsuit from the remaining members of Kraftwerk. A 12″ single named after the book appeared in 2004, and it was included on the 2015 release ‘Eloquence:Total Works’, a collection of unreleased Flur tracks dating back to 2002. 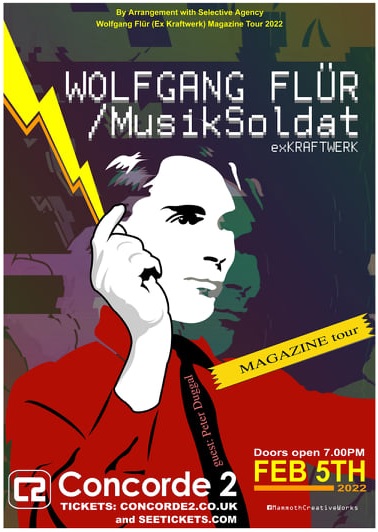