A hospital in Hove was granted planning permission to build a four-storey extension this afternoon (Wednesday 4 August). 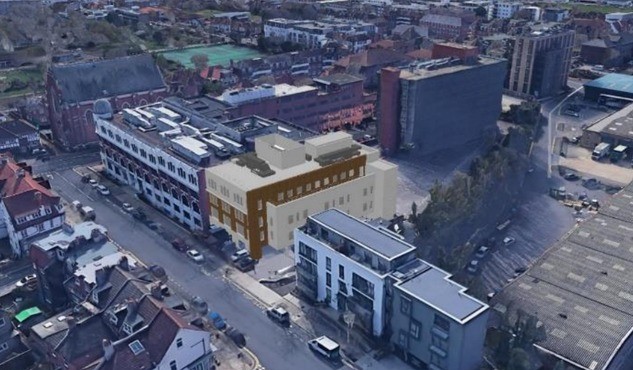 The private hospital is owned by Spire Healthcare which expects the extension to generate 19 jobs.

Spire intends to build over the existing car park while keeping as many parking spaces as possible.

Its planning application went before Brighton and Hove City Council’s Planning Committee at Hove Town Hall where councillors voted unanimously in favour of the proposal.

Green councillor Siriol Hugh-Jones asked about concerns raised by objectors over the loss of light for people living in the neighbouring Russell House flats.

The flats, previously a funeral directors, are just under 40ft from the northern boundary of the proposed extension.

The Planning Committee was told that the light levels in the flats would remain within acceptable limits.

Councillor Hugh-Jones was also concerned about the loss of a plane tree. She was told that the four silver birches to be planted in its place were the species recommended by the council’s tree officer.

And if any more trees are lost within five years of the extension being built, each would be replaced by four trees.

Spire previously said that it planned to plant six street trees as part of the expansion.

Another Green councillor, Sue Shanks, asked why Spire would not be liable to pay a “community infrastructure levy” (CIL) towards the cost of improvement projects in the wider area.

Planning official Luke Austin said that council policies did not require hospitals – whether publicly or privately owned – to pay the levy. 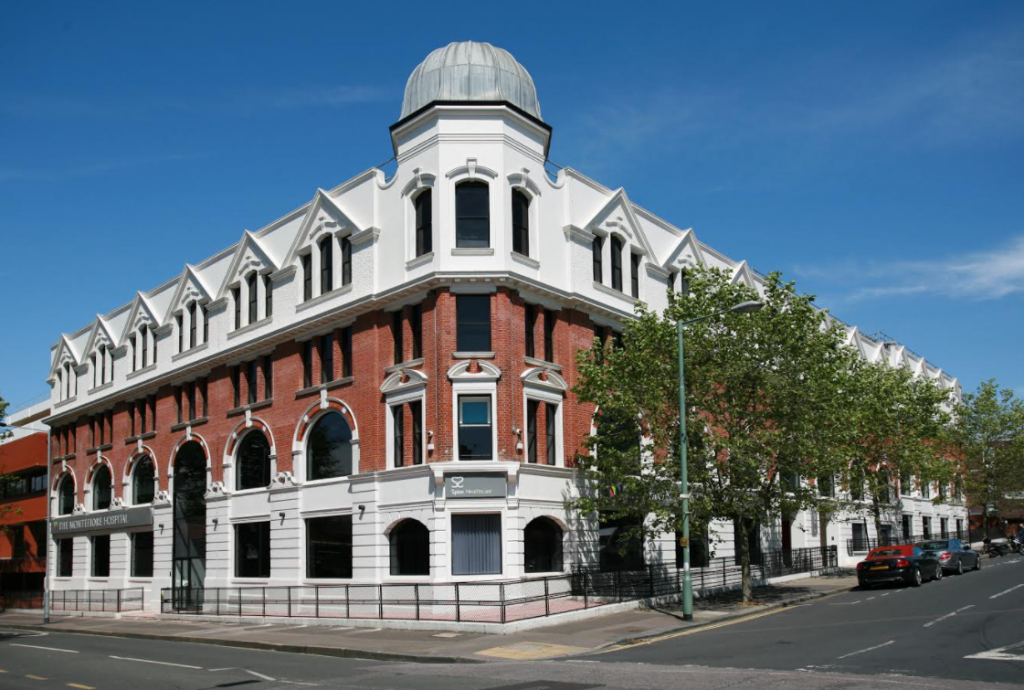 The locally listed existing building was previously occupied by Legal and General (L&G) from 1972 until the insurance and pensions company moved to a site by Hove Park in 2005.

The building dates from 1904 and was a furniture store for Hanningtons, the Brighton department store.

Spire bought the site in 2009 and converted the building into a hospital which opened towards the end of 2012.