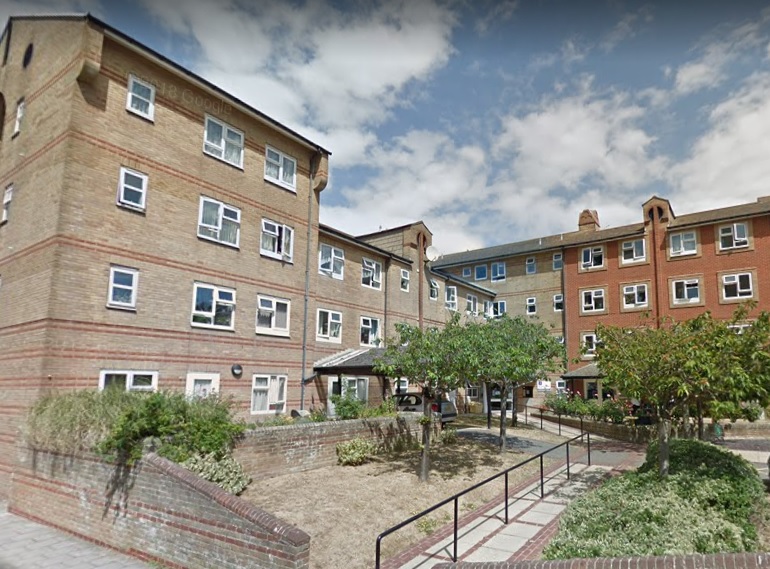 A Brighton pensioner attacked the manager of the retirement home scheme he lived at after she tried to stop him scattering rice for birds to eat outside his flat.

Yesterday, Brighton Magistrates Court heard she had been left badly bruised by the attack, and that it had triggered a series of health issues which resulted in her losing her job – and the flat that went with it.

Ghahary, a former soldier, is still living in the complex, which is run by Anchor Hanover and has a mixture of rented and owned properties.

Ghahary denied the charge, but was found guilty following a trial at the same court in June.

Today, he continued to insist his innocence – but district judge Tessa Szagun reminded him she had found him guilty after viewing CCTV, and said the attack was so violent he would normally be sent to prison for 18 weeks.

However, after hearing he has dementia, aggravated by his alcohol consumption, she suspended his sentence for 12 months, warning him that if he committed any more crimes, he would be brought back before her to face the consequences.

In a victim impact statement read out in court, Miss Osborne said she had been diagnosed with post traumatic street disorder after having nightmares, anxiety and depression.

And the medication she was prescribed made her dizzy, which led to her falling and breaking her wrist.

She said while she was still living at the court, she felt like a prisoner in her own home because she was constantly worried she was going to bump into him.

She said: “This incident has ruined my whole life.”

Defending, Josie Sonnessa said Ghahary had no previous convictions and there had been no further incidents since the attack, more than 18 months ago.

She said that a community sentence would be unworkable as his dementia means he struggles to remember most appointments – including his court appearance.

Sentencing, Ms Szagun said: “Your behaviour was violent and frightening towards Miss Osborne. She suffered considerable physical injuries, bruising to her body as well as being emotionally impacted and affected by what happened on that day.

As part of the suspended sentence, Ghahary is also required to complete five rehabilitation activity days to address his alcohol consumption.

And he was ordered to pay Miss Osborne £500 compensation.