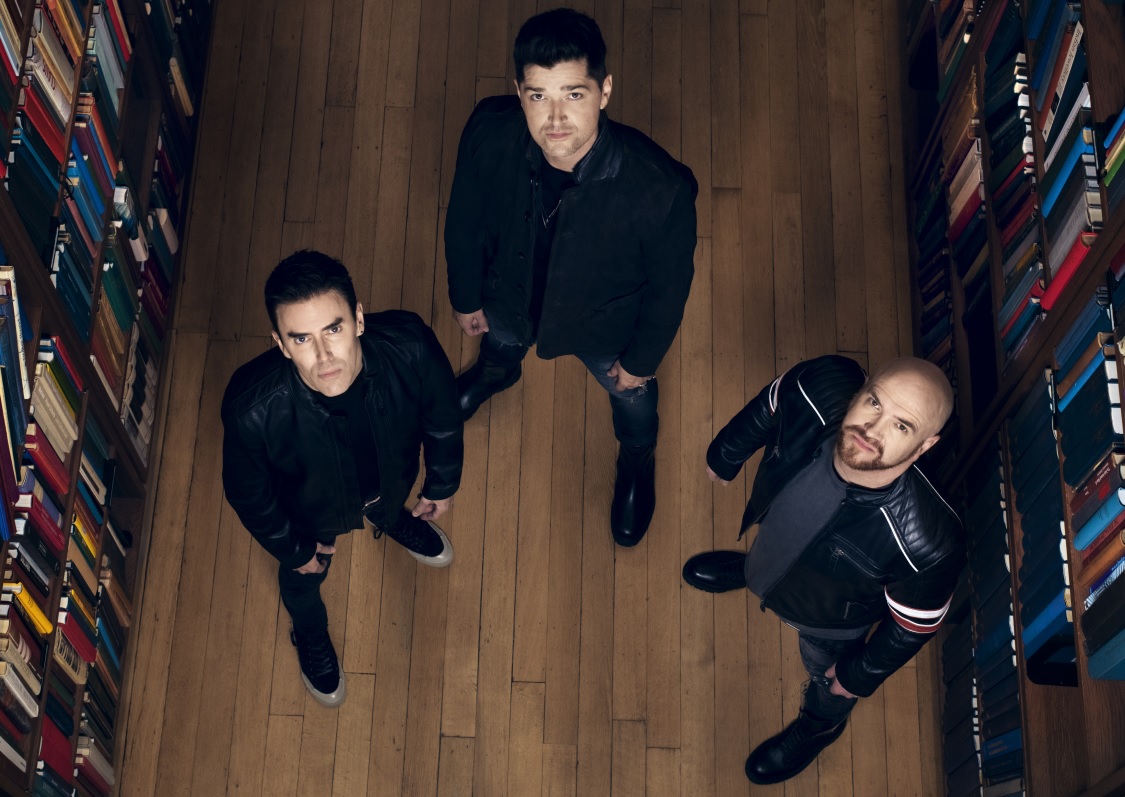 The Script a journey that has included five UK No.1 albums, six billion streams, and over two million ticket sales with the release of the career-spanning greatest hits album ‘Tales From The Script’ on October 1st.

The celebrations will extend deep into 2022 with the confirmation of a huge UK and European Greatest Hits Tour, which starts with a run of intimate club shows in February before scaling up to arenas from May. Their first run of live dates in over two years, the tour includes a Brighton Centre show and culminates with two homecoming performances at Dublin’s 3Arena. The Script will be joined by special guest Ella Henderson on their UK and Ireland arena dates. 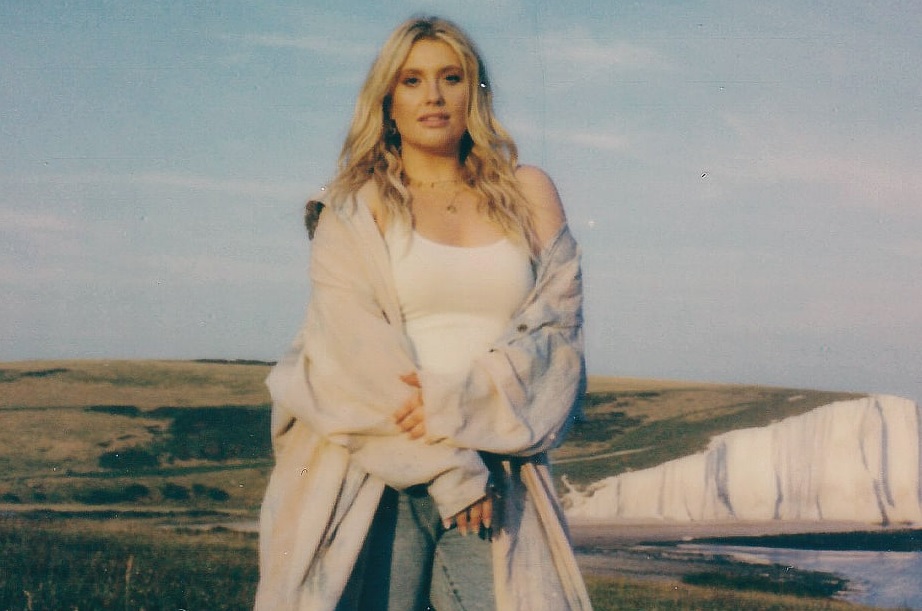 ‘Tales From The Script’ compiles all of the biggest hits and fan favourites from their six albums so far. It highlights the classic cuts from the trio’s catalogue, taking in the likes of the No.1 smash ‘Hall Of Fame’ (featuring will.i.am) and the Top 10 hits ‘The Man Who Can’t Be Moved’, ‘For The First Time’ and ‘Superheroes’. It also includes landmark moments and staples of their live show including ‘Breakeven’, their debut single ‘We Cry’ and ‘Rain’. 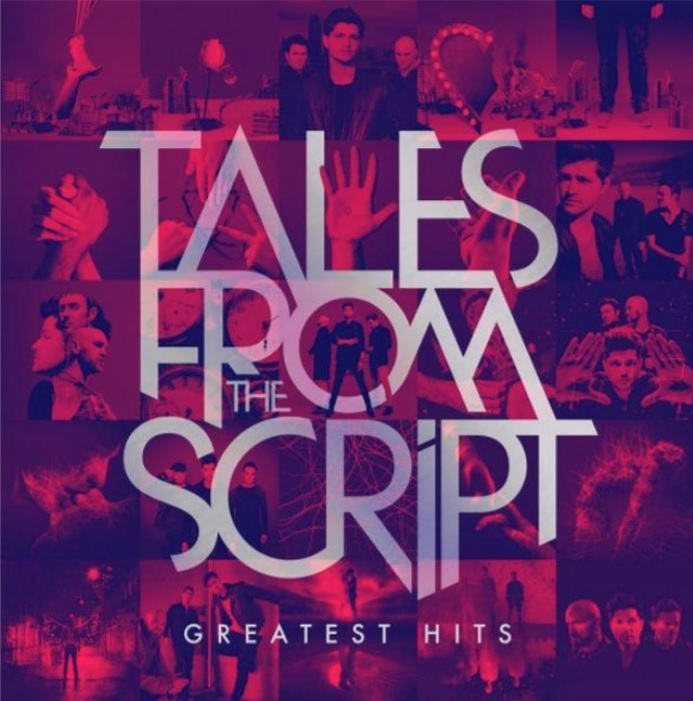 ‘Tales From The Script’ album

The collection honours everything that the trio – Danny O’Donoghue, Glen Power and Mark Sheehan – have achieved together since forming fourteen years ago. It’s completed by the brand new song ‘I Want It All’, which Sheehan says, “delivers all the ingredients everyone knows and loves”, and the immensely popular ‘Acoustic Sessions’ version of ‘Never Seen Anything “Quite Like You”’.

“The ‘Tales From The Script’ album is a springboard to our next chapter, but it’s also our story so far,” says O’Donoghue. “We’re so excited to be taking it on the road. I know I’m gonna lose it on stage, night after night.”

Power adds, “We’re taking all the best songs and playing them all together in one place. It will turn it into a celebration that we’ve survived and we’ve all got through to this moment together.” 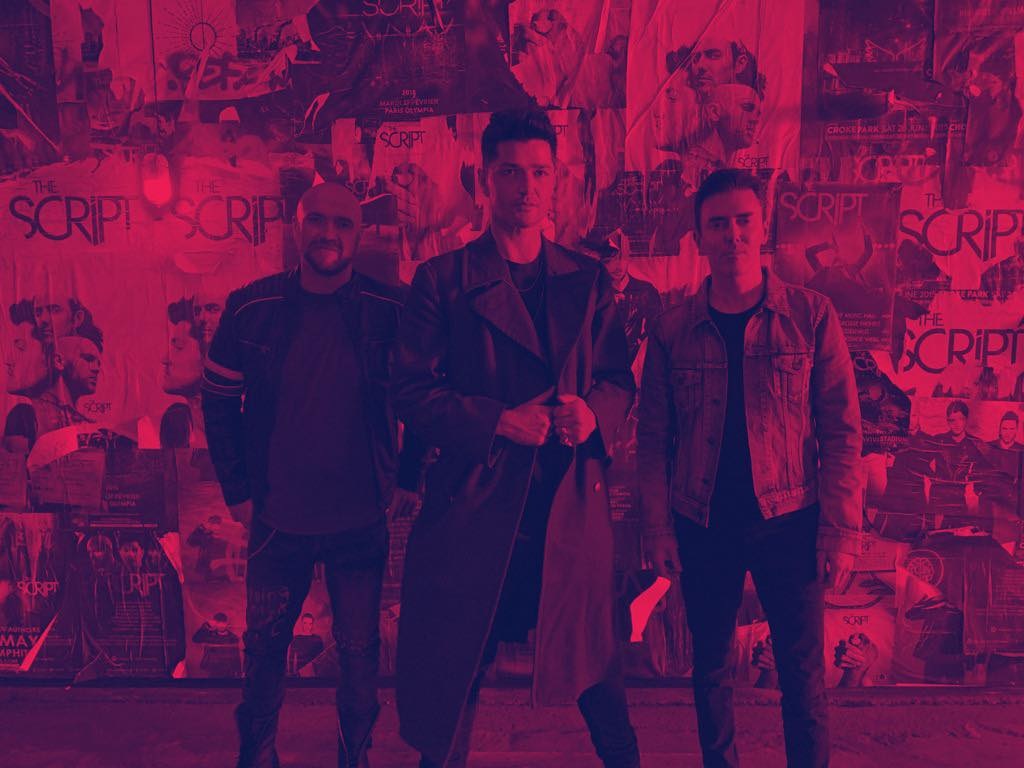 ‘Tales From The Script’ will be released on CD, digital and cassette formats, and is available to pre-order HERE.

Fans can access a ticket pre-sale for the UK and Ireland leg of The Script’s Greatest Hits Tour by ordering ‘Tales From The Script’ from the band’s official store before 3pm on Tuesday, August 31st. The pre-sale window then commences at 9:30am on Wednesday, September 1st and remains live, subject to availability, until the general sale opens at  www.ticketmaster.co.uk  and   www.gigsandtours.com from 9:30am on Friday, September 3rd. 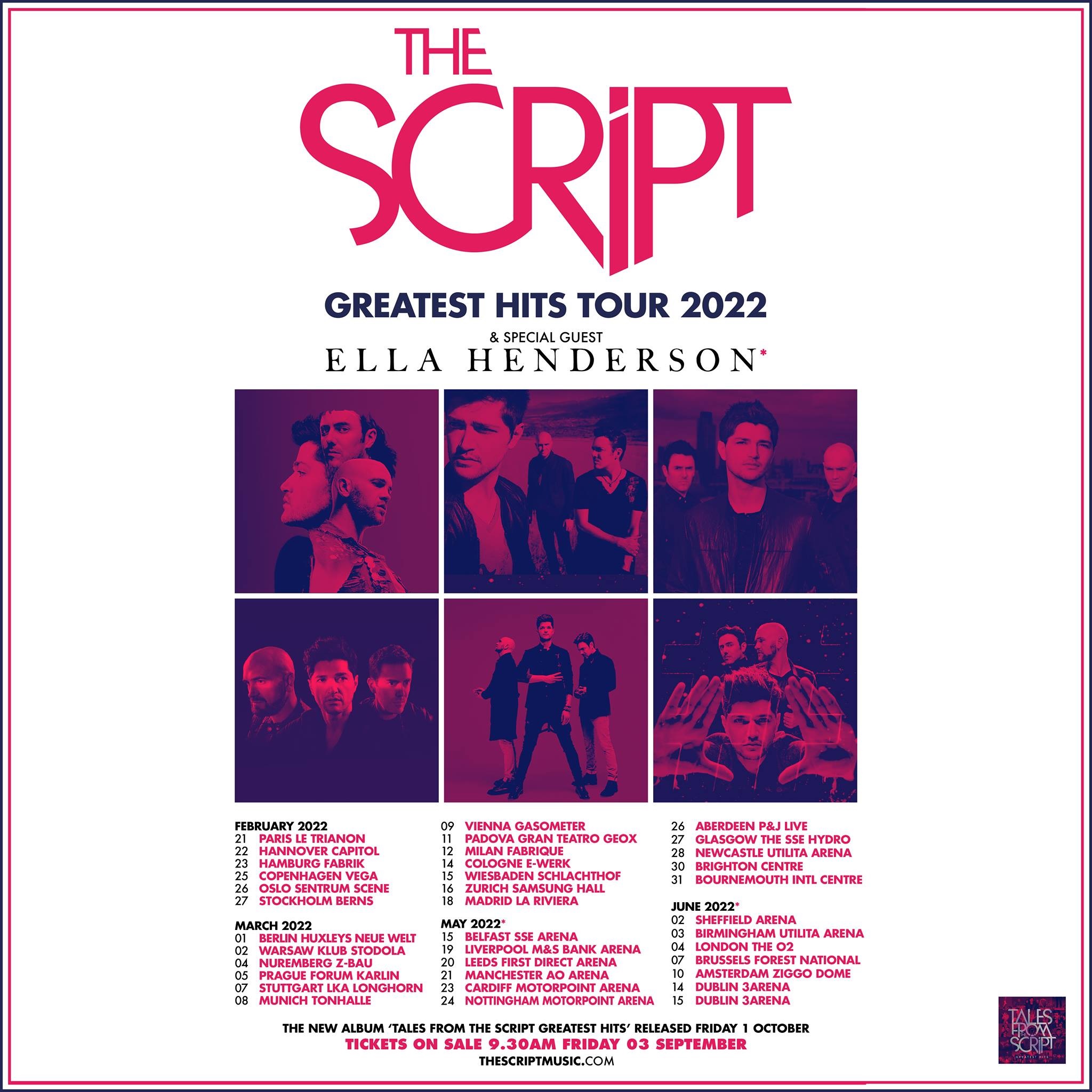